Police sketches are usually helpful in identifying suspects and have led to various arrests across the globe. A cartoonish sketch by a witness, which was mocked for its simplicity, has actually helped the police track down a suspect.

Police authorities in Pennsylvania, United States, say that they have finally identified the suspect in a theft case, based on a simple sketch provided by the witness.

The sketch, along with the physical description of the suspect, have helped narrow the search. 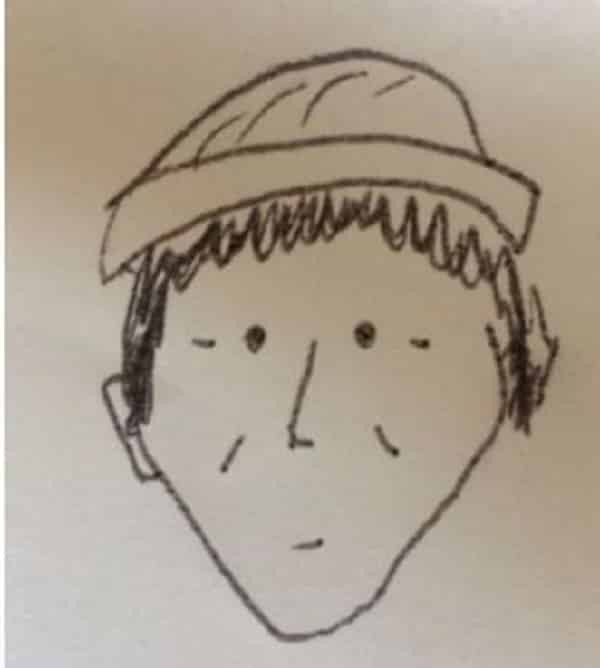 Hung Phoc Nguyen, 44 years old, is still at large. He is accused of impersonating an employee at the Central Market in Lancaster. He took the cash at a stand when the employee went away. He reportedly fled on foot with the still unidentified amount of cash.

There’s quite a resemblance… 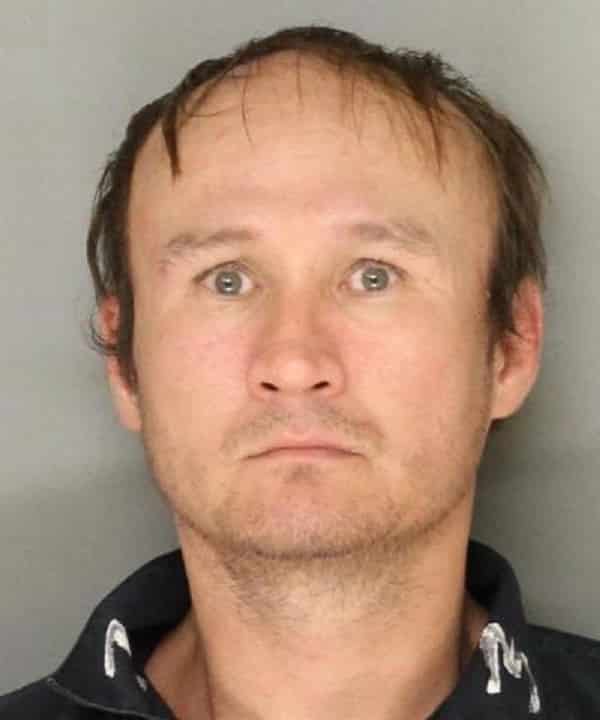 Aside from the sketch of the suspect, the witness has provided the authorities with Nguyen’s physical description.

“The suspect was described as a male 30-40 years of age, 5’04” tall, petite build and was possibly South American or Asian. The suspect was further described as having straight, black hair that covered his ears and that he had wide-set cheekbones and a pointed chin.”

The sketch, which was mocked online for its simplicity, has actually helped the police identify the suspect. The police department said:

“While the sketch provided by the witness may have appeared amateurish and cartoonish, it, along with the distinctive physical descriptors, jogged the memory of at least one investigator to provide a potential suspect name.”

Some officers were able to identify Nguyen based on the sketch, the physical description and the modus operandi used. He had been charged with two counts of theft by unlawful taking.