Finding out a partner has cheated can rock your world. People can suddenly experience an array of emotions — such as sadness, anger, shock, and disbelief. If your partner cheats, it’s hard to understand why they would do that, but what you decide to do afterward is important.

Too many women have charged into a “you cheated, I’m leaving” conversation. Although that’s how things may have started with Angelica Mabuhay when she found out her boyfriend Justin cheated on her, what happens next is something no one would have predicted. 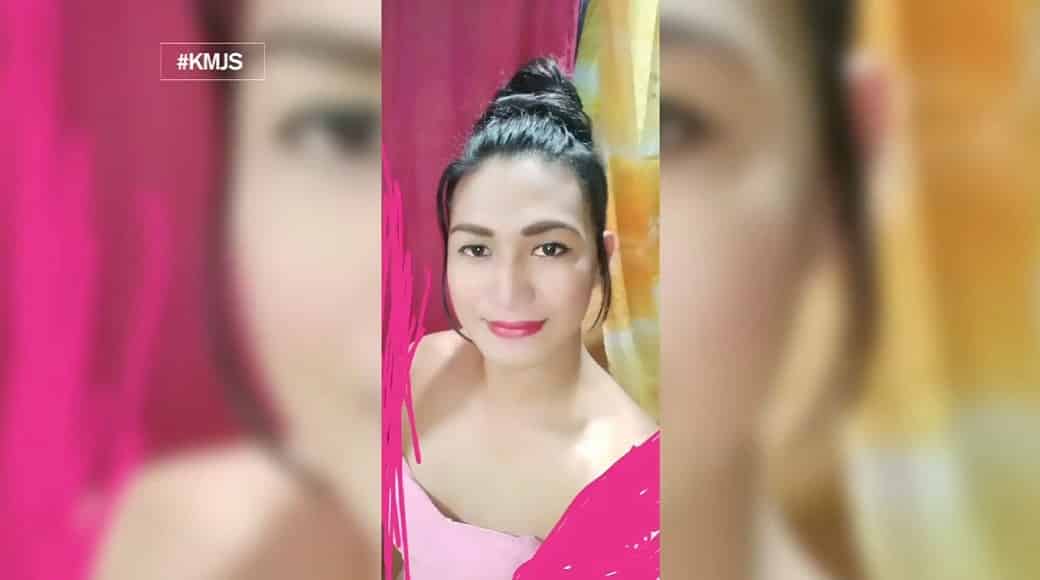 Angelica and Justin, both from San Jose, Occidental Mindoro, Philippines, quickly fell in love after they met back in June 2015. The pair felt that they had a strong romantic connection that they became a couple just a month after their meeting.

Everything was rainbows and butterflies at first, but just a few months into the relationship, Justin began to change and began ignoring Angelica. The girl suspected that something was definitely wrong as she caught her boyfriend smiling while texting.

Curious, Angelica started to investigate. That’s when she discovered the shocking truth — Justin had a gay lover.

Angelica was so upset that he messaged her boyfriend’s gay lover Jeffrey Urieta. Despite the pain that she was feeling at the time, she was polite when messaging Jeffrey. Surprisingly, the two ended up becoming friends.

Angelica eventually broke up with Justin but continued a friendship with Jeffrey even though he was still seeing her ex-boyfriend. But when Justin broke things off with Jeffrey, he and Angelica bonded over the experience.

In fact, the pair became very close, too close that Angelica ended up falling in love with Jeffrey. She was not ashamed to make her feelings known, and pursued him until he said “yes.”

Jeffrey felt awkward since he had always been gay and had never been with a woman. He wasn’t in love with her, but he appreciated her love and kindness.

Things became complicated when Justin came back to Jeffrey’s life, and the two had a relationship behind Angelica’s back. After learning about the betrayal, Angelica made Jeffrey choose between her or Justin — he chose her.

Now, Angelica and Jeffrey are proud parents to their first child together. Although the latter still wears a dress and makeup, he is the man in the relationship and a dad to their baby.