We’re sure you’ve heard about the Illuminati, but what is it really? The usual vague explanation you’ll get is that it’s this phantom group manipulating the levers of power in society. But that doesn’t really feed your curiosity much, does it?

Here, we shed some light on this centuries-old mystery and answer the most common questions about the Illuminati. First thing you need to know is that it’s not a mere figment of man’s imagination. The Illuminati used to be a real group with a rather ambitious goal: to take over the world.

So, what is the Illuminati? 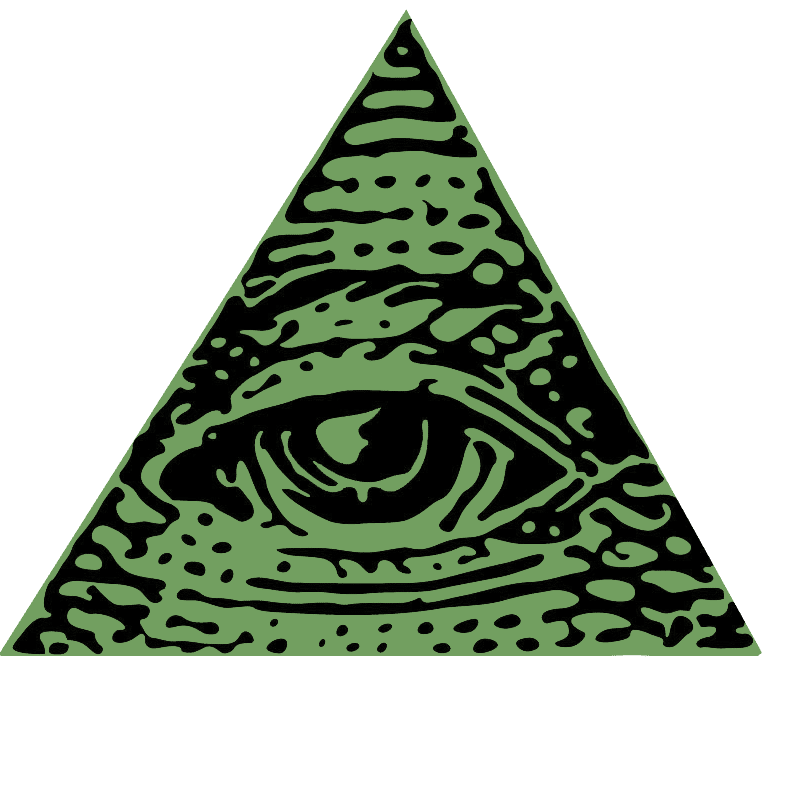 The original Illuminati refers to the Bavarian Illuminati, a secret society that operated from 1776 to 1785. It was founded by German law professor Adam Weishaupt, who subscribed to Enlightenment ideals. The Illuminati then aimed to educate its members in philanthropy, reason, and other secular values so that they could influence politics once they achieve powerful positions. The secret society had big goals, but it wasn’t such a huge group. In its early days, the early members had to join Freemason lodges to recruit more people. At its peak, the Illuminati had no more than 2,500 members.

What beliefs did the Illuminati have? 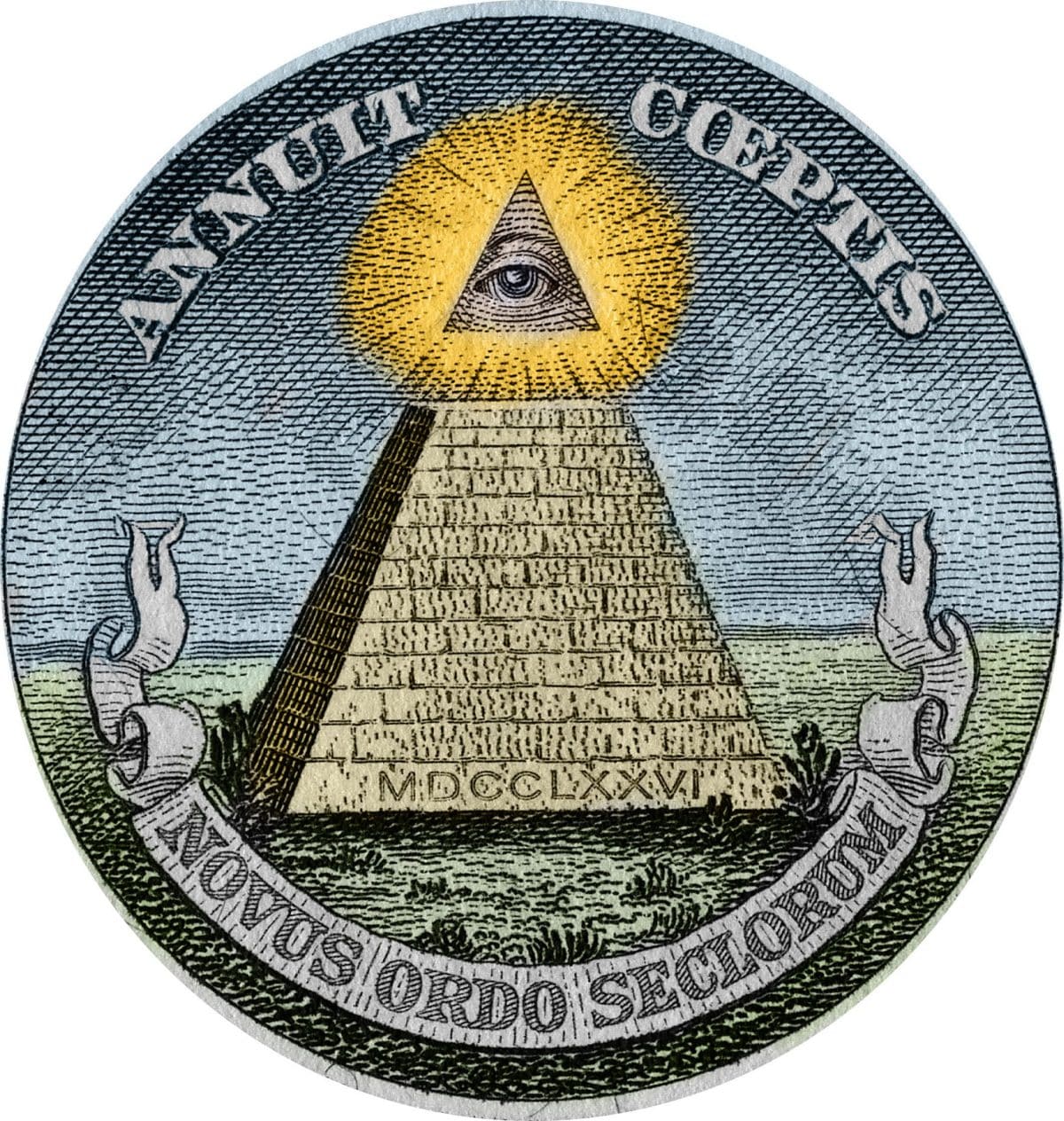 The general statutes of the Illuminati state:

“The order of the day is to put an end to the machinations of the purveyors of injustice, to control them without dominating them.”

It was the group’s goal to oppose abuses of state power, religious influence over public life, superstition, and obscurantism. They believed in the ideals of Enlightenment, such as rational thought and self-rule.

Their beliefs often led them to be overly cautious, thus the secret identities, clandestine meetings, and spy-like protocols. They were also very picky when it came to accepting members.

Did they get to take over the world? 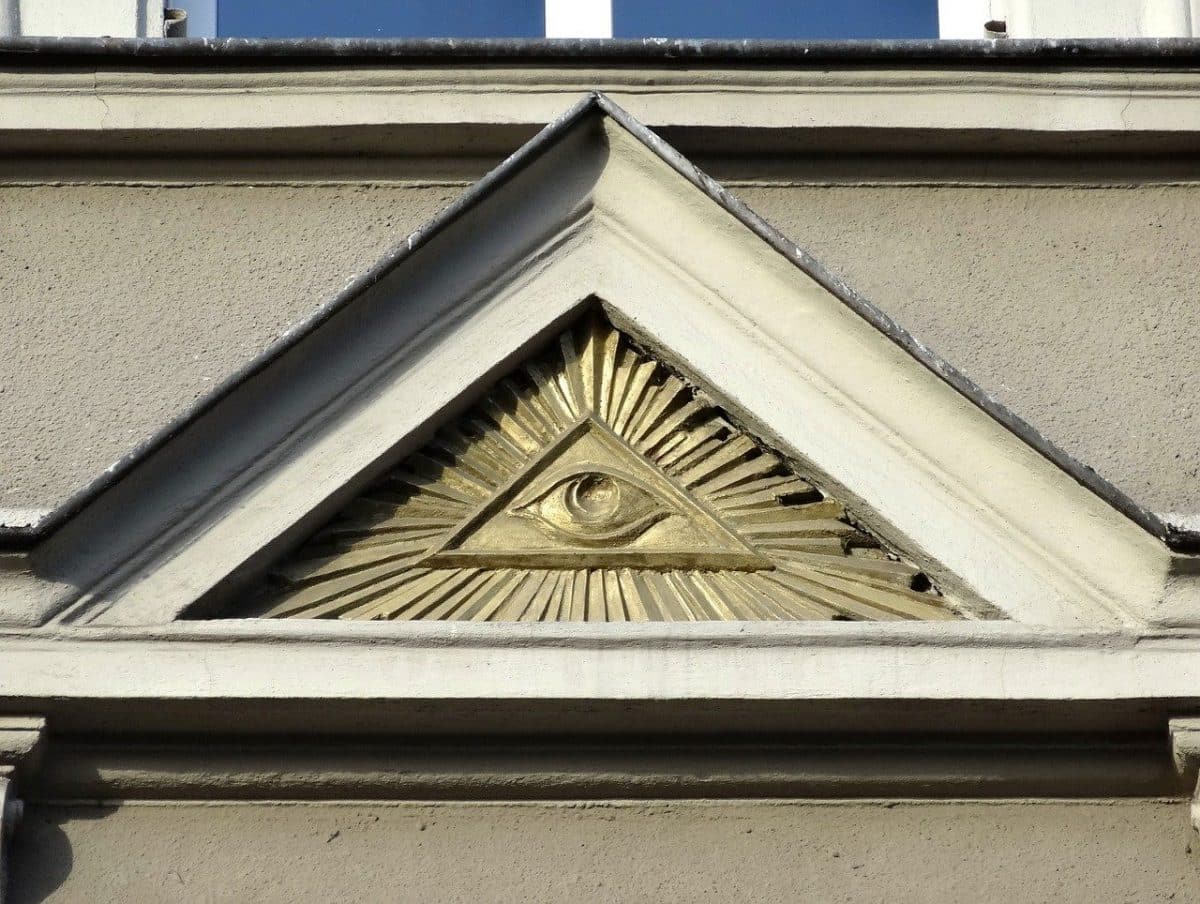 No, they didn’t, at least according to historians. Experts believe the Illuminati were only mildly successful in that they did get to place some members in positions of power, like German author and statesman Johann Goethe, for example. Historians also state that it’s difficult to separate the Illuminati’s success from that of the Freemasons’. Nevertheless, the Illuminati’s ideas were able to reach other groups, and many still talk about them today.

When did the Illuminati cease to exist, and why do we still hear about it today? 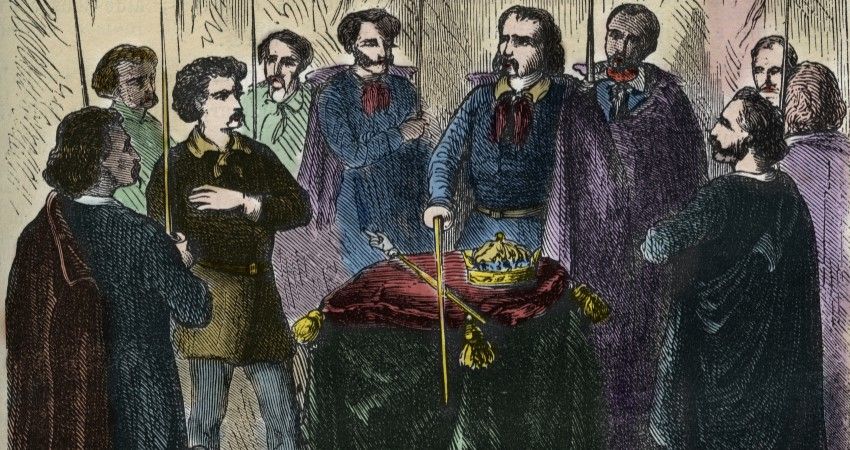 In 1785, the Duke of Bavaria Karl Theodor banned all secret societies. Serious punishments were put in place for anyone who joined them. Because of this, the Illuminati was wiped out, and their secrets were disclosed. After its disappearance, the Illuminati became a mystery of the past.

Legends and myths were passed around about the group, like them being responsible for the JFK assassination and Napoleon’s defeat at the Battle of Waterloo. So many conspiracy theories have been passed around for centuries that we still get to hear about the Illuminati today. Popular culture has also played a part in preserving the idea of the Illuminati. They appear, for example, in Dan Brown’s popular novel, Angels and Demons.

Are there really famous people today that are part of the Illuminati? 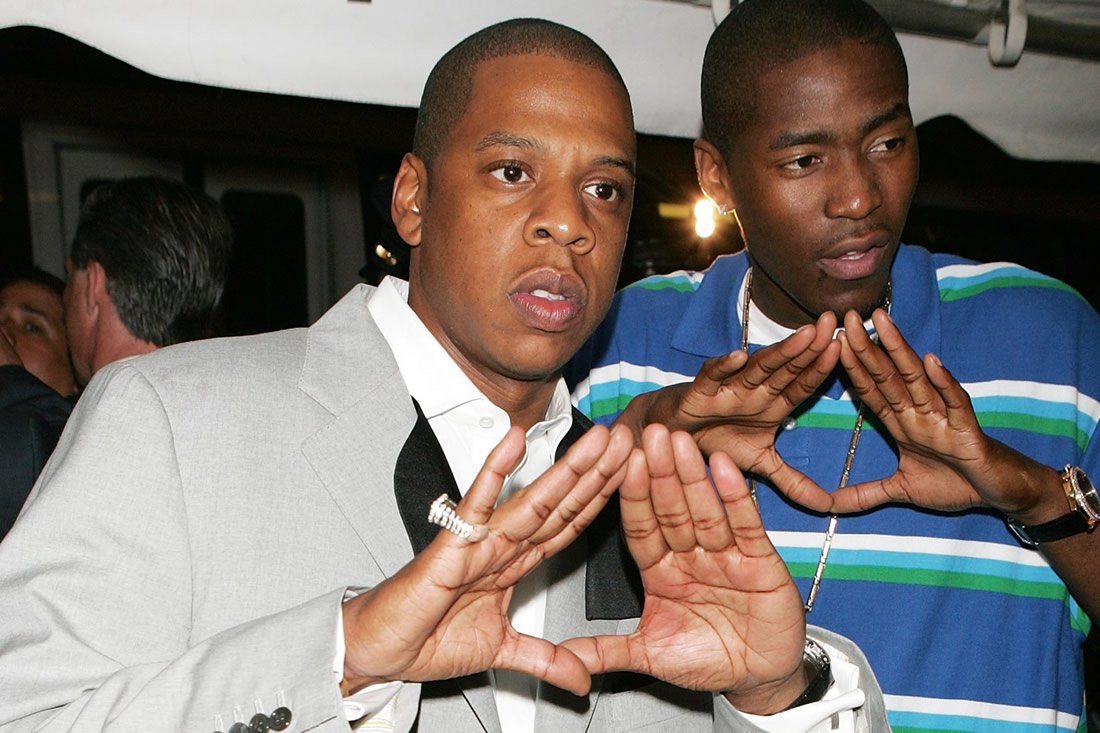 Again, these are all just conspiracy theories. Over the years, countless celebrities and other public figures have been rumored to be part of the Illuminati: Beyoncé, Kanye West, Al Gore, Barack Obama, even the Pope, you name it. None of them have come forward to address the rumors, so we can’t really rely on these pieces of unverified information.