There’s a certain area in the world where countless ships and planes were reported to have vanished mysteriously- the Bermuda Triangle or also called as the “Devil’s Triangle.” However, a scientist revealed there’s been an explanation over the disappearances all along.

Stretching over 700,000km of sea from Puerto Rico to Florida and the island of Bermuda in the North Atlantic Ocean, the Bermuda Triangle has long been a big puzzle. Dr Karl Kruszelnicki, an Australian scientist explained there is no mystery to solve because the incidents were likely caused by human error. 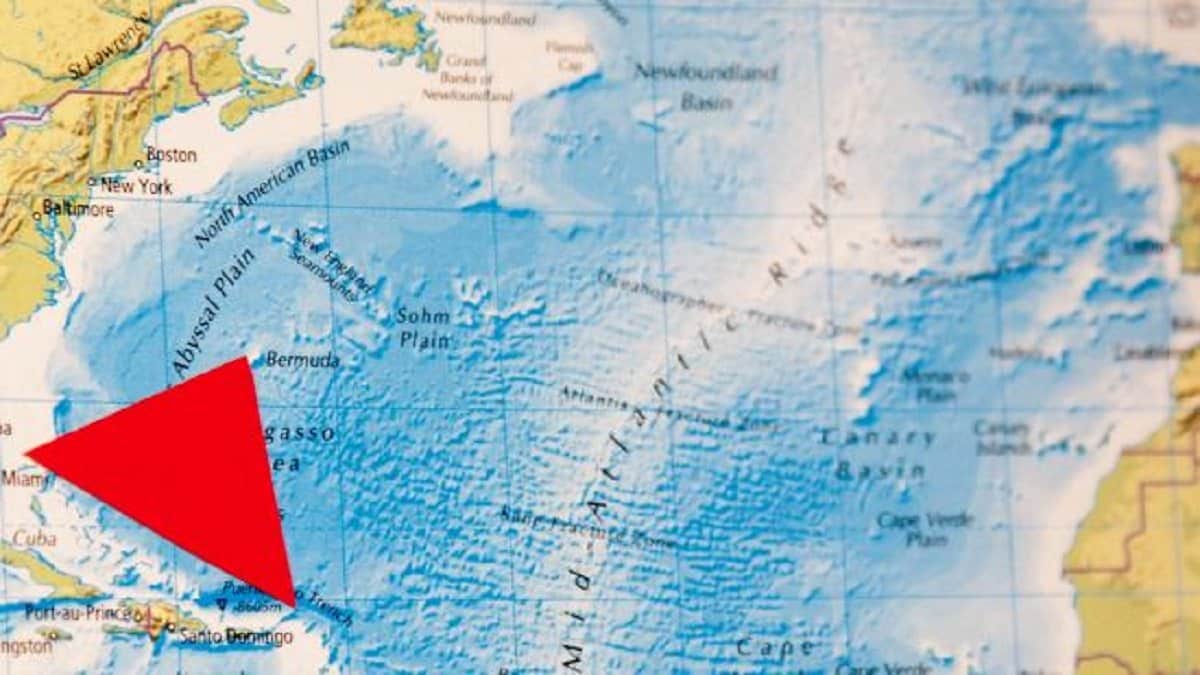 The earliest disappearances were recorded as early as the first World War.

In 1918, America’s heavy cargo fleet, the USS Cyclops, vanished in the Bermuda Triangle. 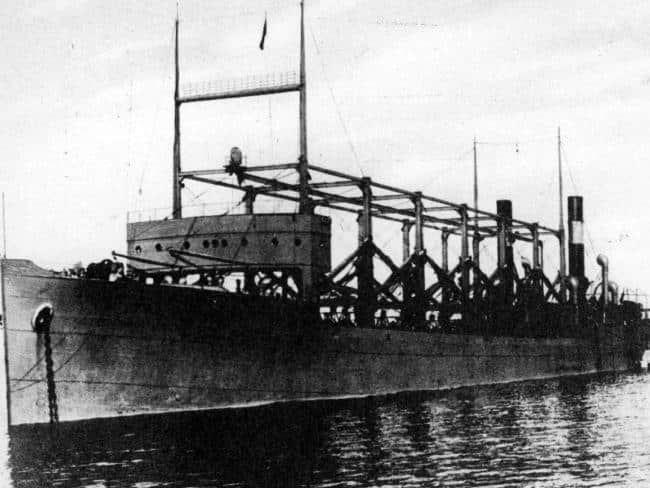 The large carrier ship with 309 people onboard was supposed to supply fuel to the WWI. The USS Cyclops didn’t arrive in its destination and even after search teams were sent to its route, its traces were never found.

Another mystery was the Flight 19 which disappeared after taking off from the US Naval Air Station in Florida in 1945. 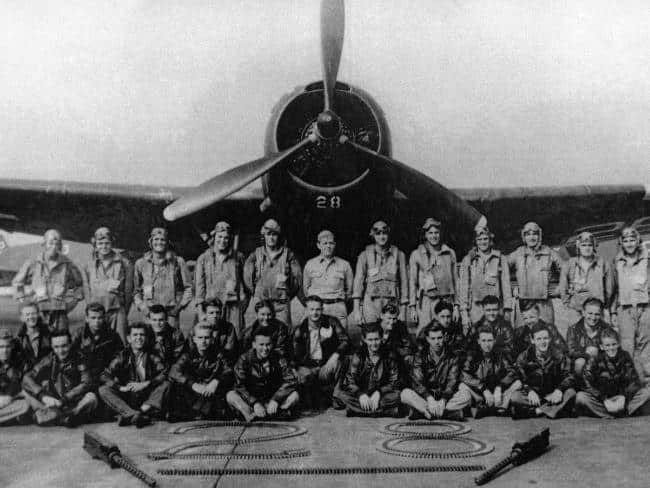 Flight 19 is composed of five TBM Avenger Torpedo Bombers with 14 onboard crew members. A Martin Mariner seaplane with 13 crews was sent to investigate the missing aircraft but this search team also disappeared. Until now, no wreckage or bodies have been found.

Through the years, the legend still deepens. Just months ago, a private plane with four people went missing in the Bermuda Triangle but just like many previous cases, the search was called-off as no traces were found.

Dr Kruszelnicki said the explanation is very simple- there is no answer to the mystery because it wasn’t a mystery in the first place. 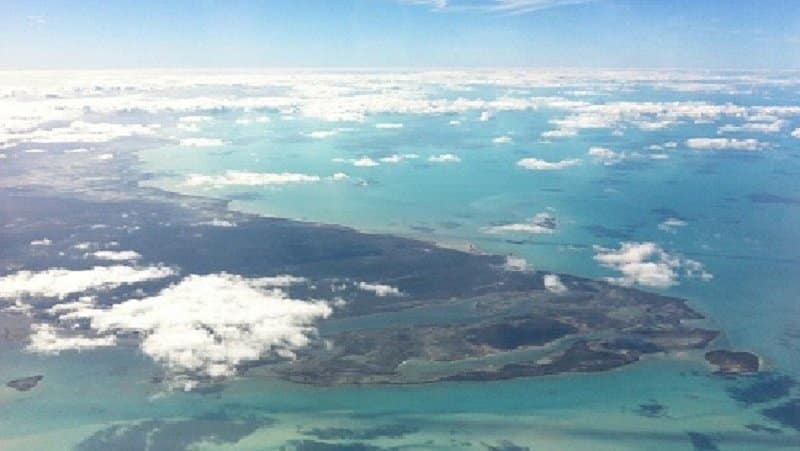 Dr Kruszelnicki believes the incidents in the Bermuda Triangle are quite normal. He told News.com.au:

“According to Lloyds of London and the US coast guard, the number of planes that go missing in the Bermuda Triangle is the same as anywhere in the world on a percentage basis.”

“It is close to the equator, near a wealthy part of the world, America, therefore you have a lot of traffic.”

He also explained what might have happened to Flight 19 and plane which disappeared searching for it.

“They vanish without a trace then another plane sent out to look with them vanishes … (so some people claimed) it must have been aliens’,”

“(But) there was one experienced guy, the rest were inexperienced. It wasn’t fine weather, there were 15m waves.”

Dr Kruszelnicki said Flight 19’s leader Lieutenant Charles Taylor had a history of getting lost and ditching his plane twice before. The radio transcripts from the aircraft also revealed a junior officer telling Lt. Taylor to fly west but he insisted on flying east, thus sealing the flight’s fate.

“The plane that went to rescue then went missing was seen to blow up.”

“It didn’t vanish without a trace.”

Previously, there had been many conspiracy theories about the Bermuda Triangle. There are groups of scientists who suggested the disappearances were caused by extreme weather and electronic fog, gas bubbles, hexagonal clouds or “air bombs.” There are also less scientific theories like alien abductions or alternate dimensions.

Dr Kruszelnicki, however, believes the Bermuda Triangle is no more or less dangerous than any other area open sea or airspace in the world.

What do you think? Is there really no mystery on the disappearances in the Bermuda Triangle? Let us know in the comments below.