But regardless how popular Vin Diesel is, some aspects of his personality remain unknown to the general public. From being a rapper to being a Dungeons and Dragons nerd – we definitely have lots to uncover about this absolutely talented Hollywood star.

So to help quench our curiosity about the awesome Vin Diesel, here are a few tidbits of information about the guy:

1. His real name is Mark Sinclair. 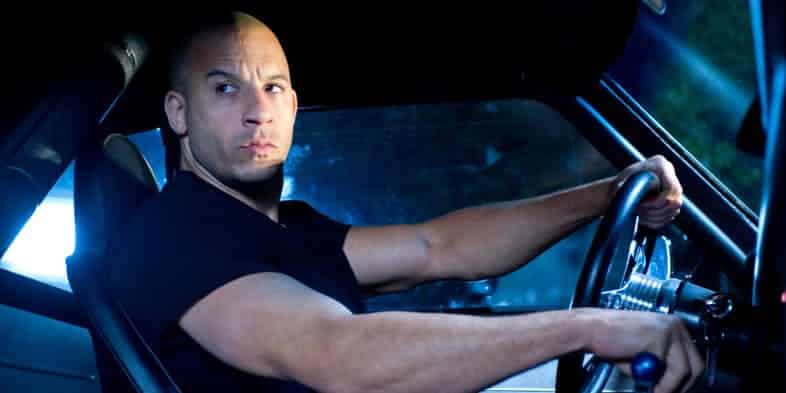 His screen name “Vin” comes from his adoptive father’s last name, “Vincent,” while the “Diesel” originated from the days when he worked as a bouncer. Mark Sinclair wouldn’t have sounded bad as a screen name but hey, we admit that Vin Diesel has much more bang into it. 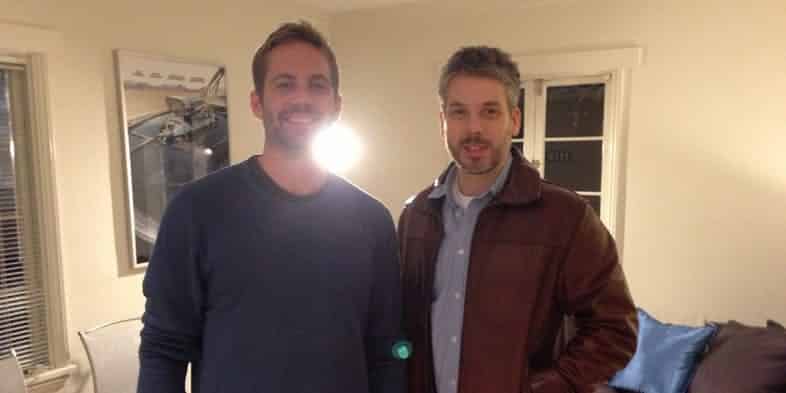 He has a fraternal twin brother named Paul Vincent (pictured, right) and thet grew up close. Paul even helped him on his first project, “Multi-Facial.”

3. His father was an acting coach. 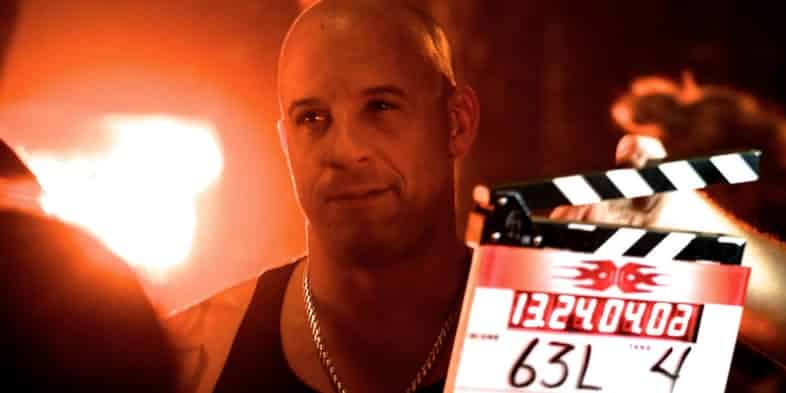 His adoptive father worked as a theater manager and an acting instructor in the village where he grew up. Now we have an idea where Diesel got his knacks for acting!

4. He broke into a theater and ended up being introduced to acting. 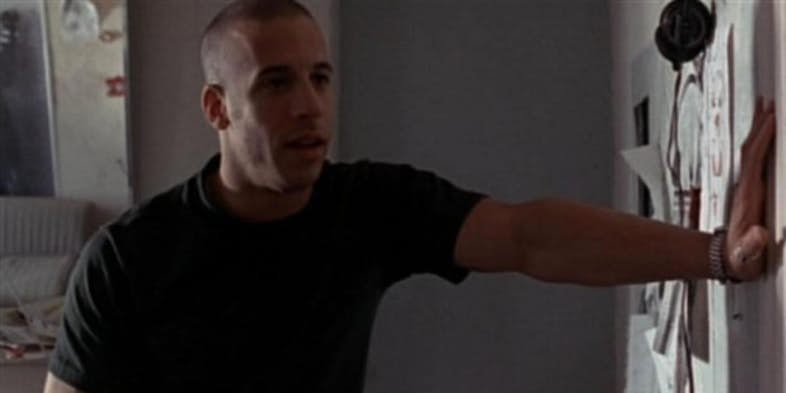 At age 7, he and his friends broke into a theater to vandalize it, only to get caught by the director herself. But instead of calling the police, she made a deal with them and asked if they could take up roles in her play “Dinosaur Door.” Diesel agreed. He seemed to have enjoyed the stage for he remained active as an actor for several years after that.

5. He wrote, directed, and produced his debut film. 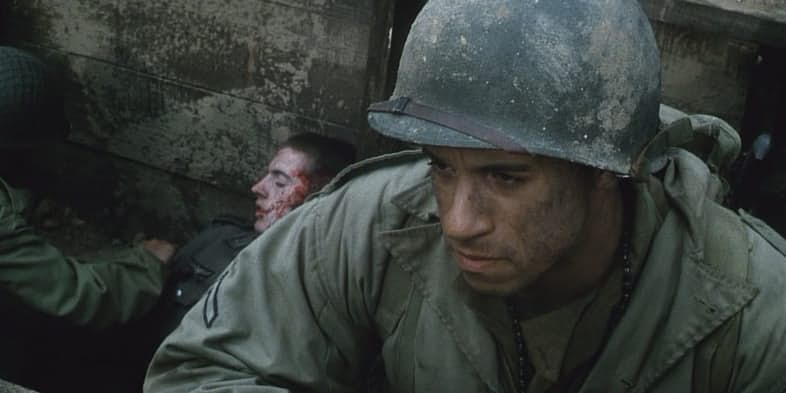 His first film entitled “Multifacial,” which was a semi-autobiography film that depicted the struggles of a multi-racial actor, was accepted to the Cannes Film Festival in 1995. In this film, Diesel was the lead actor, director, producer and soundtrack composer and performer. Despite working on a tight budget of $3,000 and shooting for only a few days, the film was a huge success in the independent film world. 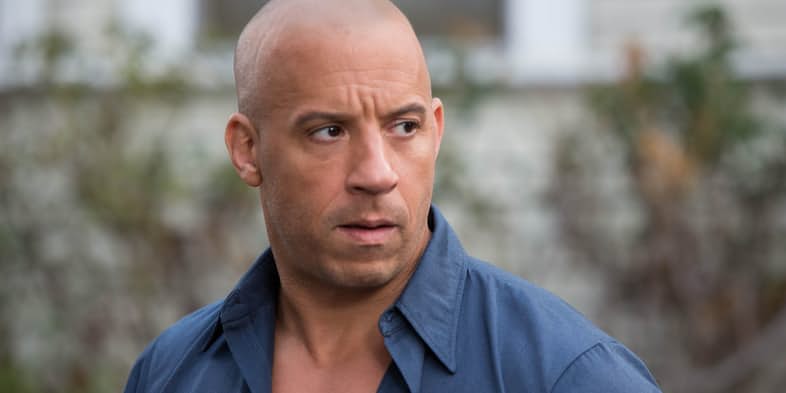 Diesel, known to keep his private life off the limelight, has three children with his long-time girlfriend, Paloma Jimenez. They have a daughter named Hania Riley, a son named Vincent Sinclair, and the youngest named Pauline.

7. He was the voice behind the Iron Giant. 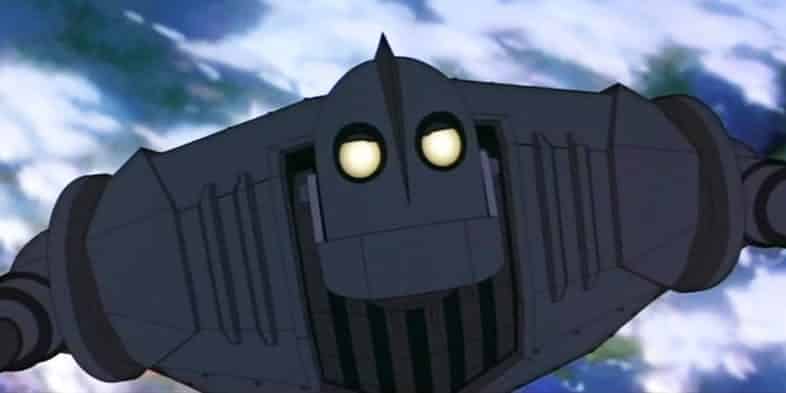 His stint as the voice actor for the giant alien robot was one of Diesel’s first roles in the movie industry. Surprisingly, he starred with famous stars like Jennifer Aniston and Harry Connick, Jr. in this animation film.