Ryan Jessen loved his dog. Those closest to him will always attest of that. Unfortunately, he recently passed away because of ventricular brain hemorrhage.

In the final moments of his life, the hospital allowed Ryan’s family to bring his beloved pet Molly so she can see him for the last time. 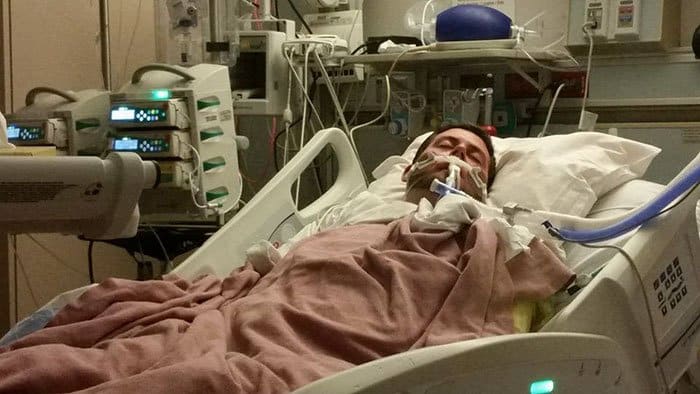 “Rideout Memorial Hospital did the sweetest thing for us and allowed us to bring my brother’s dog in to ‘say goodbye’ so she’d know why her human never came home. If you knew my brother, he really loved his sweet dog.”

The tender, heartbreaking moment was captured on film and was shared by Michelle on social media. 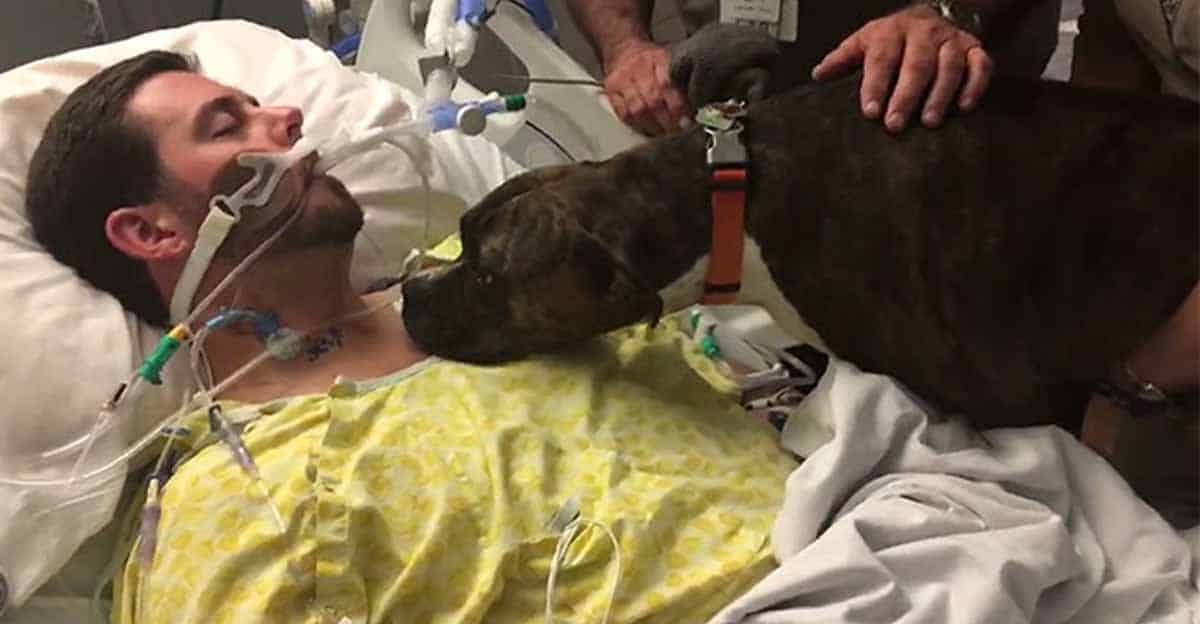 In the said footage, you will see the dog’s obvious sad expression, as if she truly understood the gravity of the situation.

As for Ryan’s condition, Michelle shared that her brother initially thought he was simply having a migraine but the doctors discovered it to be something else.

“They think it was brought on by high blood pressure, and there’s speculation that his frequent consumption of energy drinks may have contributed,” she said.

“If you knew my brother, he really loved his sweet dog,” writes Michelle. 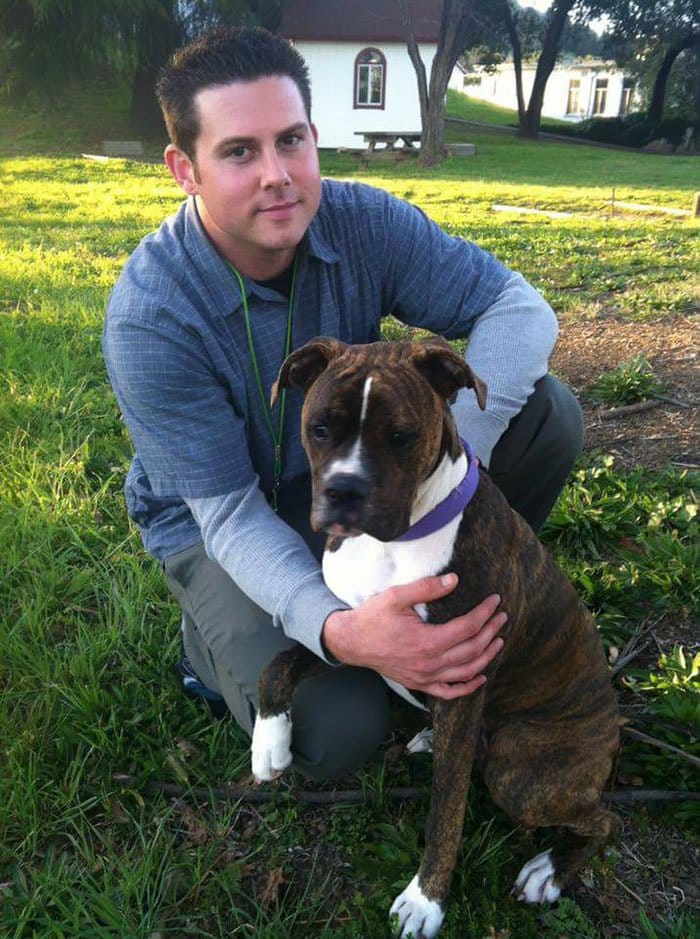 “Don’t worry about the dog! We’re keeping her!!! She’s part of the family,” she tells everyone. 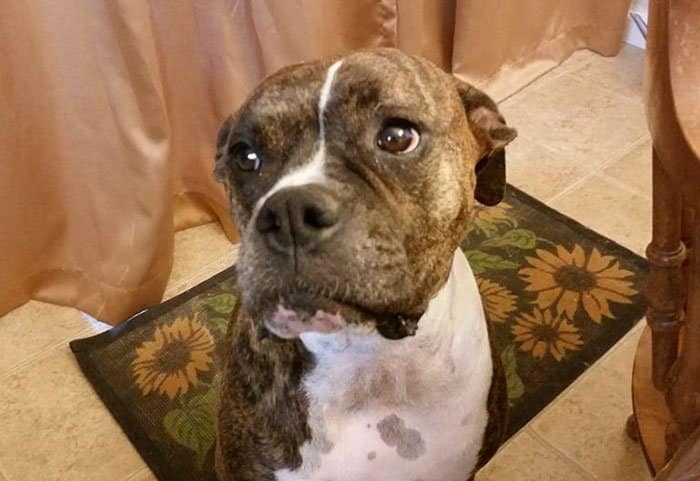 The family is overwhelmed by the response of netizens to the now-viral video. Michelle wrote:

“We are sincerely touched and humbled by others’ stories, their sharing in our sadness and the kindness of so many people.”

Michelle likewise mentioned that Ryan’s donor heart will be able to save the life of a 17-year-old patient soon.