Known online in his pseudonym ‘Hearty Style’, HIV-positive Italian man Valentino Talluto has apparently been seducing women on social media and various dating sites for one purpose – to infect them with the same virus. Fortunately, he has eventually been arrested and sentenced for his crimes.

According to reports, Talluto, who works has an accountant, has been given a sentence of 24 years of imprisonment for infecting more than 30 women with HIV.

Allegedly, the 33-year-old Italian guy had “unprotected sex with up to 53 women after being diagnosed with HIV in 2006.” As if that wasn’t enough, it has also been found out that his youngest victim was merely 14 years old.

Talluto’s defense team claimed his actions were “imprudent, but not intentional.” 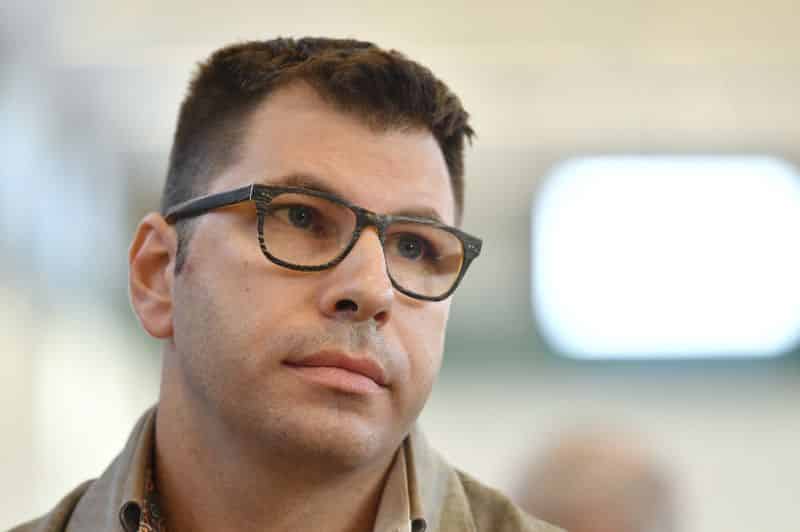 Some of the women, however, pointed out that Talluto has refused wearing a condom when asked saying he was either allergic or has already tested negative in HIV. When they later confronted him about the virus, he denied he had it. 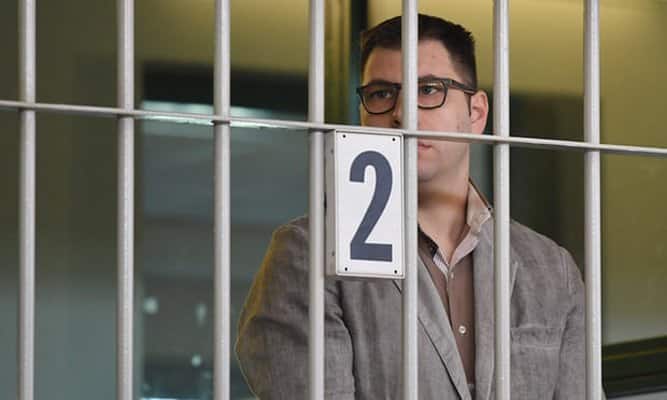 Talluto, on the other hand, defended that he would’ve never had any relationships with the women if that was his intention in the first place.

“Many of the girls know my friends and family. They say that I wanted to infect as many people as possible. If that had been the case, I would have gone for casual sex in bars, I would not have brought them into my life.”

Talluto’s mother died from HIV complications when he was 4 years old. She was a drug addict.

When the victims heard Talluto’s court sentence, some of them wept, believing he deserved more than 24 years in jail.

What is HIV? Watch this video and learn more:

May this serve as a warning for everyone to be extremely cautious of strangers they meet in dating sites.