For some people, where they will end up after they die is a big thing. While some are perfectly content with the idea of having the conventional cemetery as their final resting place, there are people who prefer other ways of spending their eternal rest. Those who love the water can consider getting buried at the Neptune Memorial Reef, an underwater columbarium in the world’s largest man-made reef.

Inspired by the underwater city of Atlantis, the Neptune Memorial Reef is located 40 feet under the sea and covers 600,000 square feet of the ocean floor off the coast of Key Biscayne near Miami, Florida. At present, it accommodates around a thousand remains. Originally, there are expansion plans that can house more than 100,000.

The Neptune Memorial Reef is an underwater city for the dead. 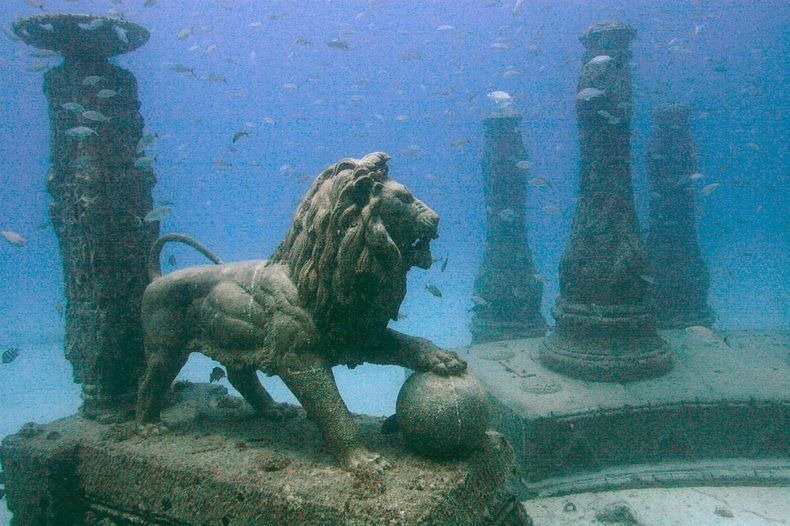 The reef, which was originally conceived by Gary Levine and designed by Kim Brandell, the Atlantis Reef Project has underwater roads that lead to statuaries and benches. It was planned to be constructed in such a way that it can stay intact despite strong storms. When Hurricane Andrew swept through the area, a re-engineering of the man-made reef was required.

It is located 40 feet under the sea and spans 600,000 square feet of Key Biscayne near Miami, Florida. 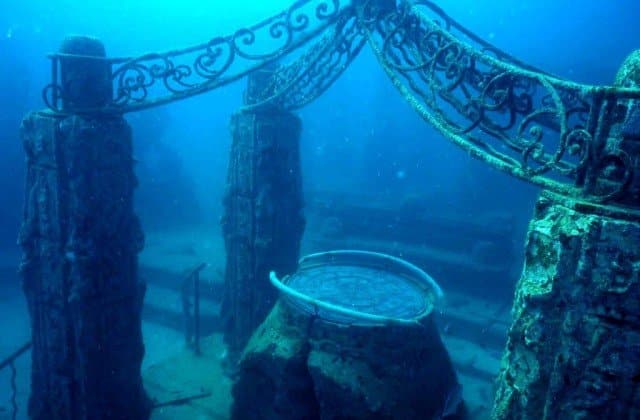 Currently, it accommodates about 1,000 remains. 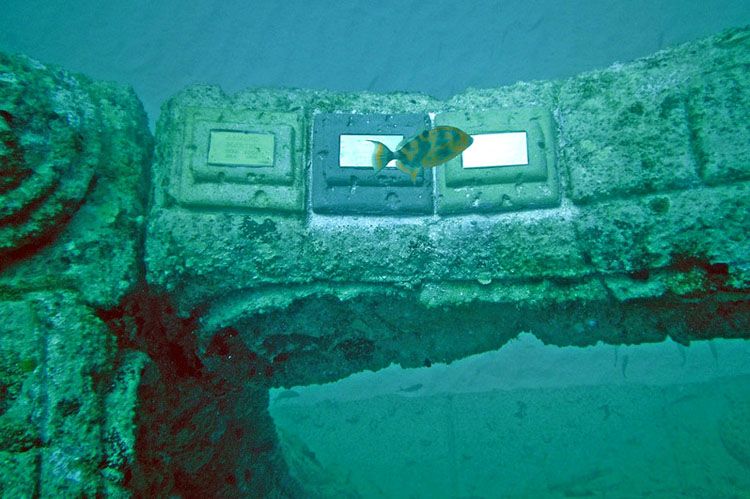 The place, however, is more of a cremation memorial site than an underwater cemetery. 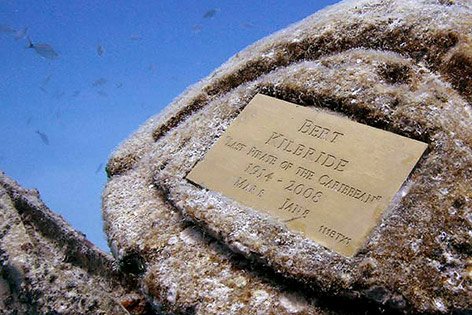 The memorial site is also a favorite destination among divers. 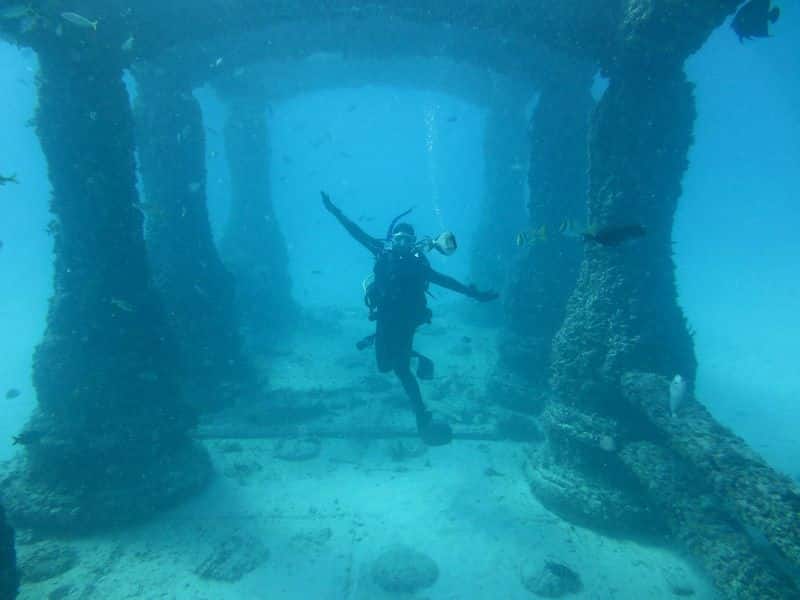 The Neptune Memorial Reef is more a cremation memorial site than an underwater cemetery. The cremated remains are mixed with cement which are used to form structures of the reef. Memorial plaques are added in honor of the departed ones. The reef actually has a dual purpose. Aside from being a memorial site, it is also designed to be a home to underwater creatures as well as a divers’ destination.

The site has also become popular for boat activities. Families take their own snorkels or charter boats to get to the reef. There are actually families who became certified divers so they can regularly go to the site to visit their buried loved ones and monitor the reef’s growth.