Alarmed citizens recently took to Facebook as they spotted an unidentified flying object over Miami Airport, Florida, with many of them posting videos of the footage they took with their phone cameras.

MarEugenia Pereira Quidiello was among the first to upload such a video. She captioned her post as “UFO! Today at 5 AM Miami Airport, Florida my daughter took it!!” and it showed the big blue comet-shaped light in the sky.

The video was uploaded September 2, 2015 and it immediately attracted a lot of attention online. In fact, it has received almost 4 million views and 124,000 shares in just a few days.

UFO ! Today at 5 AM Miami Airport, Florida my daughter took it!!

Many onlookers and netizens were convinced that the massive spherical light was indeed a UFO as indicated by the many online comments. However, there are those who say that it is nothing more than “a failed rocket launch from Cape Canaveral.”

MarEugenia, on the other hand, stayed firm that what they saw was actually an extraterrestrial spacecraft commenting:

“No, it’s in the opposite direction… It stopped two times and then kept on going”

MiamiHerald, a news website, debunked UFO theories and confirmed that the flash in the sky was indeed a rocket. According to their report:

“The Atlas V rocket launched from Cape Canaveral and gave the state show in the sky. The 21-story rocket is delivering a Navy satellite into orbit.”

Here’s the video of the rocket launch:

People From Different Countries Have Been Hearing An Eerie Noise Coming From the Sky! 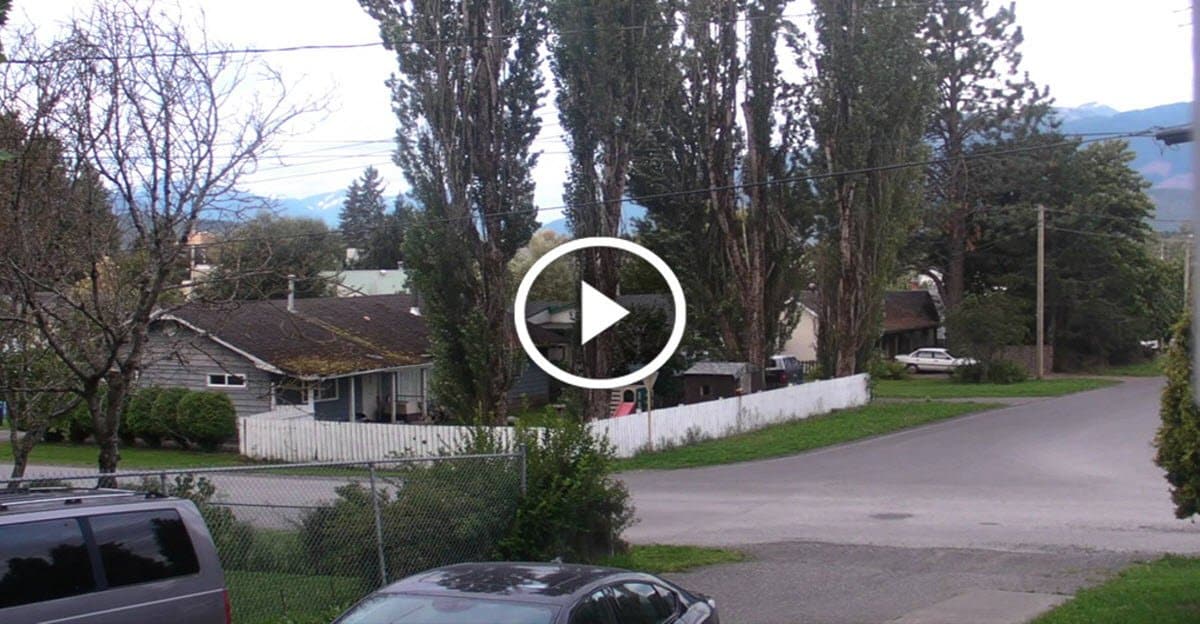