It’s normal to experience some embarrassing moments. But we can’t help but feel terrible especially when we know that someone had seen us during such fateful period. Oh! How we wish the ground would open up and swallow us whole!

Imagine then what a person might feel when something humiliating occurs on live TV, where millions of viewers have probably seen everything. Or worse, they might have inadvertently recorded the scene, and thus, now have the luxury of replaying your boo-boos over and over again.

It appears to be an Italian cooking show judging by the design and the props on the set. The female host, Arianna Ciampoli, was talking to her co-anchor Lisa Fusco who was walking towards the front stage.

Fusco paused for a while as she prepared to do a split. She stood with confidence and gained momentum by jumping first before spreading her legs apart.

But, it didn’t turn out the way she or the audience had expected. In fact, what happened to her was terrifying and embarrassing at the same time. What happened exactly?

Now, remember what I said about those people who might have happened to record your humiliating experience? Unfortunately, many of the viewers who saw this Italian host’s mortifying stunt quickly responded via the internet.

They made her try another stunt. 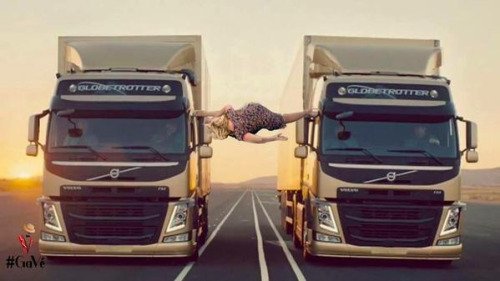 What time is it? It’s time to split! 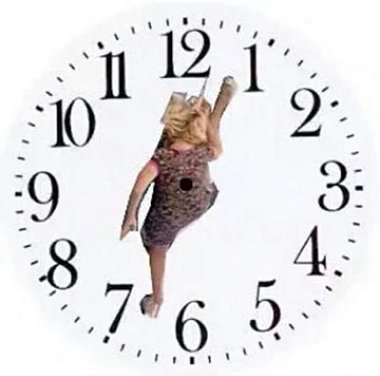 "Is there some reason that my coffee isn't here?" 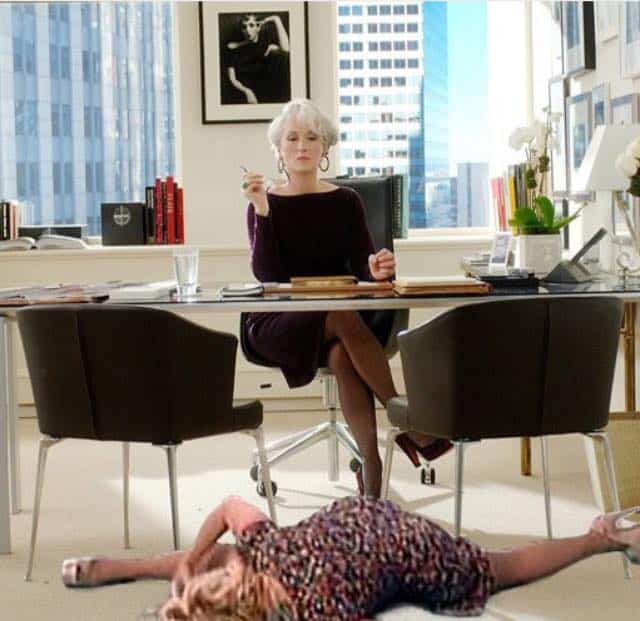 This is going to hurt, John Cena! 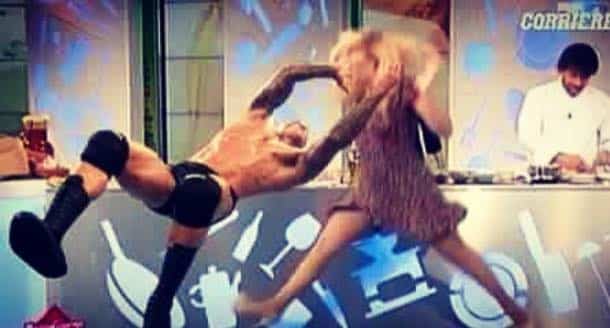 Yeah, this is the kind of landing Mr. Bean would have. 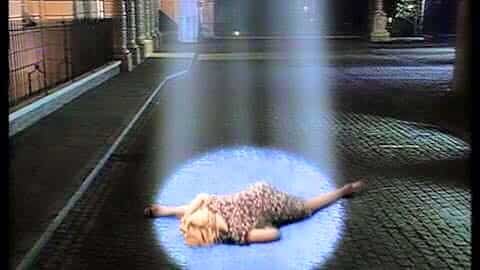 I'm out of words for this one. 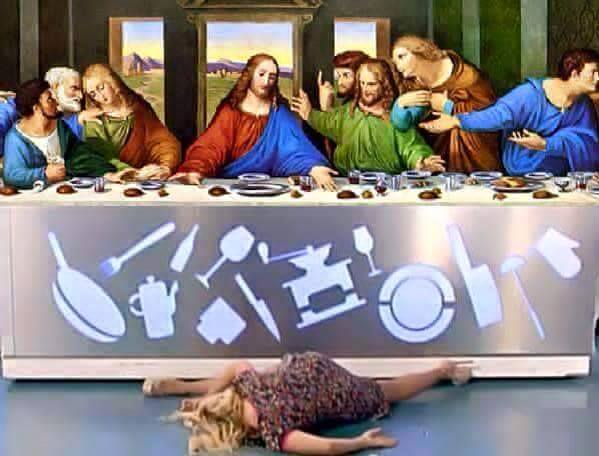 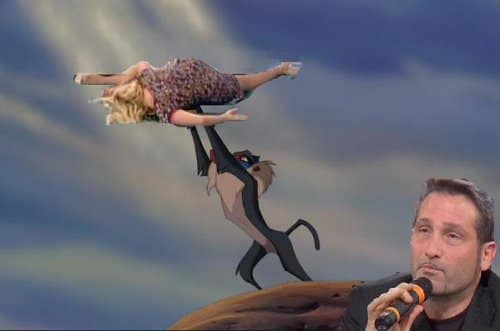 This one's definitely artistic. Just look at the lines and shapes. 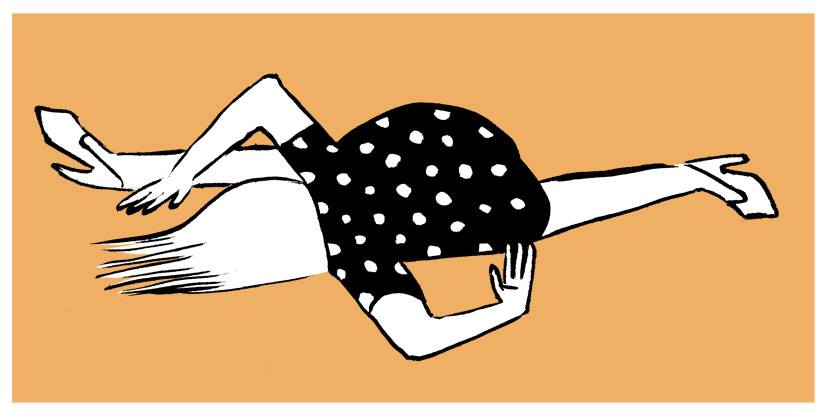 At least she was able to get up eventually. 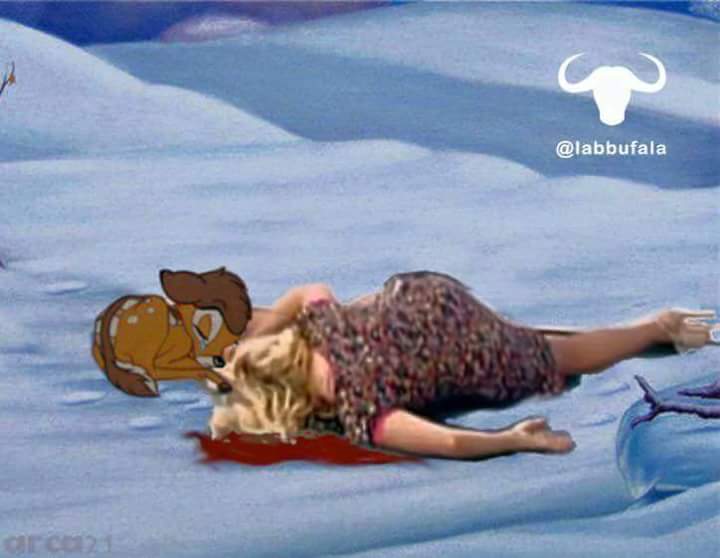 This is scary indeed! 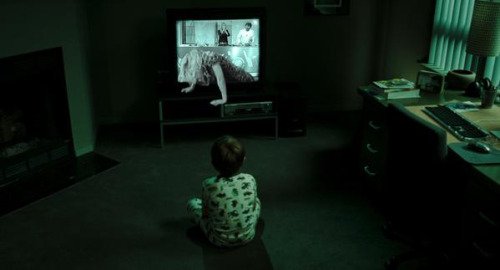 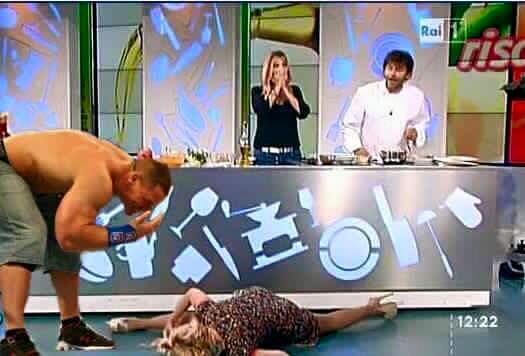