What particular dream you’ve had in your younger years that still burns deep within you? Well, while many of us carry a special dream until adulthood, not everyone has the courage to chase it. It’s a different case for one brave transgender man from Florida named Jaimie Wilson.

Born a female, Jaimie had to face seemingly endless obstacles in order to realize his dream: to become a man. Within just a couple of years, he was able to achieve that, but not without sacrifices. From reassignment surgery and testosterone treatment to rigorous workouts, Jaimie has endured it all.

Since coming out in 2015, Jaimie has been a constant source of inspiration for many people especially those from the LGBT community. Earlier this year, one of his Instagram posts caught a lot of attention due to its powerful message.

The photo that accompanies the message also shows his remarkable transition from a female into a male. 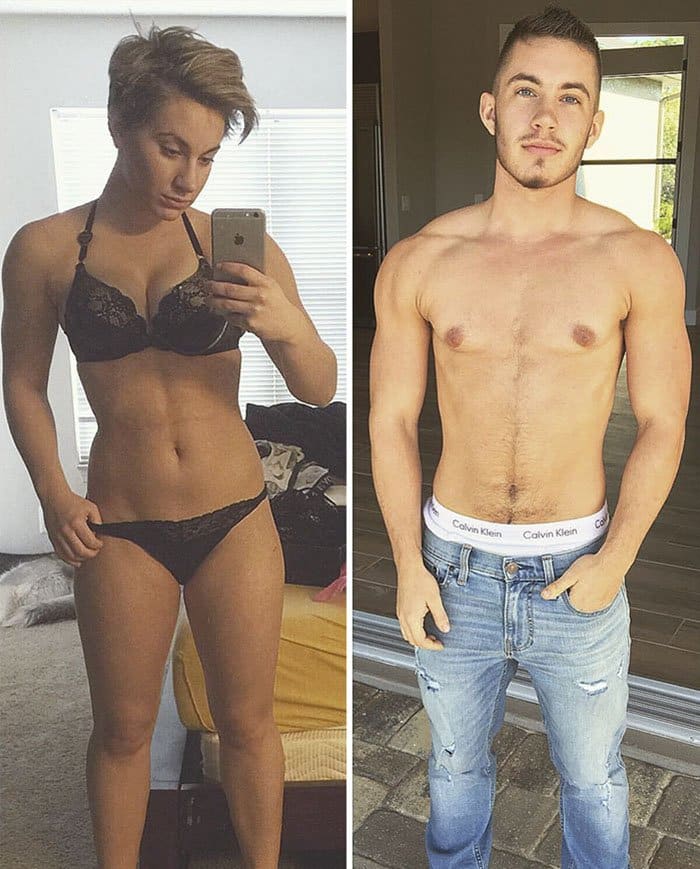 DON’T JUDGE A BOOK BY ITS COVER,” he captioned the photo. “I am posting this picture to show that not everyone has to show ‘signs’ to be transgender. You don’t have to pass a test to prove you’re trans… and you sure as hell don’t need ANYONE’S approval but your own.”

Jaimie, 21, also preached about the importance of “finding yourself and becoming you.” He wrote about his struggles after coming out, recalling how others refused to believe he was a man.

He hoped that through his post, people will understand better and stereotypes will be broken. 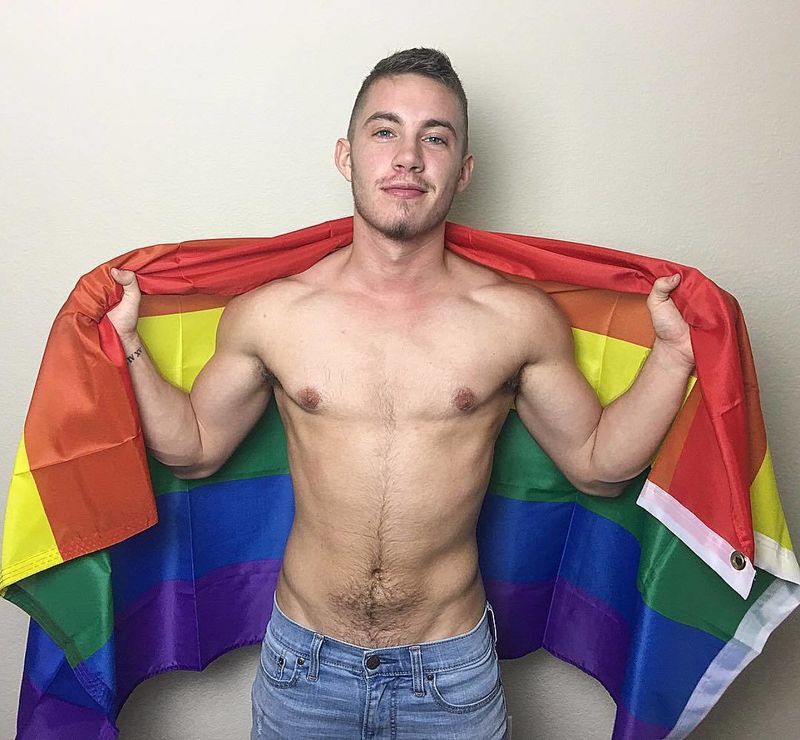 If someone has the guts to tell you ‘I’m transgender’ ‘I’m gay’ ‘I’m bisexual’ anything like that PLEASE BELIEVE them and be there for them because stereotypes need to be broken,” he implored.

Unfortunately, his courage to follow his heart and to live his dream life came at a hefty price. He admitted that he has lost contact with his family and many friends since he started his journey to becoming a man.

It wasn’t easy, but was worth it. 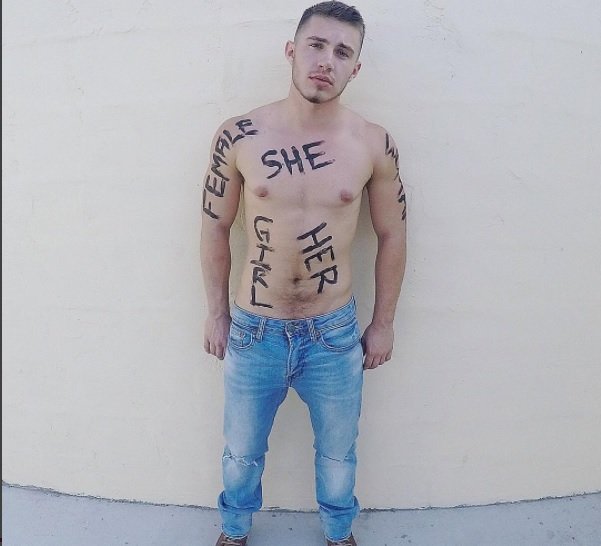 Jaimie, who is also a songwriter and musician, apparently has no regrets about his new life. As he continued to document his post-transition life on social media, he gained a lot of supporters in the process. His fans don’t only consist of transgender individuals or the LGBT community. He also earned the admiration and respect of many other people because of his empowering posts. 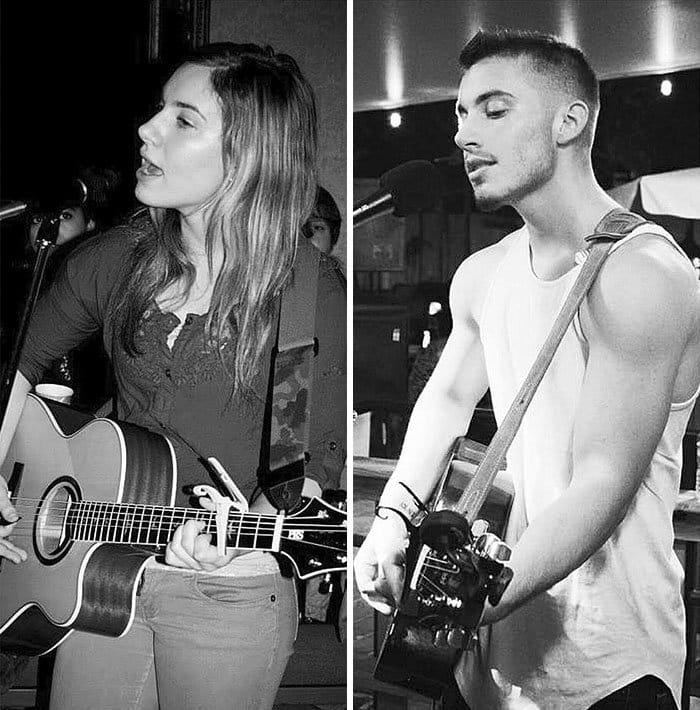 Don’t let anyone tell you who you are. At the end of the day your body is no one else’s home but your own. Your taste in music, your sexuality, how you dress, the way you wear your hair…PLEASE don’t ever be ashamed of those things and better yet NEVER feel the need to change to make others around you happy.”