Genders are physically assigned at birth but some people believe they are born in the wrong body- thus the sex change. Gender reassignment surgery is a very tedious process. Before anything, a person must determine his/her gender identity. They then undergo social transition, hormonal transition and finally, reassignment surgery.

However, not many transsexuals undergo surgery. First, it is very expensive. Female to male gender reassignment surgery costs up to $100,000. It is more expensive and has lesser success rate than male to female due to the difficulty of creating a functioning male organ. But what happens to their menstrual cycle? How do they urinate? Well, these interesting layman questions will be answered as you read.

Do you ever wonder how female to male gender reassignment surgery works? 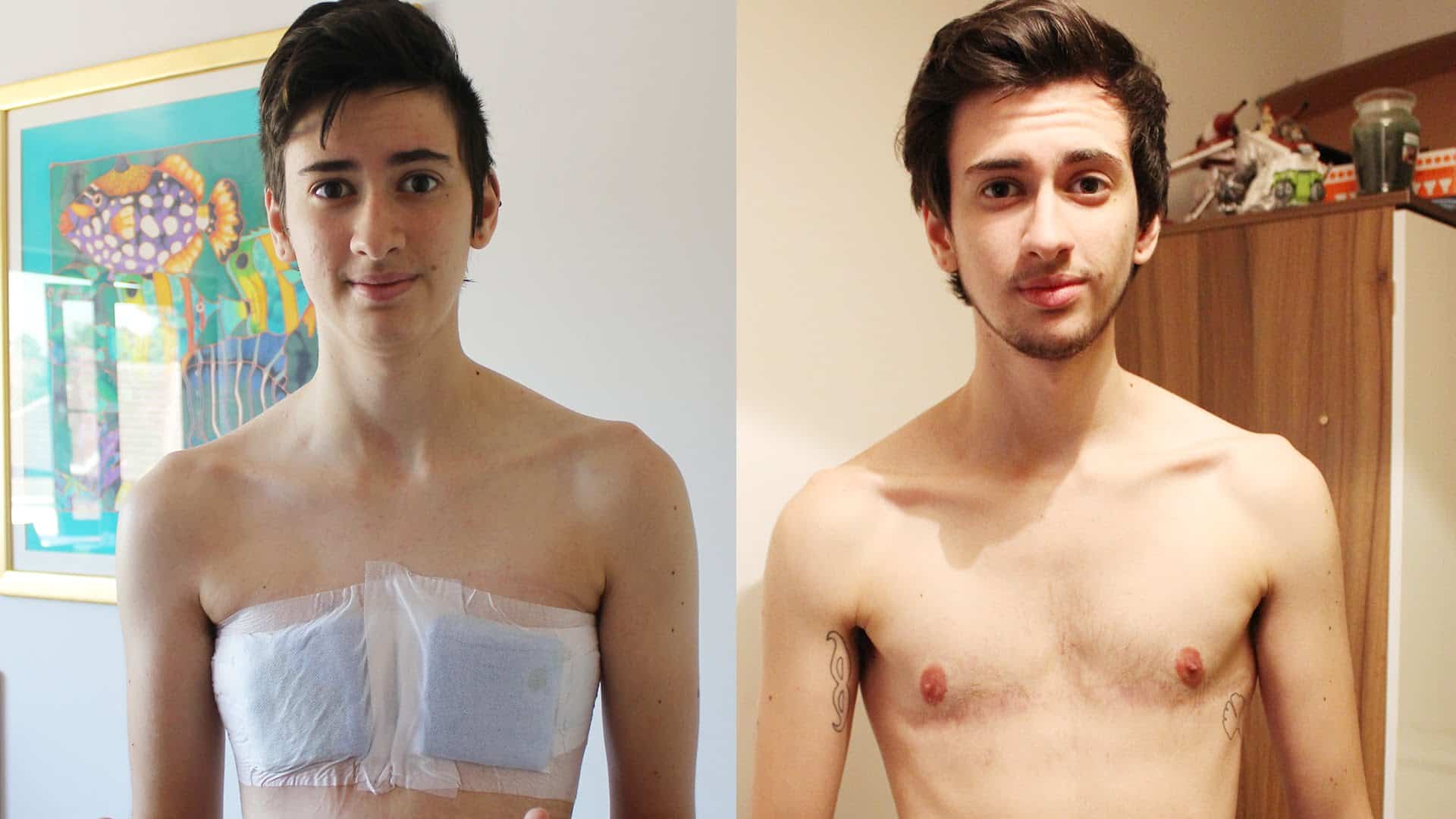 The average age for gender reassignment surgery is 29. Why so late? The process of transitioning spans years. Psychotherapy and diagnosis of gender identity disorder or gender dysphoria are needed to be recommended for hormone therapy. 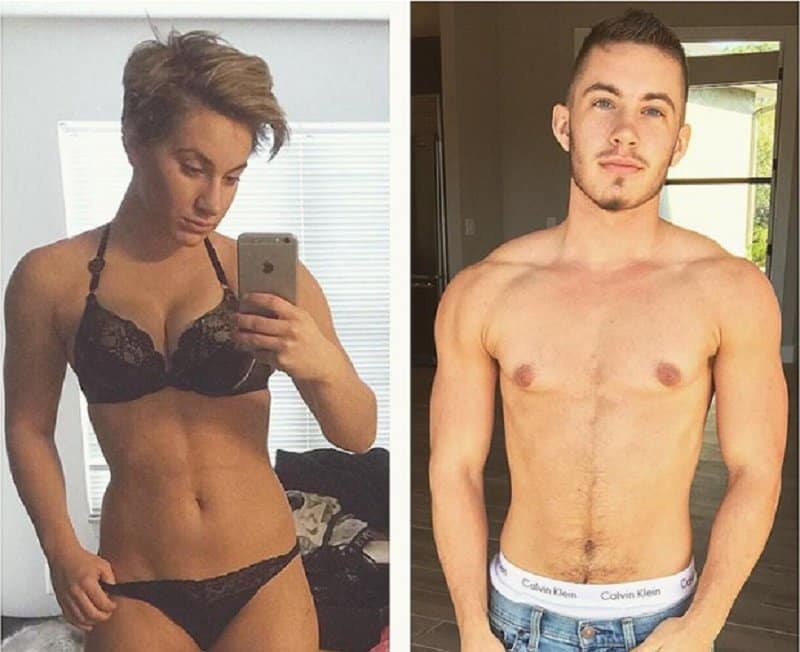 In female to male, testosterone is given to the body to help develop secondary male sex characteristics like facial and body hair. It also causes deepening of the voice, increased sex drive, change in body structure from rearrangement of fat cells, enlargement of the clitoris, increased energy and cessation of menstruation. So, that eliminates the question about the once a month of pain.

In most cases, surgery is done some time after the hormone therapy to help the person adjust to the changes brought about by hormonal transitioning.

The so-called top surgery includes a double mastectomy and optional reconstruction of the chest and nipples. 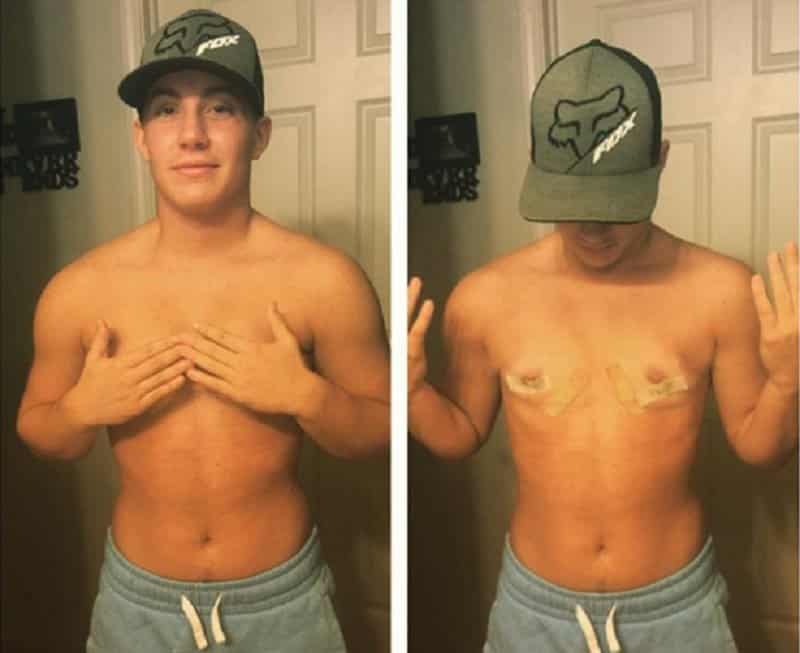 Meanwhile, the bottom surgery alters the person’s genitals to match the gender identity. There is a preliminary surgery to remove the female organs including the womb and the ovaries.

Watch this female to male transformation after reassignment surgery:

However, the procedure also presents many risks. There’s no escaping from postoperative pain after going under the knife. There are also risks of infection, bleeding, or a need to return for repair.

One last reminder, gender reassignment surgery is irreversible so the person must be truly decided and must be ready to accept the outcome. There are cases of socially or emotionally unstable individuals or those with unsuitable body build for the new gender who do not do well after the surgery.

There are no reports of intraoperative death but gender reassignment surgery has risks of failure or dissatisfaction with anticipated results. Female to male procedures specifically, may have a complication of dysfunction. The implanting of penile is very difficult and does not have uniformly acceptable results.