A substitute teacher from New Jersey has been heavily criticized for telling first-grade students that Santa Claus doesn’t exist. The unnamed Cedar Hill School teacher also said the tooth fairy and Easter Bunny are not real. One mom took to social media to share her frustrations toward the substitute teacher.

Lisa Simek shared on Facebook, explaining how the teacher “unleashed” on the young students. The upset mom then said that many parents “have been doing damage control” with their children. 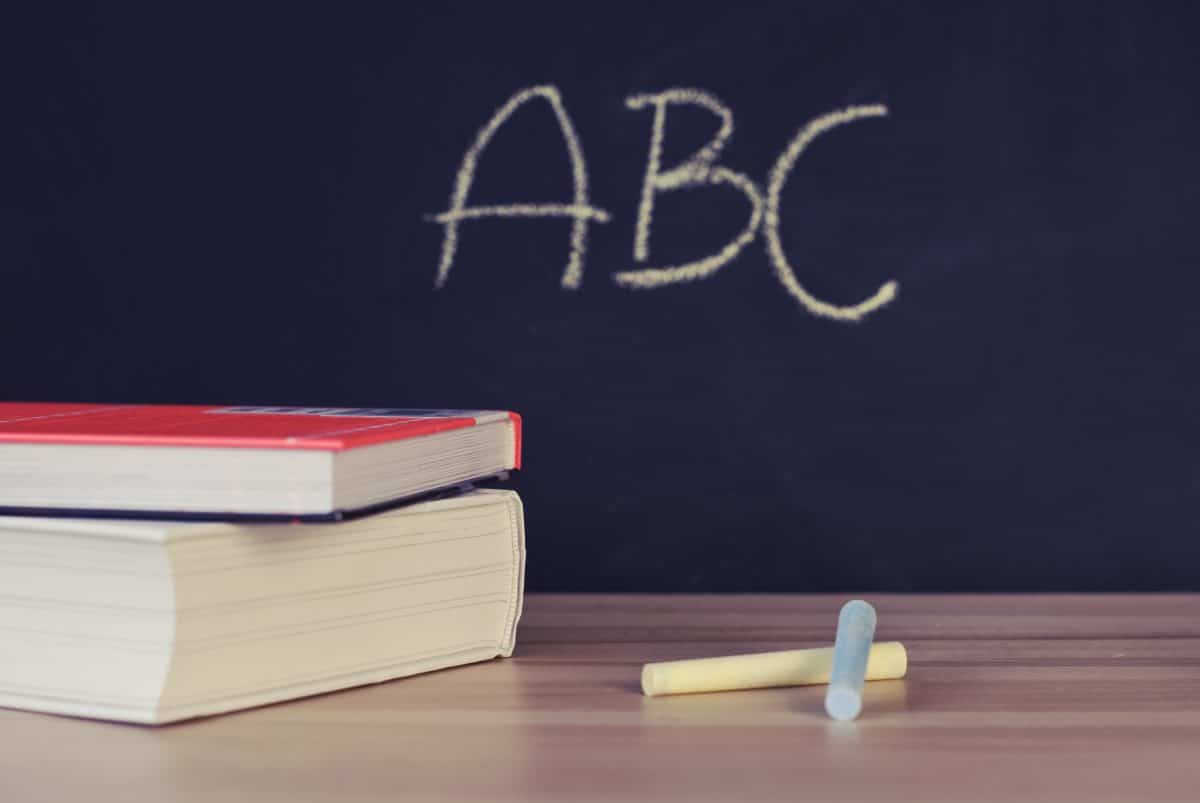 It all started when the substitute teacher asked what holiday was coming up. And when the six-year-old students answered “Christmas,” she suddenly turned into a Grinch and ruined the Christmas cheer for the young pupils.

“[The teacher] told them Santa isn’t real and parents just buy presents and put them under their tree. She told them reindeer can’t fly, and elves are not real – elf on the shelf is just a pretend doll that your parents move around.” 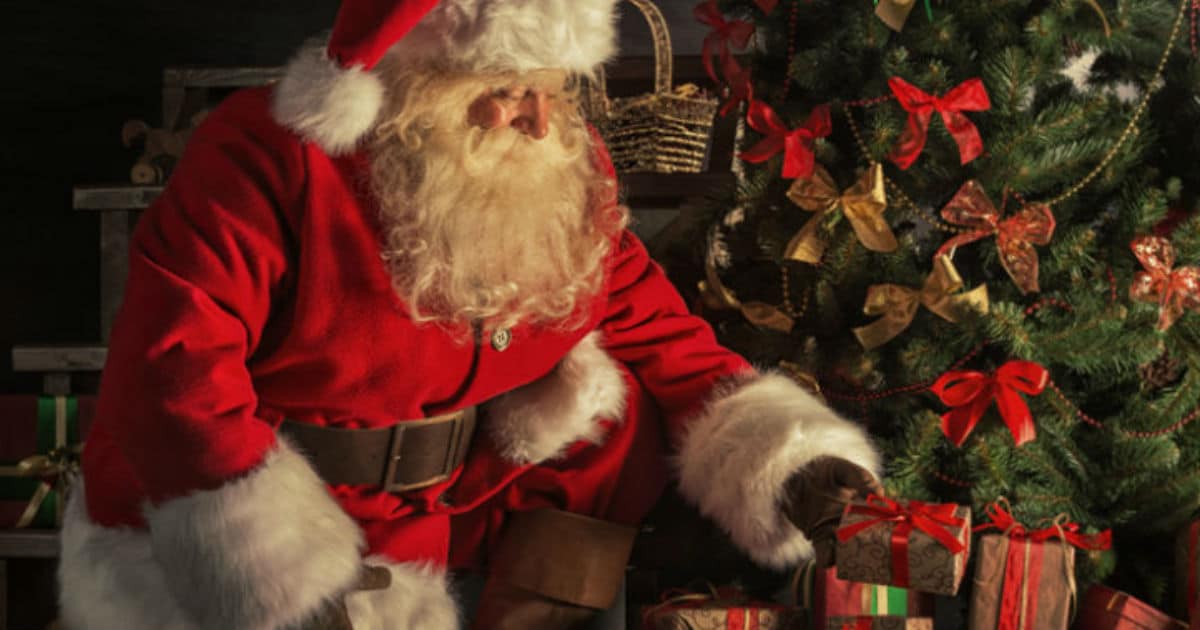 As if that wasn’t enough, the substitute teacher also dismissed other festive traditions.

“She did not even stop there: the tooth fairy is not real because mom or dad just sneak into your room in the middle of the night and put money under your pillow, same goes for the Easter bunny. She told them magic does not exist. There is no such thing as magic anything.”

Clearly, parents were unhappy with what the substitute teacher told their kids, prompting Principal Michael Raj to step in.

He wrote a letter to the upset families explaining that he had “immediately” spoken to the substitute teacher about her “poor judgment.”

It remains unclear if the teacher will be offered any more work at the school in the future.

While everybody has the right to believe or not to believe a certain tradition, many thought that what the substitute teacher did was wrong.