They say that regret always gets us in the end. It couldn’t have been more true for the lady in this short movie.

Yu Yang asked his girlfriend Chen Wen for her hand in marriage but she refused. Not wanting to give up, Yu Yang told her to meet him everyday for 90 days and he will prove his intentions for her. If after 90 days she still doesn’t want to be with him he accepts the decision, but if she wants him they will use the 90 coins to apply for a marriage registration. And so Yu Yang met her everyday and gave her a coin each day, for 90 days.

One coin each day, for 90 days… but were they really just coins? 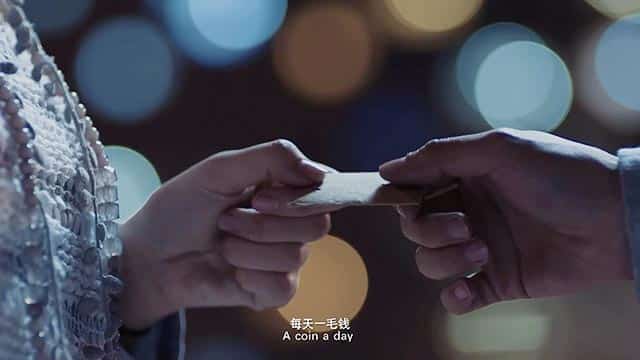 However she still chose career and pursuing her dream in Paris. On the day of her flight, she accidentally saw Yu Yang’s coins. It was then that she realized that the coins were contained in pieces of papers, which were Yu Yang’s love letters for her. She remembered her days with her ex-boyfriend and the grief of letting go his pure love for her.

The truth about the 90 coins he gave her everyday… 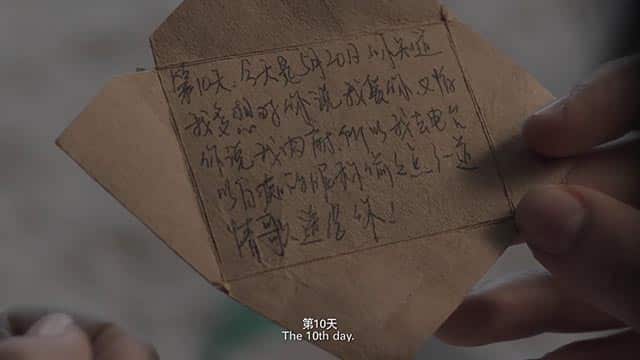 It is not wrong to pursue our dreams, and sometimes we need to go after those opportunities so we may not ask ourselves What Ifs in the future. Ultimately, our decisions are shaped by what we perceive as more important for us. To some, love and family comes first, while for others it is career and power. We are lucky if we can have both.

Perhaps what makes this movie so heartbreaking is the fact that, in today’s world where so many people look for true love and their own forever, this girl let her chance slip by. That is why we should do as the movie says in its tagline,

“Don’t let a promise just be a beautiful memory”.

The Story of 90 Coins is the debut film of Malaysian indie film director Michael Wong and is an official selection to various International Indie Film Festivals such as the Barcelona Planet Film Festival and Kiwi International Film Festival. Inspire others and remind them of true love by sharing this video to your friends.