Several soldiers were buried under ice following an avalanche that struck the Sonam post in Siachen, which is located in the eastern Karakoram range in the Himalayas.

Miraculously, though, one of the men were found alive after a rescue operation. For six days, Lance Naik Hanamanthappa was buried under 25 feet of snow. When he was rescued, Hanamanthappa was unconscious and in critical condition.

They immediately took Hanamanthappa to a nearby hospital in Delhi for medical treatment.

Ten soldiers were buried following an avalanche that hit Siachen just this month – one of them being Lance Naik Hanamanthappa. 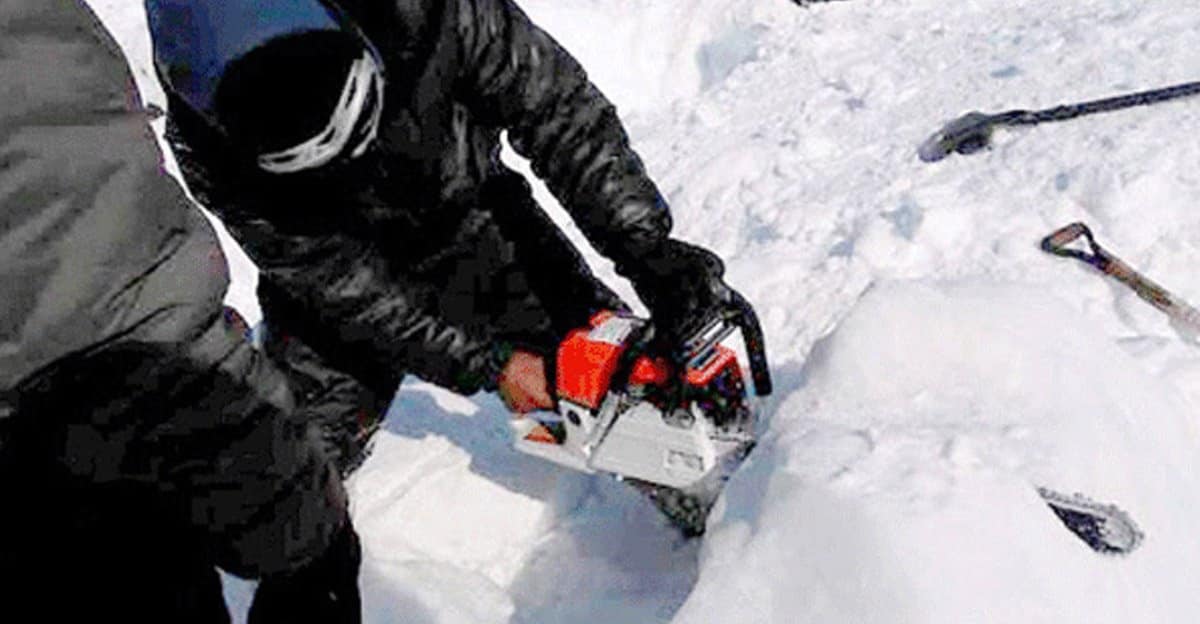 “In the ongoing rescue operation at Siachen, of the ten soldiers buried under ice Lance Naik Hanamthappa has been found alive, all the other soldiers are regrettably no more with us.

The medical condition of Lance Naik Hanamanthappa is critical but all attempts are being made to evacuate him to RR hospital in the morning.

We hope the miracle continues. Pray with us.”

Miraculously, Hanamanthappa survived despite being buried under 25 feet of snow for 6 days. 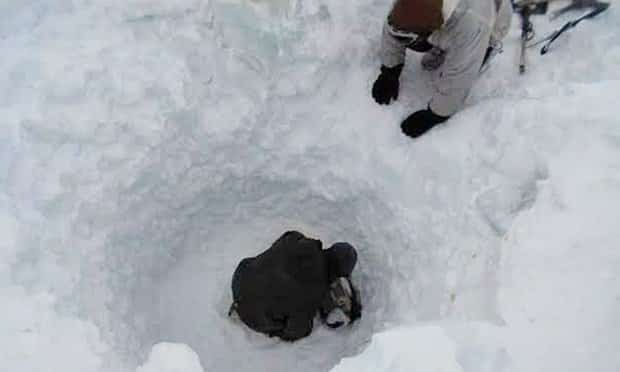 A footage was taken in the scene at the Himalayan region of Kashmir while the rescue operations were being conducted. Not surprisingly, the emotional video quickly went viral.

Netizens all over the world were amazed at his story and prayed for his recovery. Sadly, however, Hanamanthappa didn’t survive and had recently passed away, according to a report by Mashable. He slipped into a deeper coma and eventually died.