People are mesmerized by the beauty of a Russian girl who’s only six years old. The youngster has just been hailed as the newest holder of the title “most beautiful girl in the world,” and is quickly following the footsteps of Thylane Blondeau, who was once the prettiest girl and the youngest French Vogue model.

Anastasia Knyazeva has gained massive admiration from people all over the world. Her seemingly impeccable beauty managed to amass a legion of fans online with over half a million netizens devotedly following her on Instgram.

Anastasia Knyazeva is the new most beautiful girl in the world. 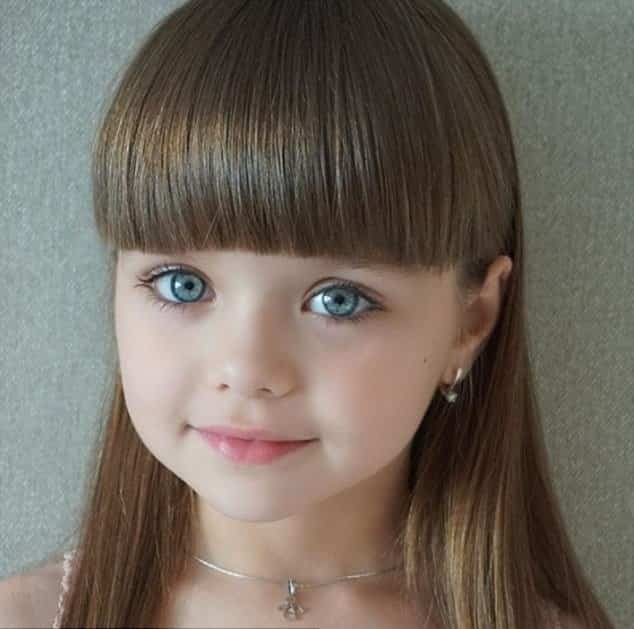 People are wowed with Anastasia’s facial features with her striking blue eyes making her look like a real-life doll. Her charms became her tool to achieve a successful modeling career as a child. At a very young age, she has already reached milestones in modeling and even starred in several campaigns including one for the Russian brand, Chobi Kids.

She started her modeling career at age 4. 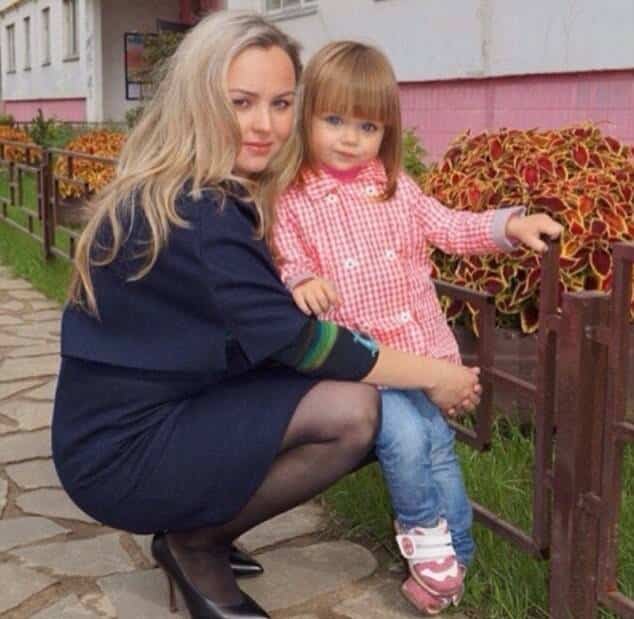 Anastasia is represented by President Kids Management who handles all of her modeling projects. She already worked for major brands in Russia like Amoreco and Kisabiano. Furthermore, she was voted as the face of Little Miss Aoki of the luxury children’s couture house, Mischka Aoki, in October last year.

Anastasia is thought of by many as the next Thylane Blondeau. 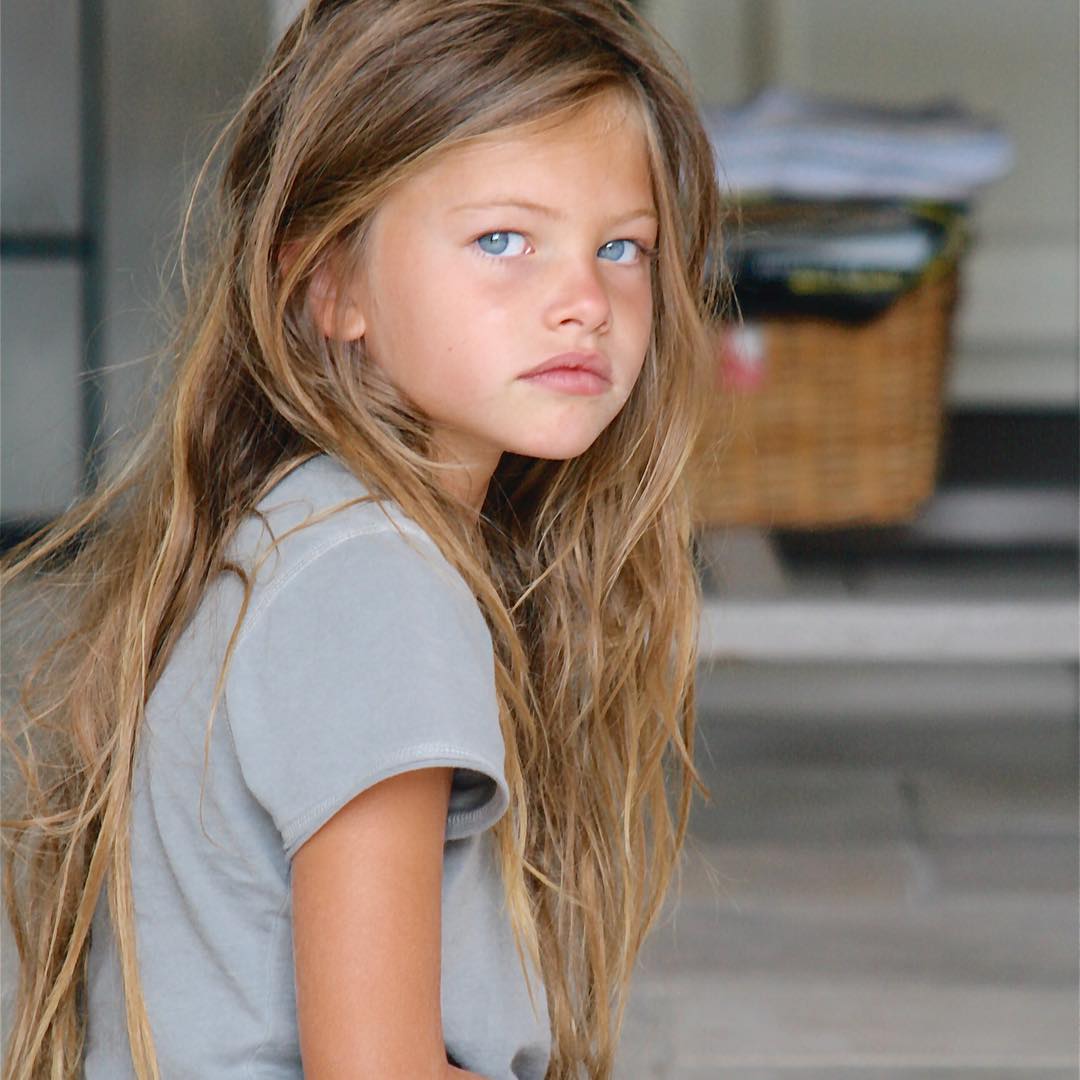 The six-year-old’s mom, Anna, runs her Instagram account since July 2015 where pictures from her photoshoots as well as snaps of her backstage moments are being posted. One can realize the fame she has formed through her IG photos, which get hundreds of comments each from her fans from as far as Indonesia and Brazil. However, some people are quick to criticize her mother for letting Anastasia work and wear make-up at a very young age.

Anastasia is also believed to follow the footsteps of another young, Russian model, Kristina Pimenova. 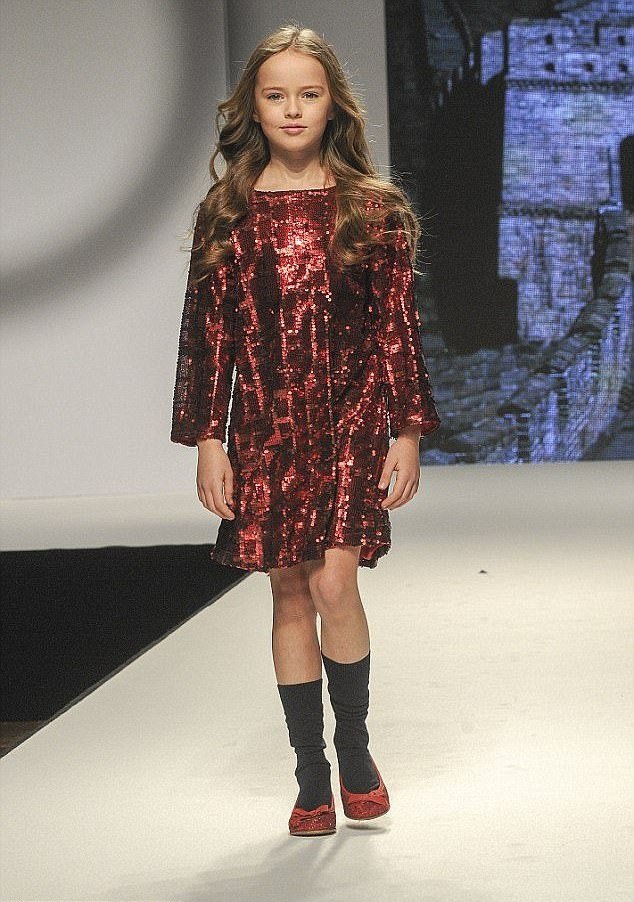 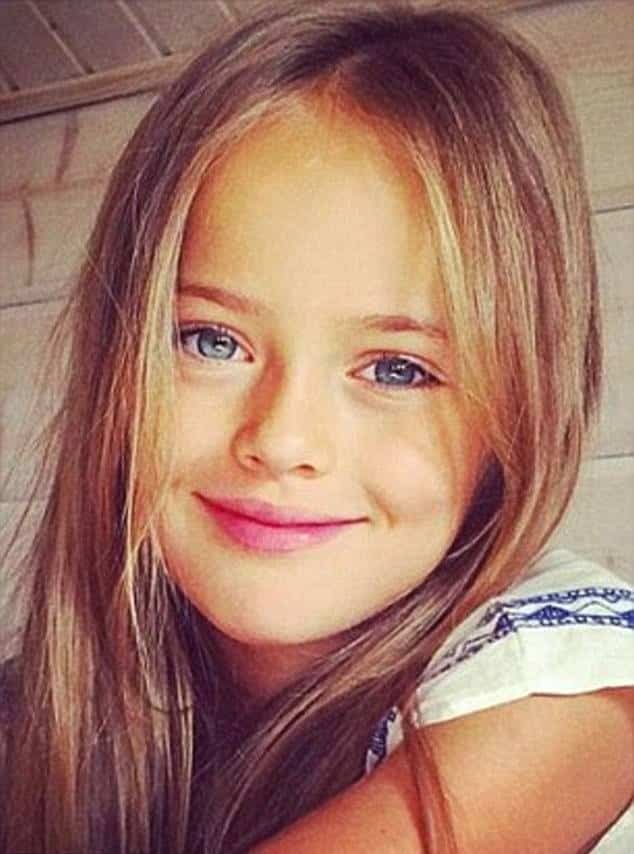 Criticisms are inevitable and many still choose to support the child on her dream of becoming a great model. With the passion she manifests on her career, most of her fans believe that Anastasia Knyazeva can one day level with Irina Shayk, who rose to fame in 2007 when she became the face of Intimissimi.

She’s also believed to be the next Kristina Pimenova (11), who already posed for the Vogue Bambini cover when she was seven and had been the face of international brands like Roberto Cavalli, Dolce & Gabbana, Armani and Benetton.

See more of Anastacia’s doll-like face from the photos below. 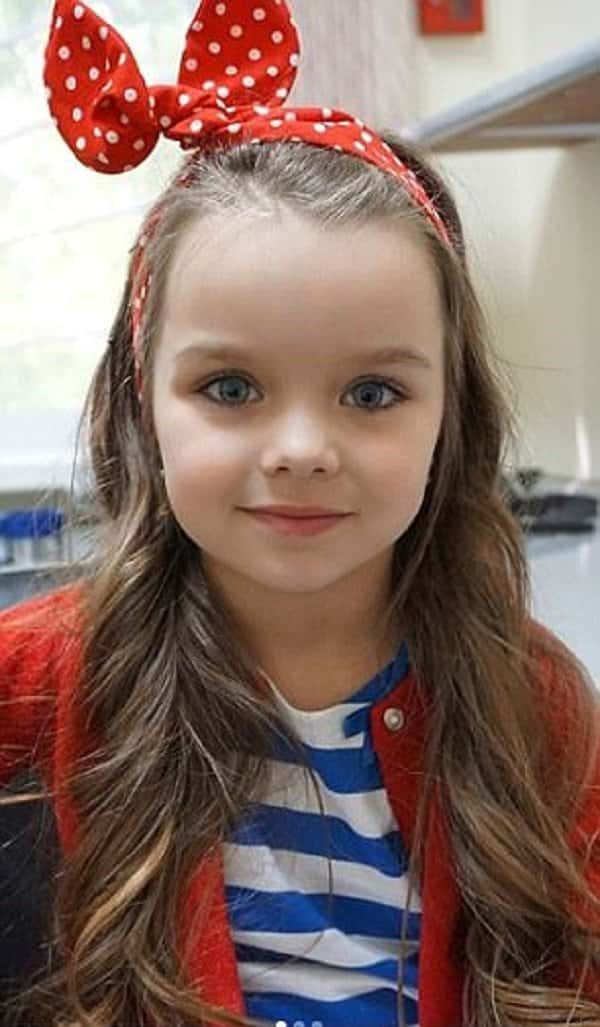 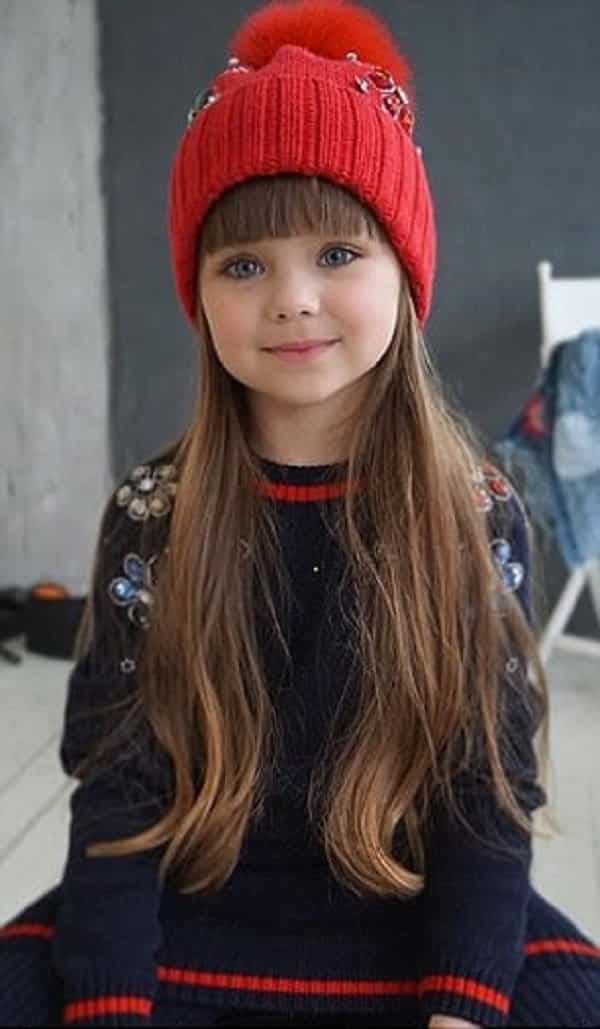 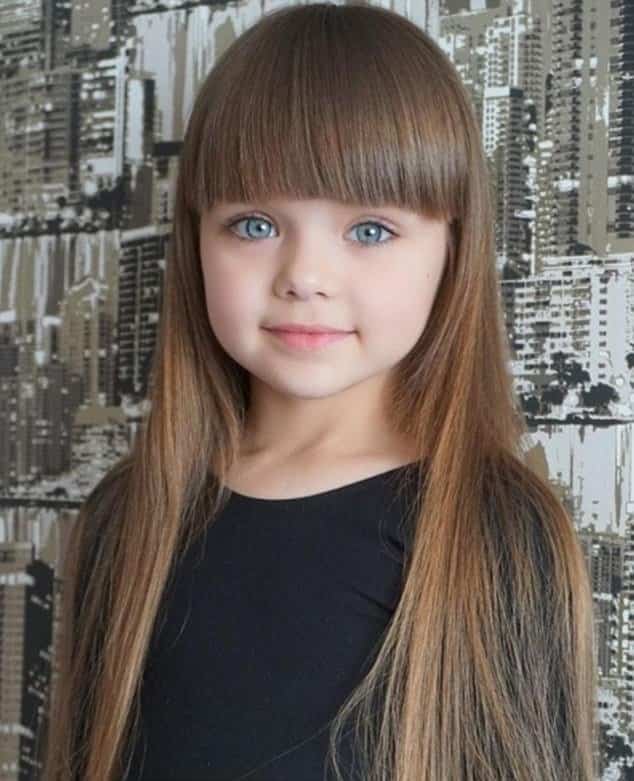 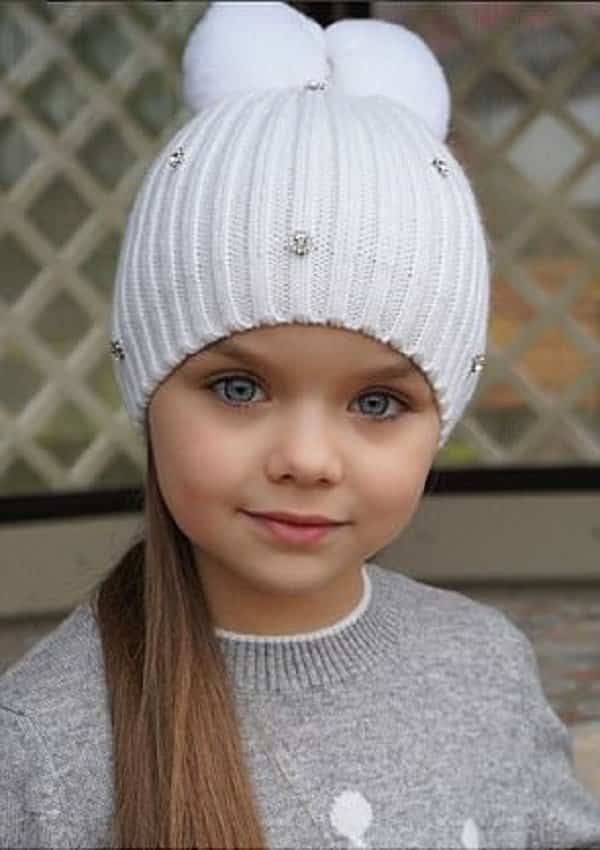 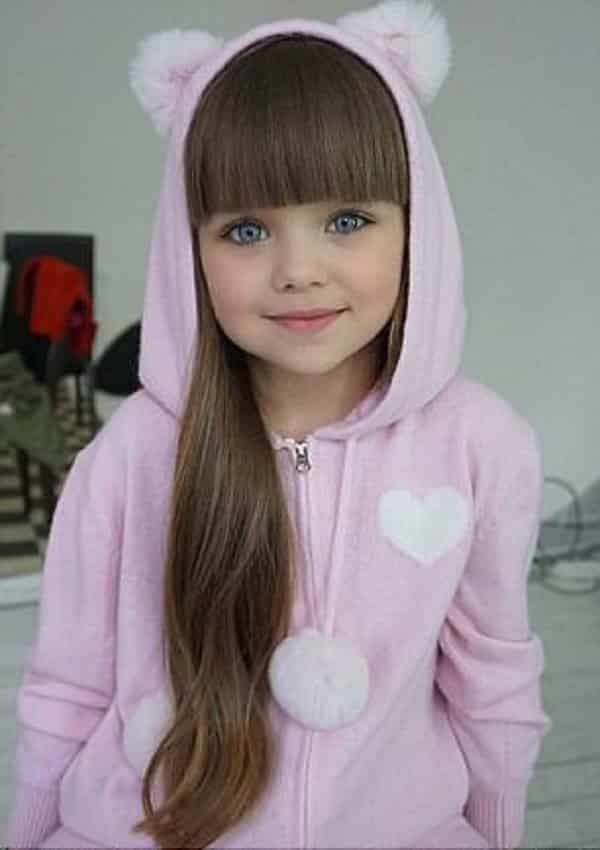 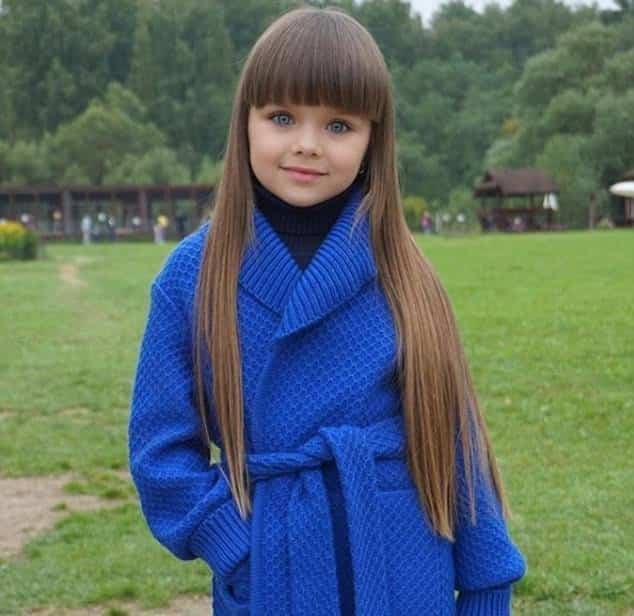