Sinon Loresca is an up-and-coming talent in the Philippines. The actor, comedian, and model has gained some fame for his appearance in a noontime variety show that’s broadcast nationwide. Loresca’s popularity definitely soared when videos showing him wearing a skimpy Speedo and six-inch heels went viral.

As everyone knows, the latest installment of the Miss Universe beauty pageant was held in Manila, Philippines. The past year’s winner Pia Wurtzbach — who is from the Philippines — passed the crown to Iris Mittenaere of France.

Sinon Loresca and the heels that helped make him even more famous. 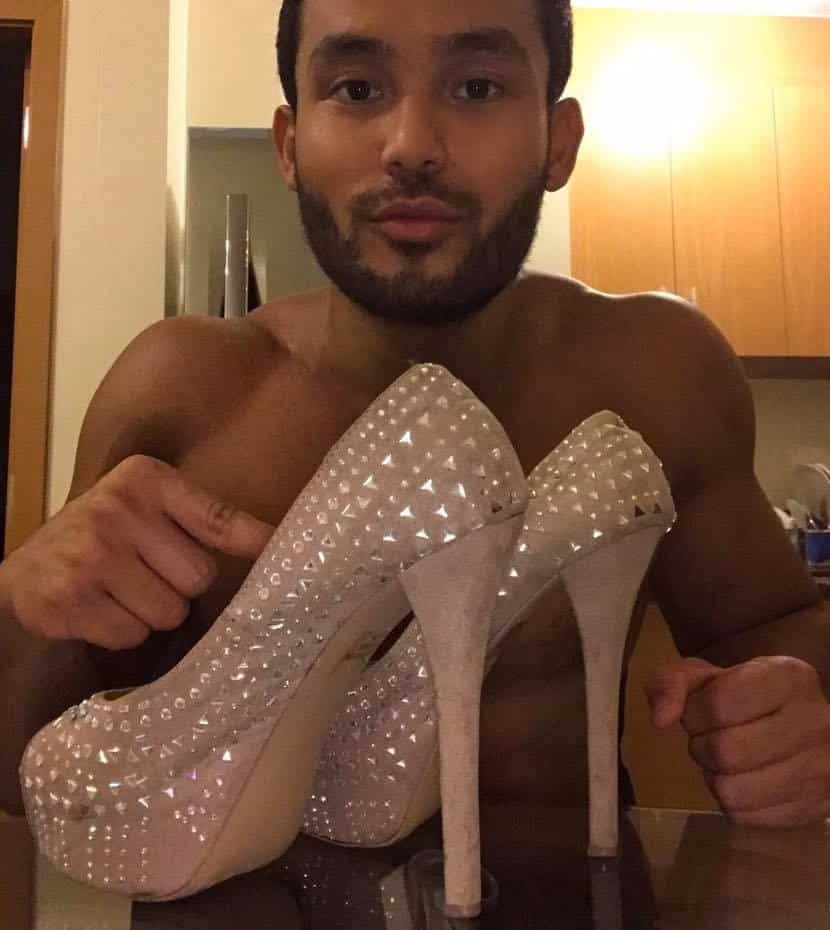 Many Filipinos are beauty pageant fanatics. Thus, they were sad when the country’s bet this year, Maxine Medina, didn’t win the crown.

To dispel the melancholic vibe, Loresca decided to pay homage to Medina by doing a Miss Universe walk of his own. Wearing just a blue Speedo, Loresca stepped into six-inch stilettos and recreated Medina’s distinct walk. The videos of his catwalk have gone viral.

He’s been called “Catwalk King” for his graceful and sassy walk!

People have remarked on Loresca’s charisma, noting that he easily cheered up a lot of people with his catwalk. Apparently, Loresca, who’s branding himself as a “social media entertainer,” has been making people laugh for some time now.

Loresca has uploaded a good number of funny, quirky, and share-worthy videos online. People really should watch them if they want a mood lift.

He can be the “Boxing Queen,” too!

Then again, it’s not all fun and games for Loresca. For starters, he knows the agony experienced by people living in poverty. He has revealed that he grew up poor as well.

In one of his social media posts, Loresca had written in Filipino: “I came from poverty and I have experienced what it’s like to be poor. That’s why I’m ready to help as much as I can.”

He’s practically a father figure to children living on the street.

Loresca has been reaching out to street kids in his neighborhood. He’s been known to periodically give food to these children.

It’s worth noting that Loresca, who is openly gay, is actually more of a man than most guys. He’s got an incredible enthusiasm for life, he’s in touch with his feminine side, and has a kind heart. He even shared this inspiring advice to his fans: “Never be afraid to help others in their time of need. You never know when you may need that shoulder to lean on.”

He has a genuine concern for street children.

Perhaps, if more men would be like Loresca, then the world would be a much better place.

This is why we should never judge a book by its cover. 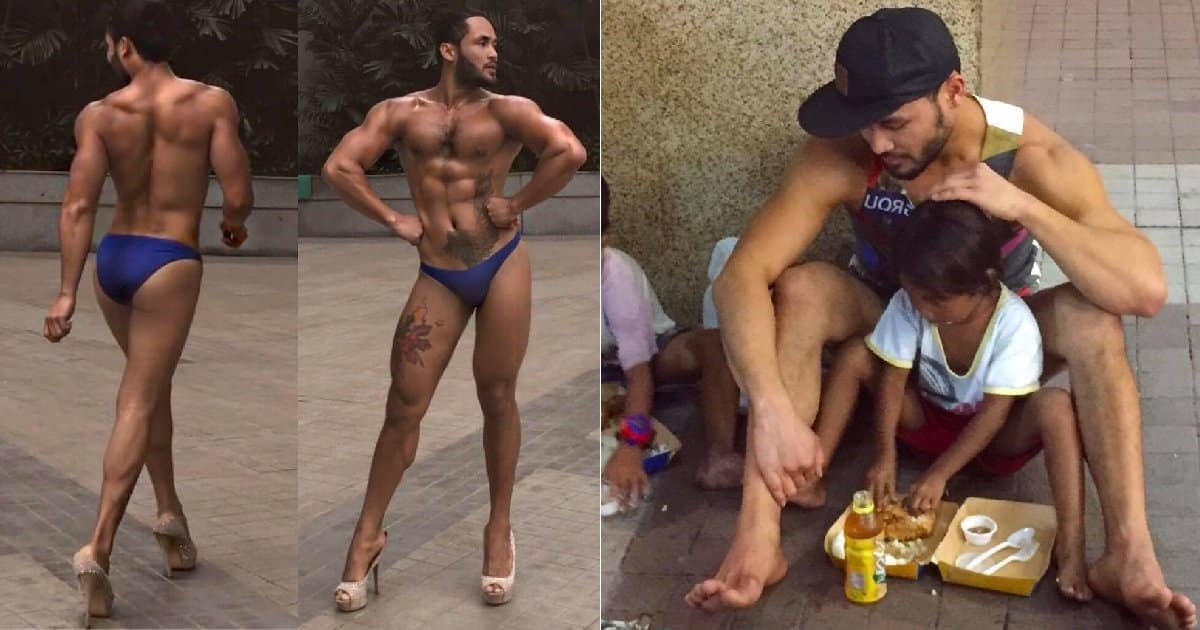 Of course, there are always people who will still criticize Loresca for whatever reason. But he really shouldn’t let it affect him. He should just keep doing what he does best — spreading joy by being a fearless entertainer and a human being who cares for others.