The latest installment of the Miss Universe beauty pageant was held in Manila, Philippines. The past year’s winner Pia Wurtzbach — who is from the Philippines — passed the crown to Iris Mittenaere of France.

Many Filipinos are known to be beauty pageant fanatics. As such, they were somewhat disappointed that the country’s bet this year, Maxine Medina, didn’t win the crown. A back-to-back Miss Universe win for the country would have sent the pageant aficionados into a frenzy.

In a bid to boost the spirits of his fellow Filipinos, Sinon Loresca decided to pay homage to Medina with a little “show” of his own. Loresca — who is as a model, comedian, and “self-proclaimed social media entertainer” — decided to do a Miss Universe walk of his own.

It doesn’t hurt that Sinon Loresca has such a ripped body. 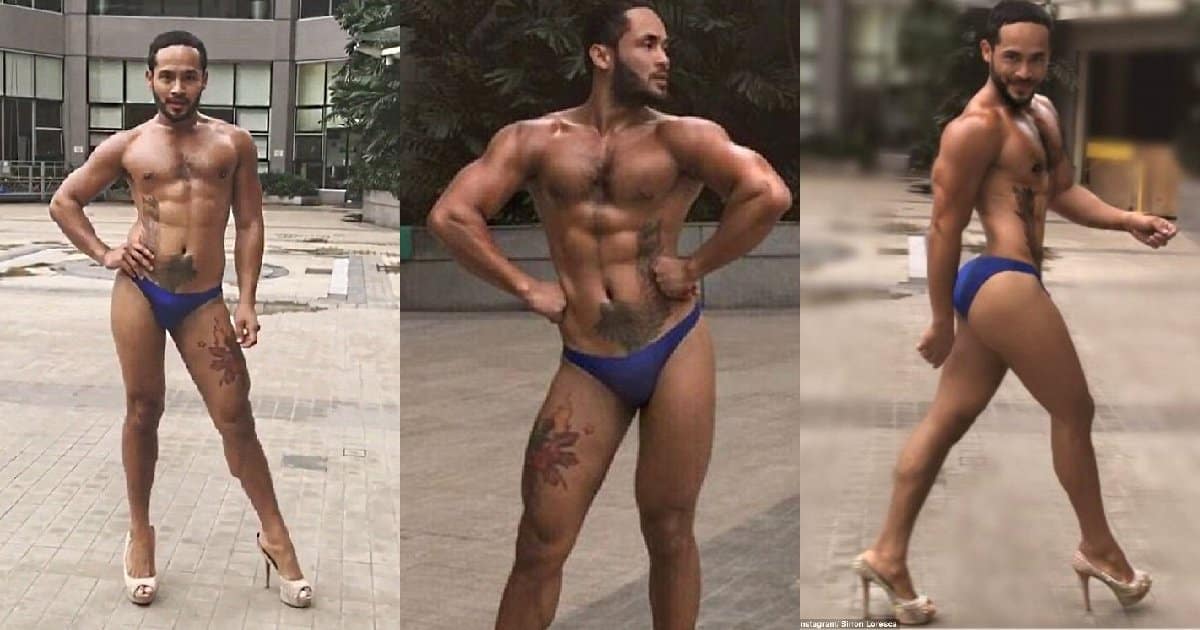 Loresca stripped down to just a Speedo then put on six-inch heels and recreated Medina’s distinct walk — and the resulting videos have gone viral.

We can’t get over how graceful he is!

People were amazed by Loresca’s fluid movements. They also praised his guts for pulling off such a stunt. Obviously, there are very few men who can get away with looking good while walking on sky-high heels. The fact that he’s just wearing a skimpy Speedo also adds to the over-the-top quality of the video.

He went for broke on this one — and people loved it!

With the astounding success of his “Miss Universe walk” video, Loresca made another one where he wears a blue gown and, of course, a crown. Loresca’s videos continue to get more views and shares even as media outlets all over the world have done reports on his Miss Universe homage.

With these viral videos, a lot of eyes are sure to be on Loresca. People are excited about what he may do next. 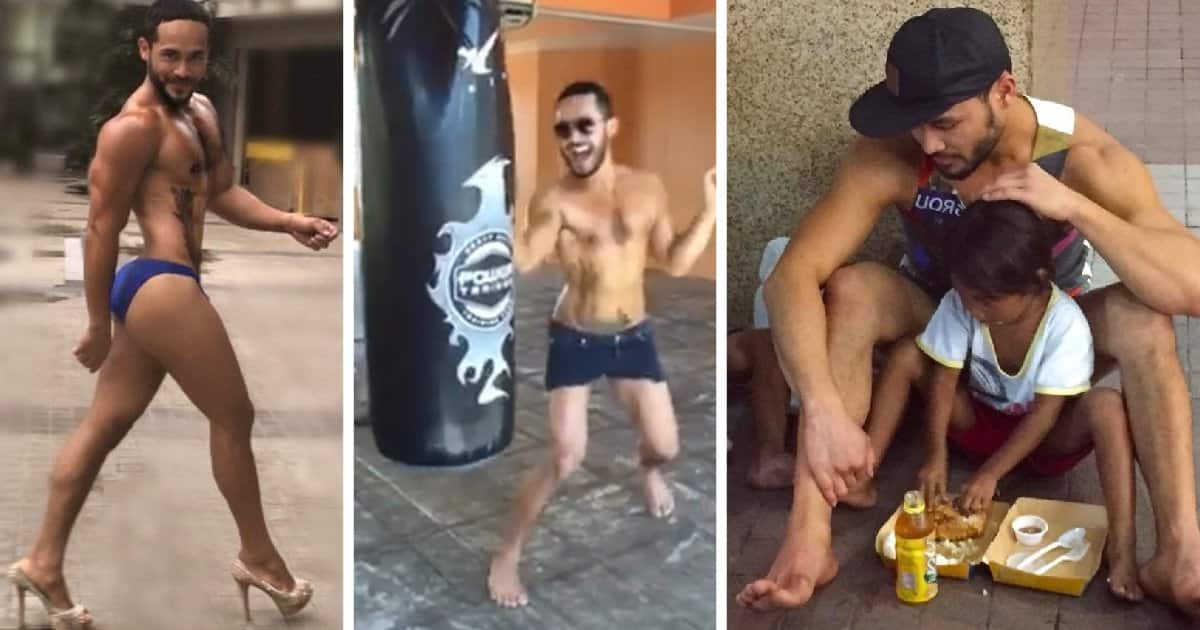