Sesame Street characters Bert and Ernie have always been an interesting point of conversation among adults. We know they’re supposed to be bestfriends but they live together in a single house and share the same bedroom, right? So could they actually be a gay couple?

That may sound like a silly question but according to a former Sesame Street writer, yes, they are indeed an item! In an interview with Queerty, writer Mark Saltzman revealed something interesting about the two’s relationship. 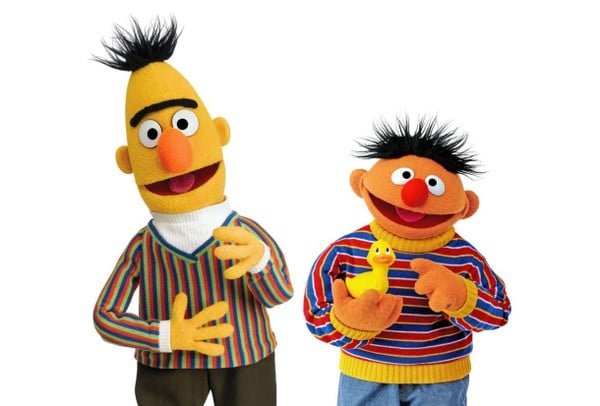 “I remember one time that a column from The San Francisco Chronicle, a preschooler in the city turned to mom and asked ‘are Bert & Ernie lovers?’ And that, coming from a preschooler was fun. And that got passed around, and everyone had their chuckle and went back to it.

“And I always felt that without a huge agenda, when I was writing Bert & Ernie, they were. I didn’t have any other way to contextualize them. The other thing was, more than one person referred to Arnie [Mark’s partner] & I as ‘Bert & Ernie.’

“I don’t think I’d know how else to write them, but as a loving couple.” 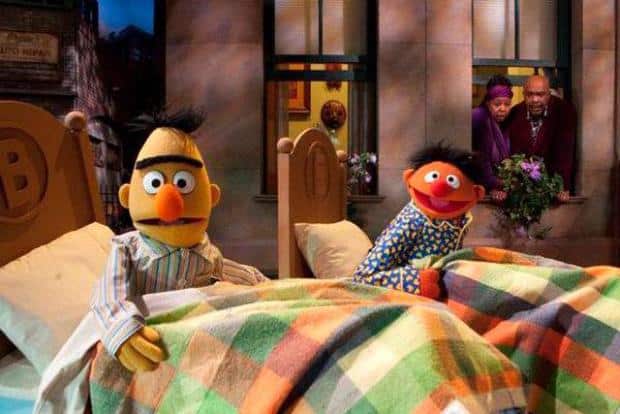 So yes, you heard it from the writer himself – Bert and Ernie were a reflection of his real-life relationship.

“I will say that I would never have said to the head writer, ‘oh, I’m writing this, this is my partner and me.’ But those two, Snuffleupagus, because he’s the sort of clinically depressed Muppet…you had characters that appealed to a gay audience.”

Saltzman likewise shared how he personally “came out” back in the 80s.

“I think during Sesame Street was when I came completely out. By ’86 [Arnie and I] had an apartment together. My father knew. There was no hiding it.” 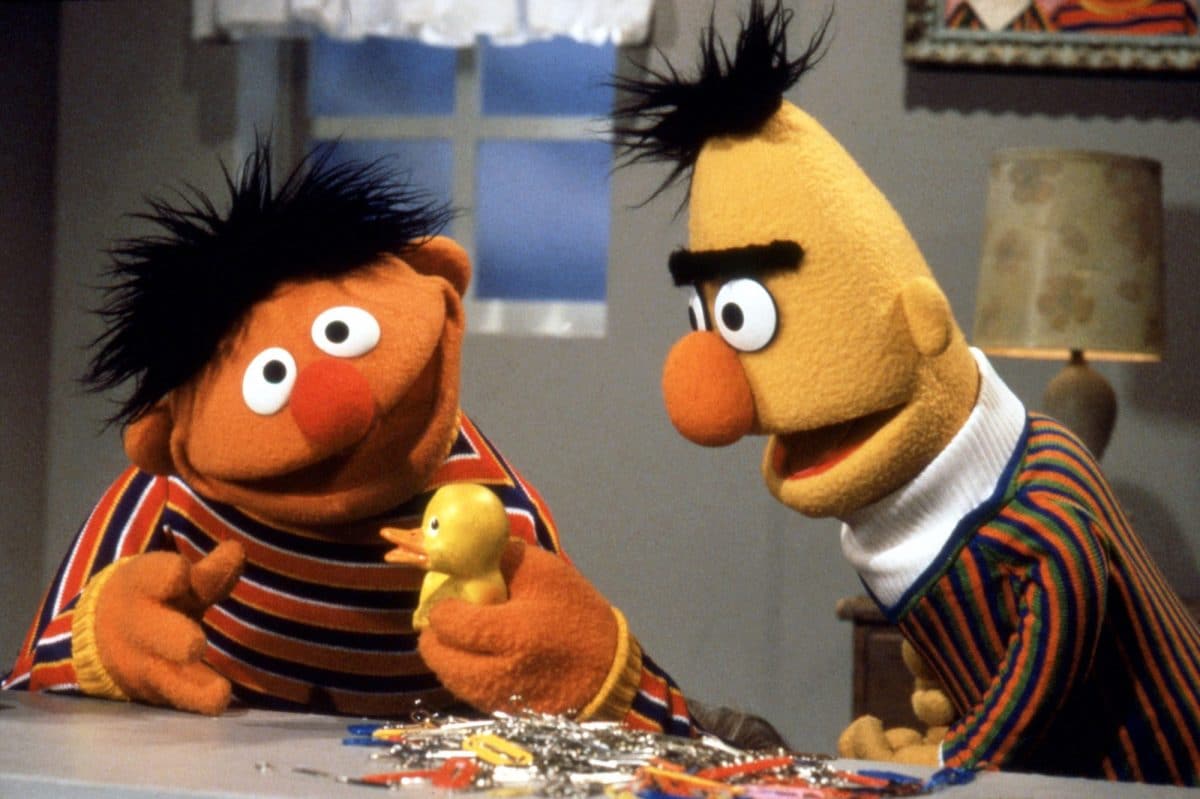 Countering Saltzman’s controversial declarations, Sesame Workshop issued a statement about the topic, emphasizing “as we have always said.”

“Bert and Ernie are best friends. They were created to teach preschoolers that people can be good friends with those who are very different from themselves.

“Even though they are identified as male characters and possess many human traits and characteristics (as most Sesame Street Muppets do), they remain puppets and do not have a sexual orientation.”