When it comes to being warriors, no one is too young or too old, and 63-year-old Abu Tahseen is proof of that.

This Iraqi man has participated in five wars and has taken down ISIS fighters one by one with his sniper rifle. He had fought in Yom Kippur war, Invasion of Kuwait, the Gulf War, Iran-Iraq War, and now he is determined to wipe out ISIS.

Don’t be fooled by this senior assassin; nothing is slowing down this warrior and it seems that he is geared up for this fight against ISIS. 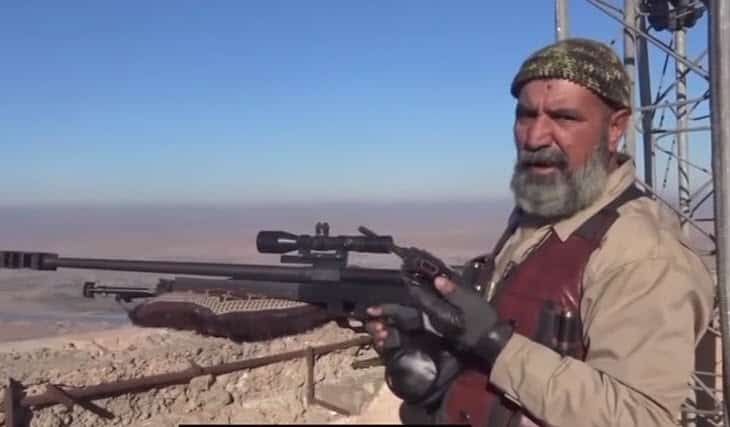 “I’m relaxed, my mind is relaxed. Last time they gave me a month off and after 12 days I came back,” Tahseen says in a video from Sky99.DK. 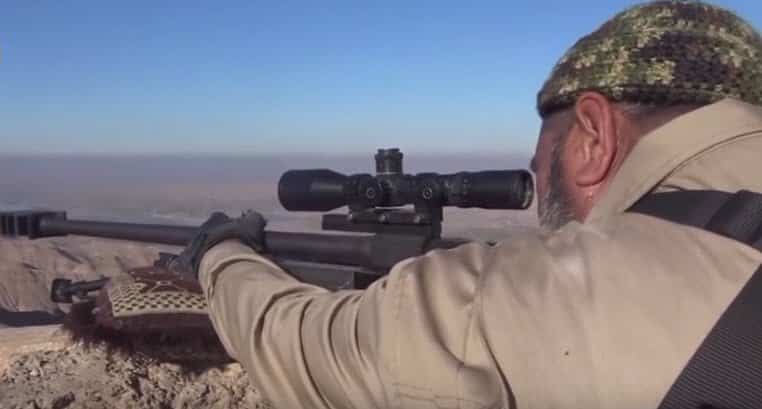 Tahseen is dubbed as the silver sniper. He joined forces with the Shia militia in Iraq in May last year to protect his homeland. He claims that he has already taken down 173 ISIS jihadis in less than a year. Impressive! 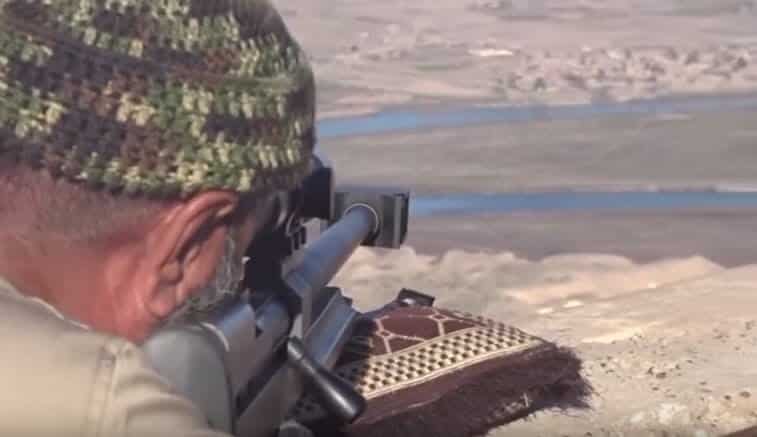 In the video below, Tahseen talks about shooting down his victims. He described that they are pushed back a meter before they are put down. He also takes pride in the fact that ISIS militants are hesitant to raid the area that he’s protecting. “You see this area – I guarantee to god no-one would come up it,” he says.

The senior sniper belongs to a group of volunteer fighters, many of who have battled against ISIS in Syria. Some of the members of this group returned to protect their homeland, especially when ISIS established a base in Iraq.

In the video below, you can see the hardened warrior in action taking down a sniper. Watch how the old man does it – he guns down the sniper, keeps his eye on the scope, observes his victim until he’s sure that his target has been neutralized.