Game of Thrones is, without a doubt, one of the greatest shows in television history. It quickly rose to fame and accumulated a huge following.

The show has even inspired a lot of fan art and crazy fan theories from the community – people just love everything related to it. This why Salavat Fidai’s miniature Game of Thrones sculptures took the world wide web by storm. And believe it or not, he uses pencil lead as his canvass.

Fidai’s work features various elements from the hit TV show. There are signs of the Houses of Westeros, the dragon, the white walker, and the iron throne, among many others. This guy is definitely off the charts!

Without further ado, here are some of his awesome Game of Thrones pencil sculptures. Enjoy!

#1. Introducing the signs of the Houses of Westeros. 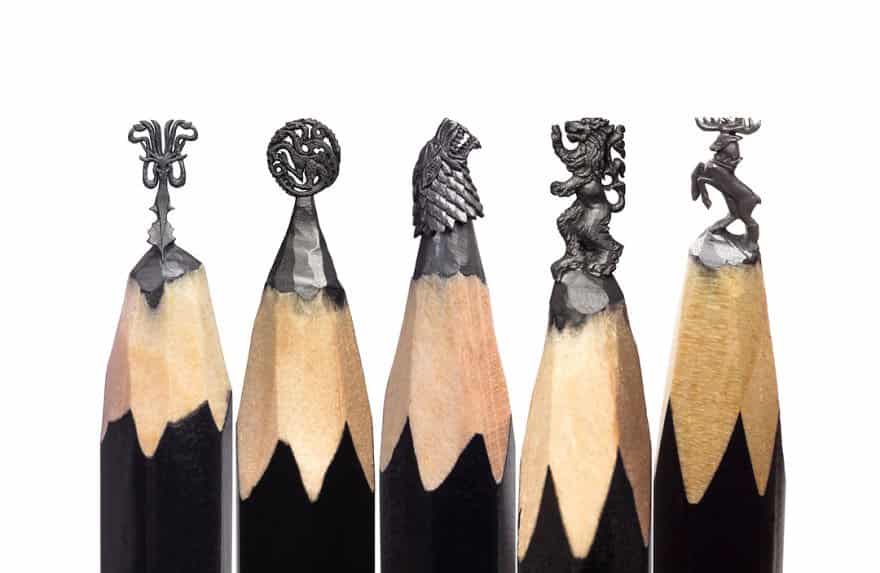 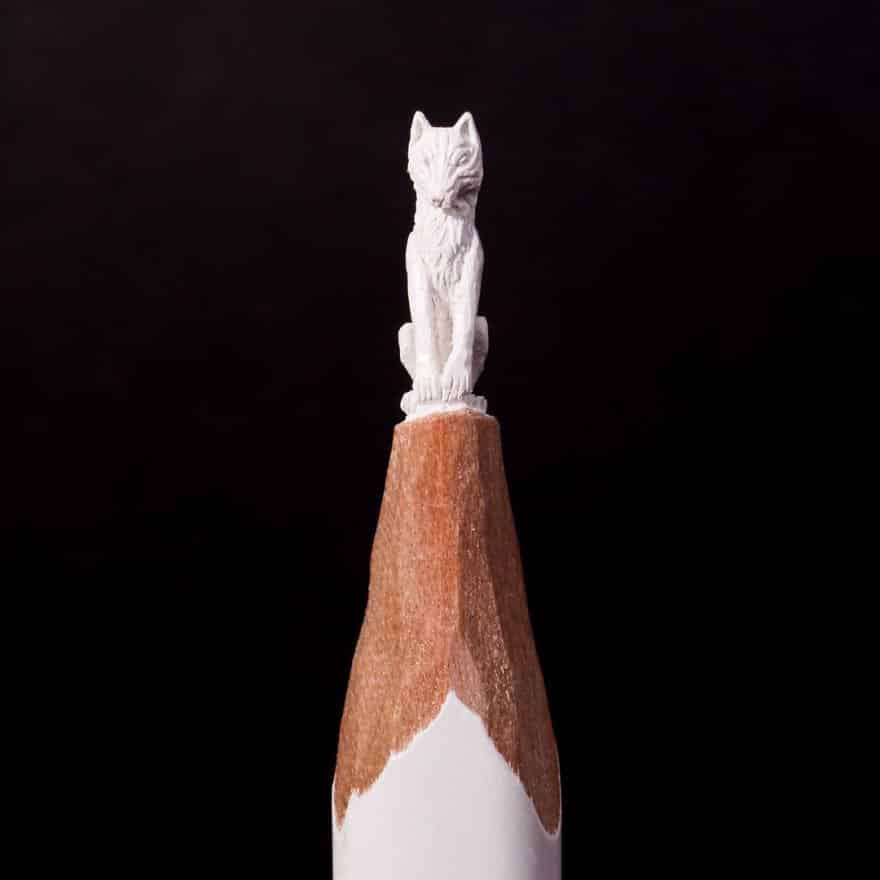 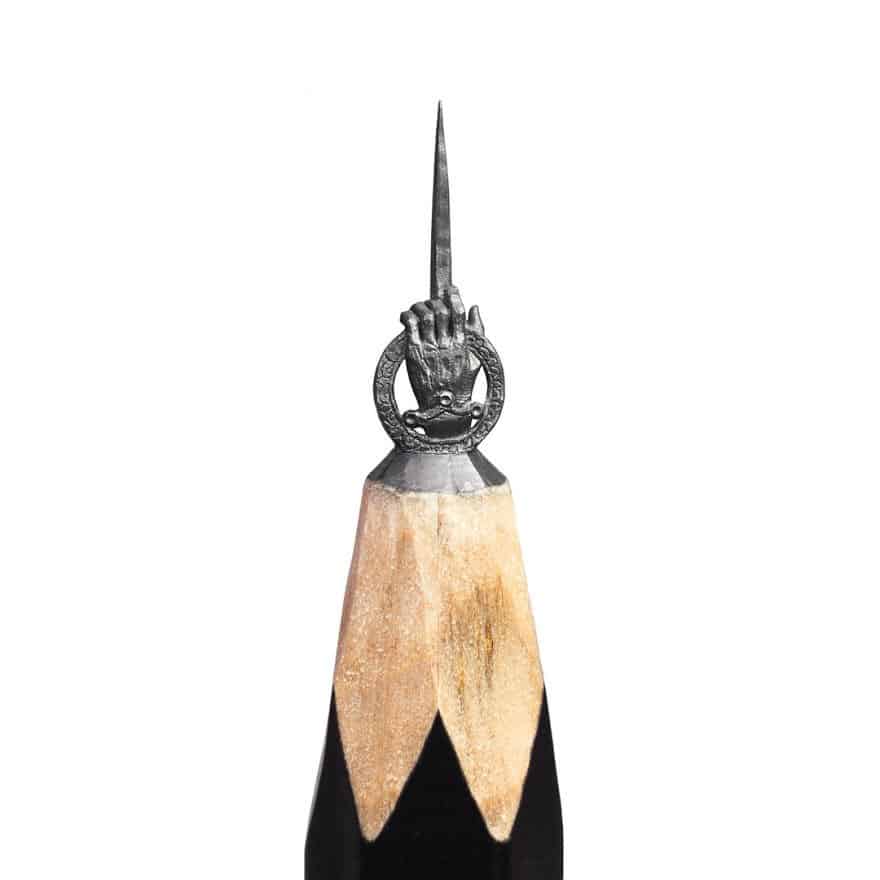 #4. The Longsword, widely known as the Oathkeeper. 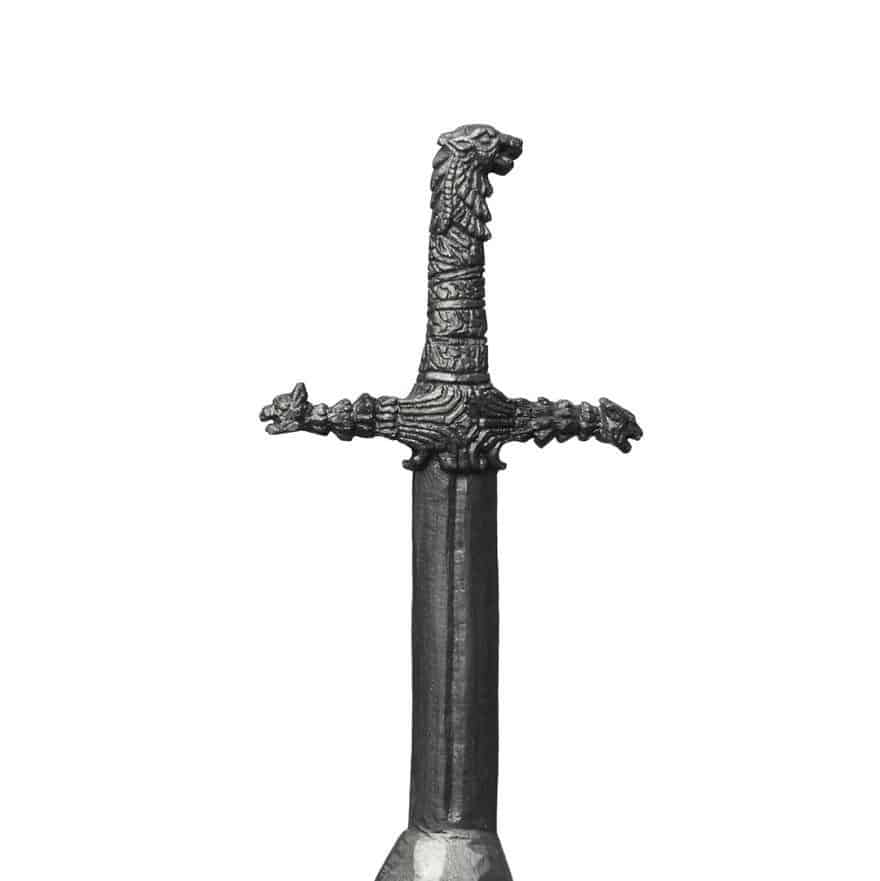 #5. The Iron Throne. Fidai claimed that it took him at least three tries in a span of three weeks to finish this. 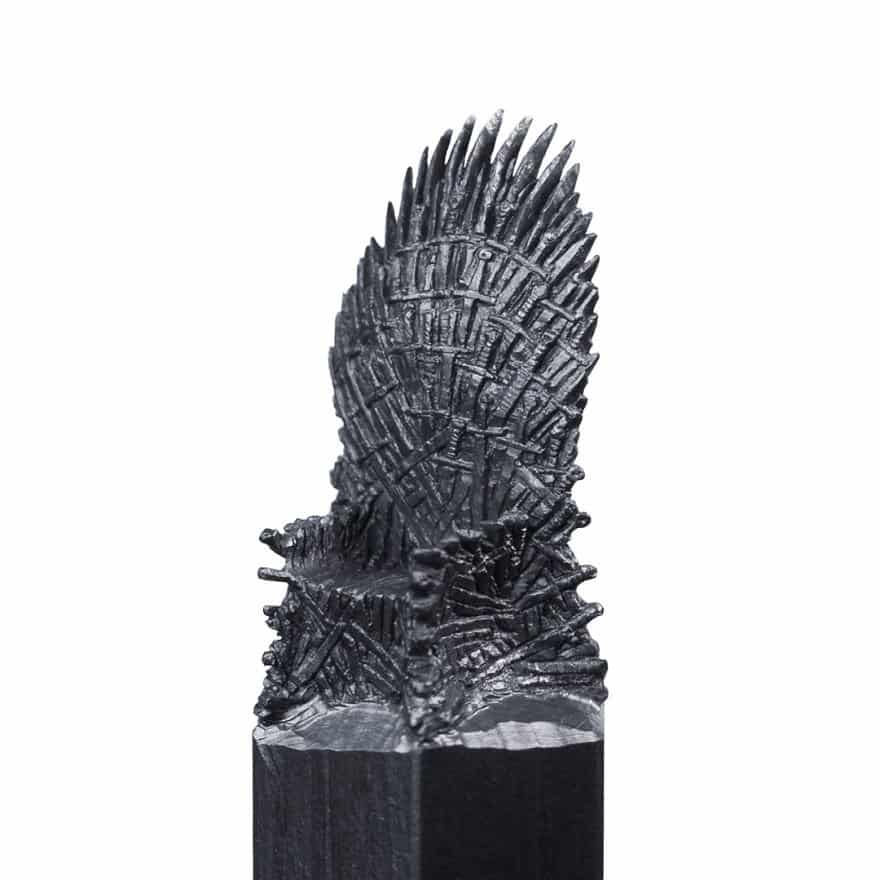 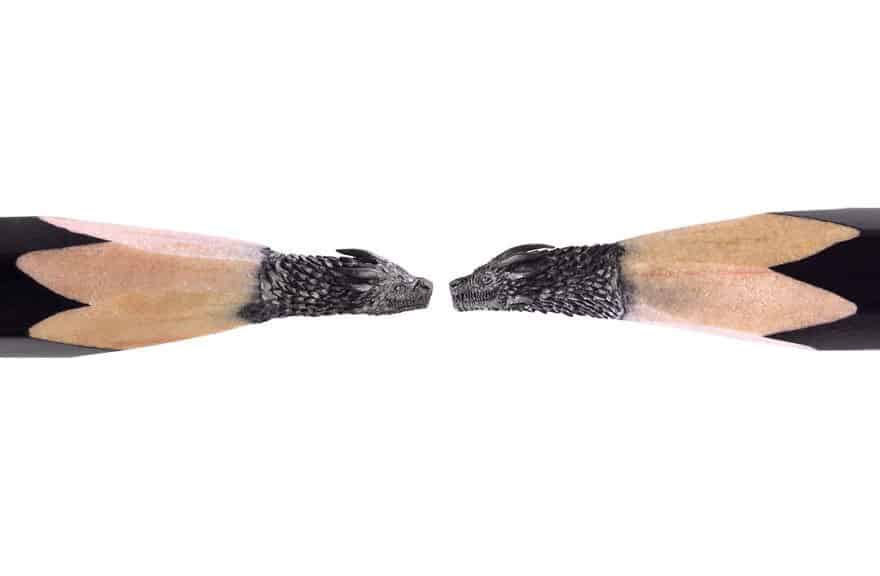 #7. The direwolf from the House Stark of Winterfell. 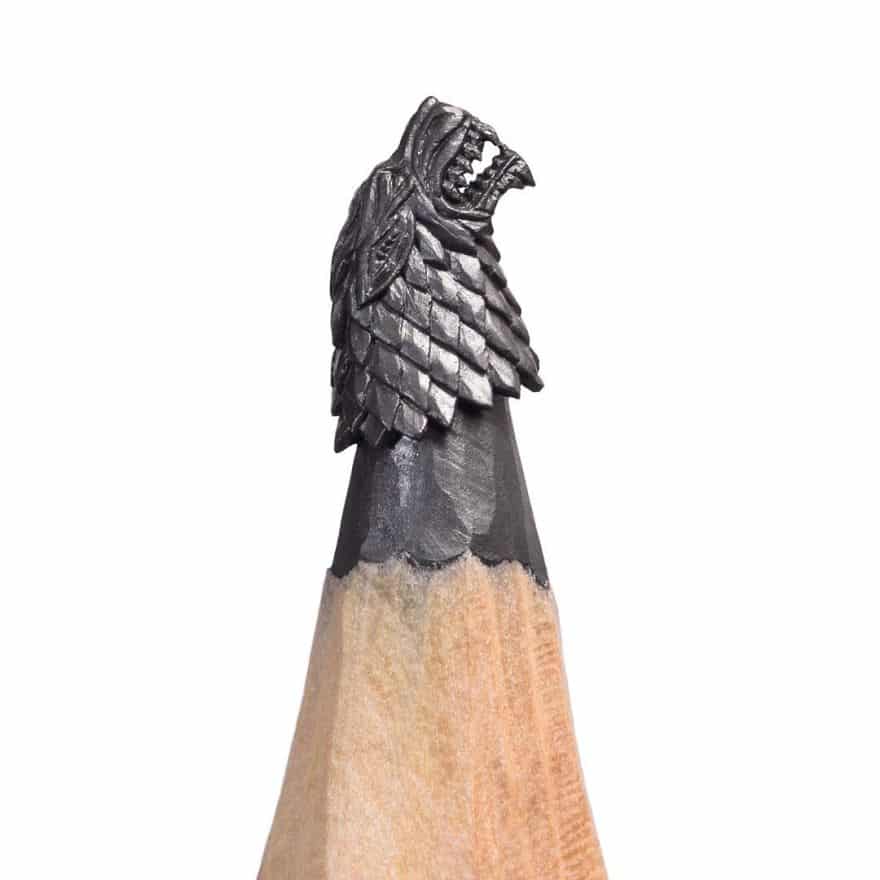 #8. One of the three dragons of Dany. 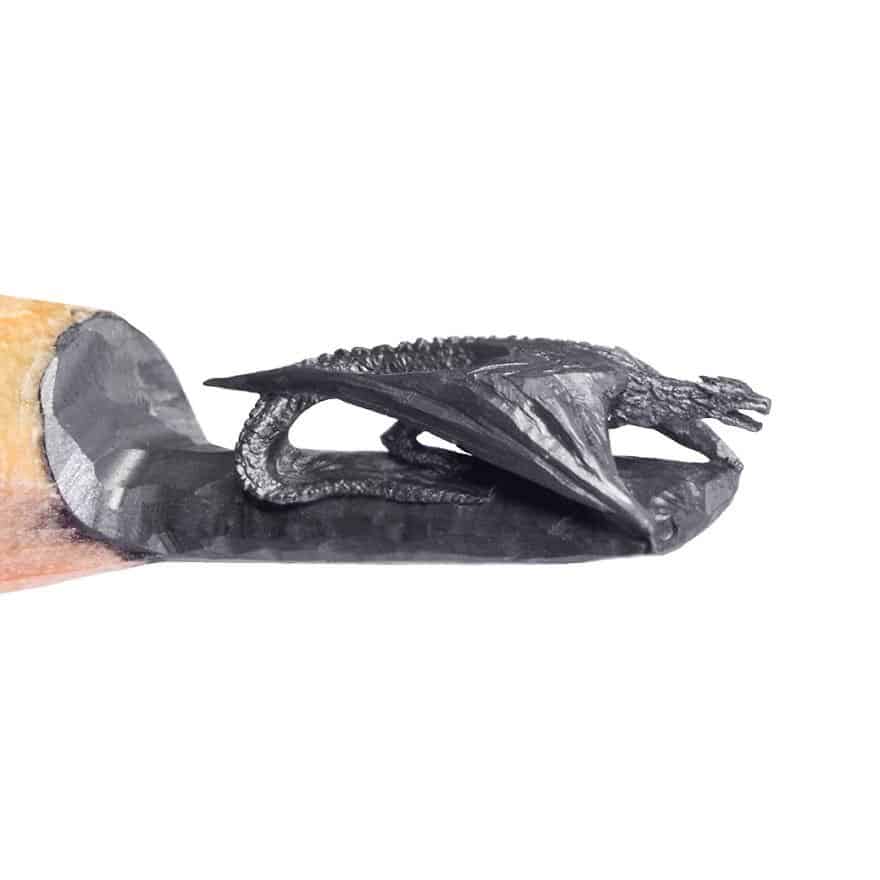 #9. The Night King himself. 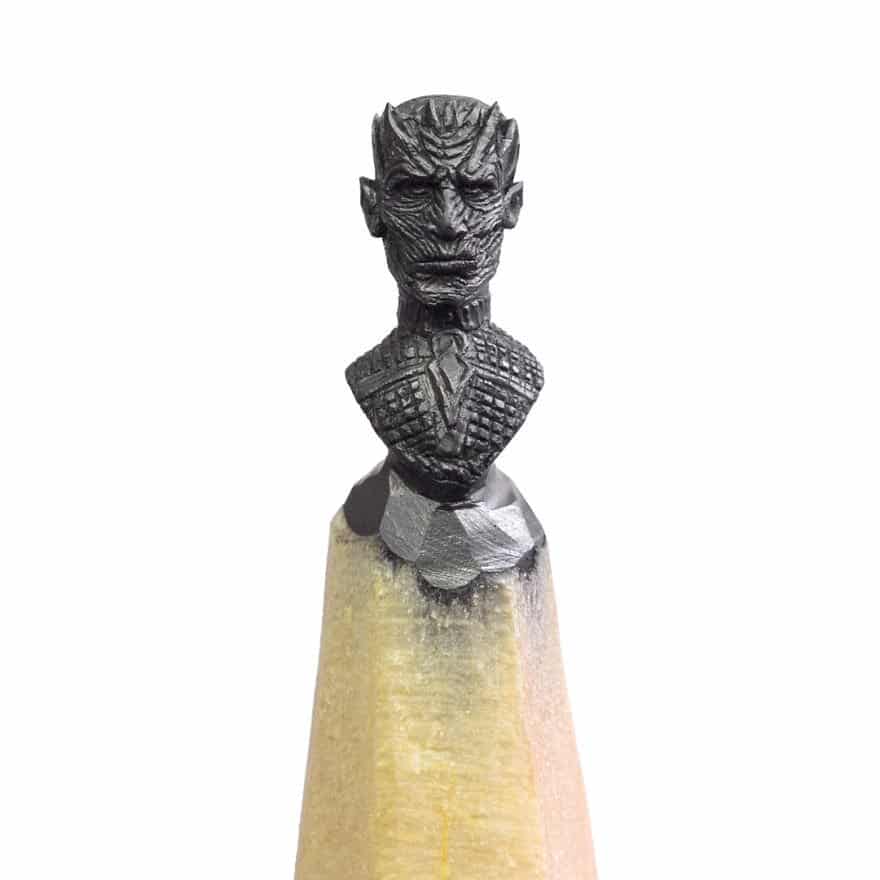 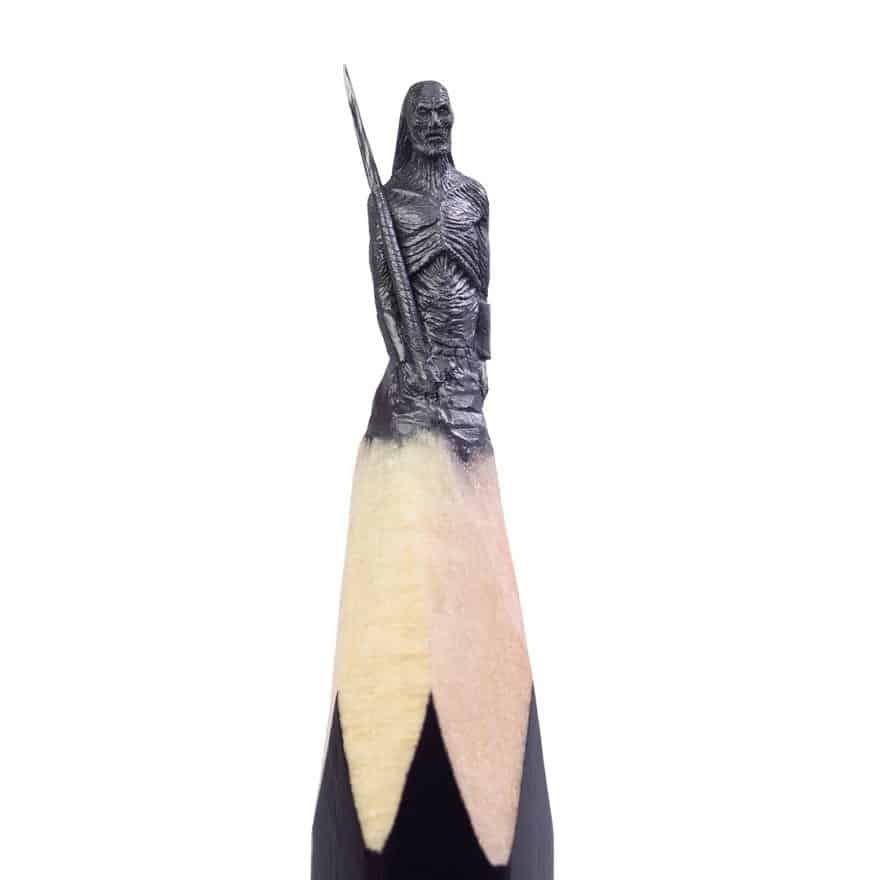 #11. Fun fact: The Iron Throne from the books is very much different from the show. It’s said to be taller and has stairs to help the Mad King ascend. 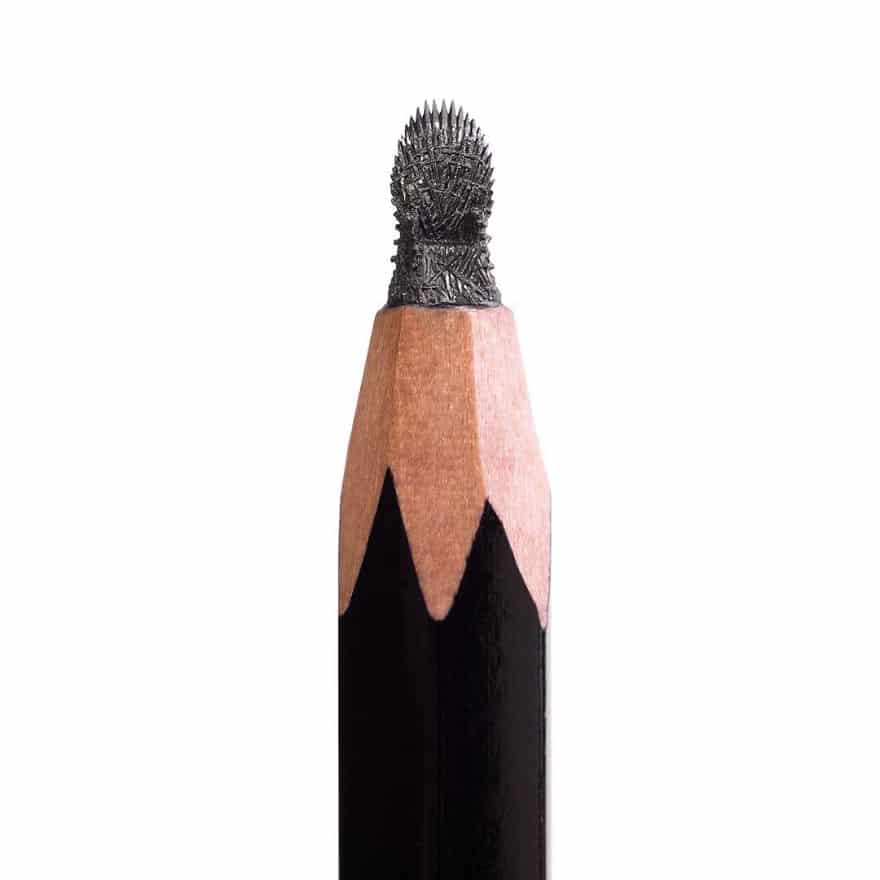 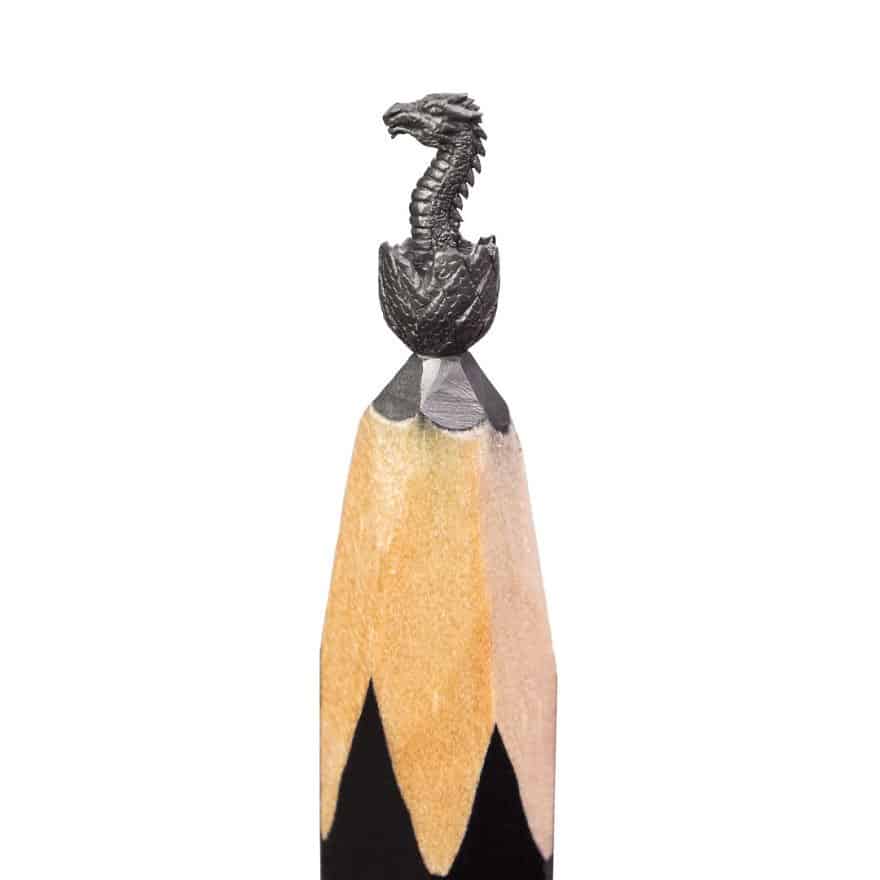 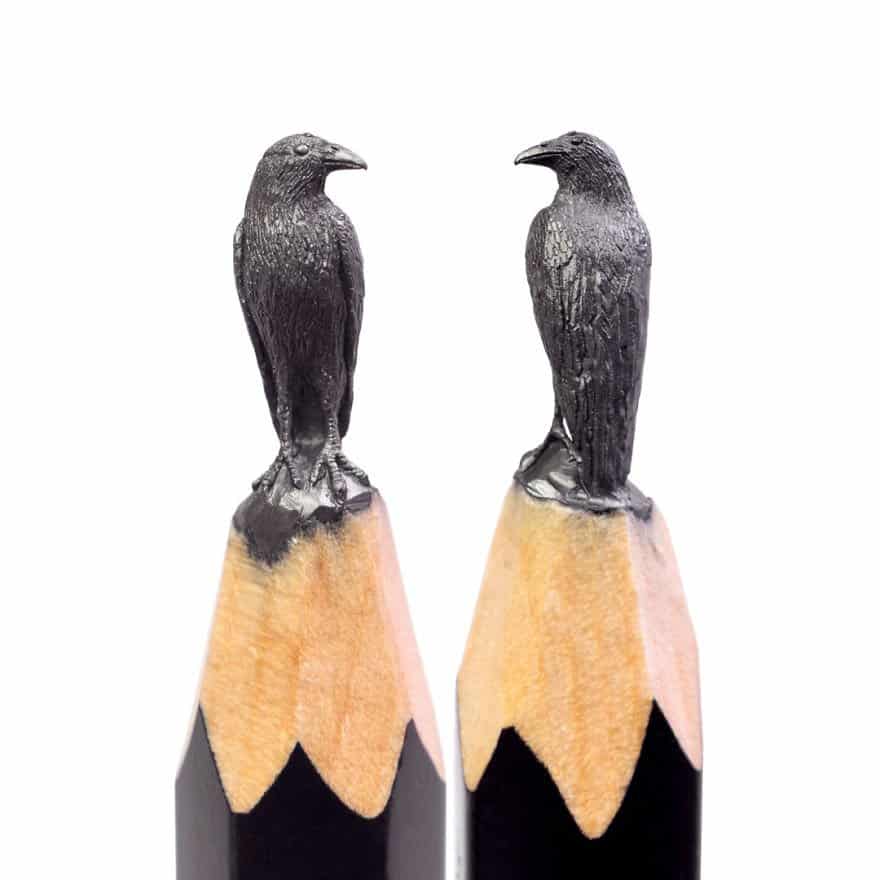 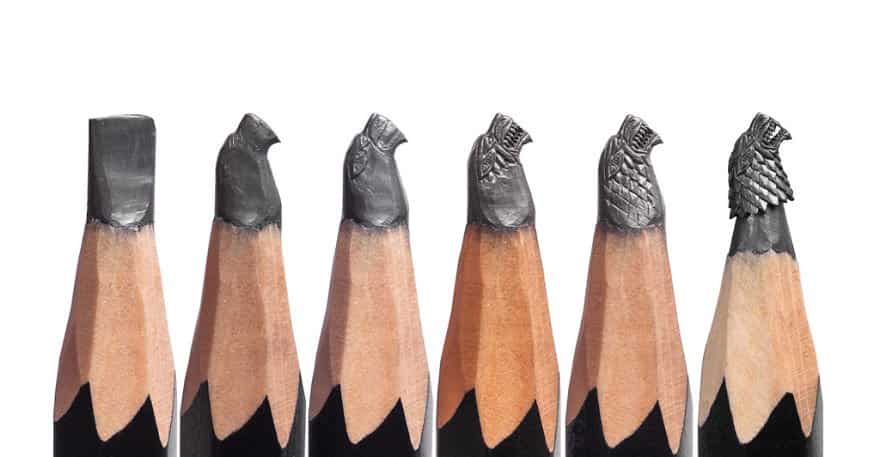 #15. The Titan of Braavos, which is located east of Westeros. 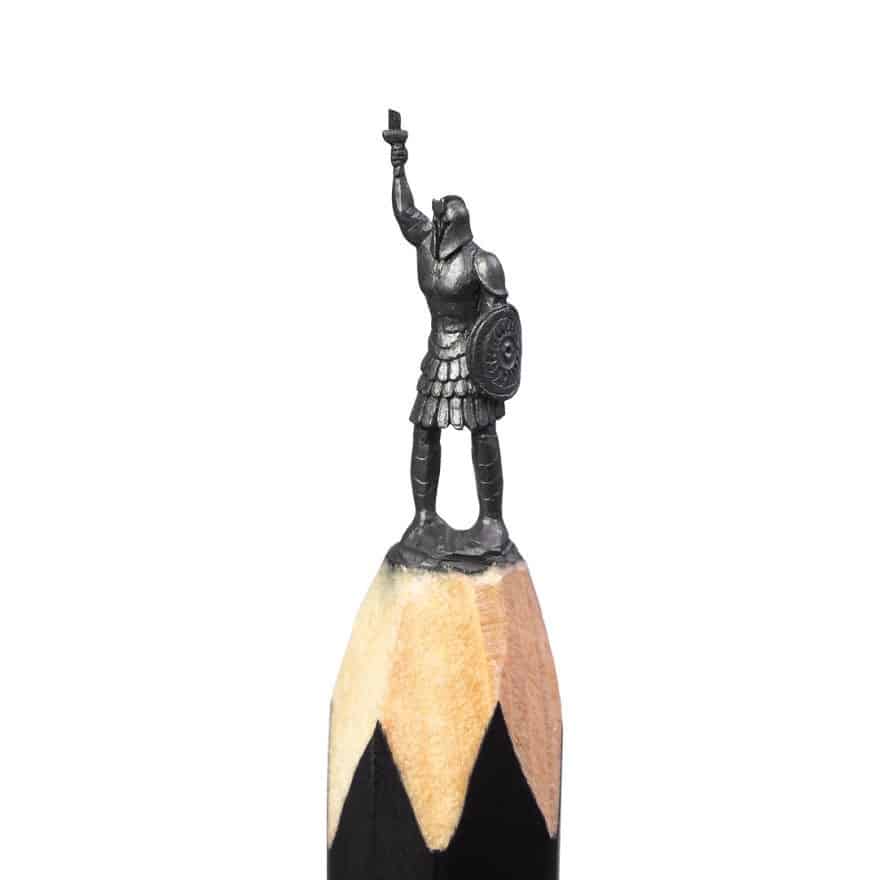 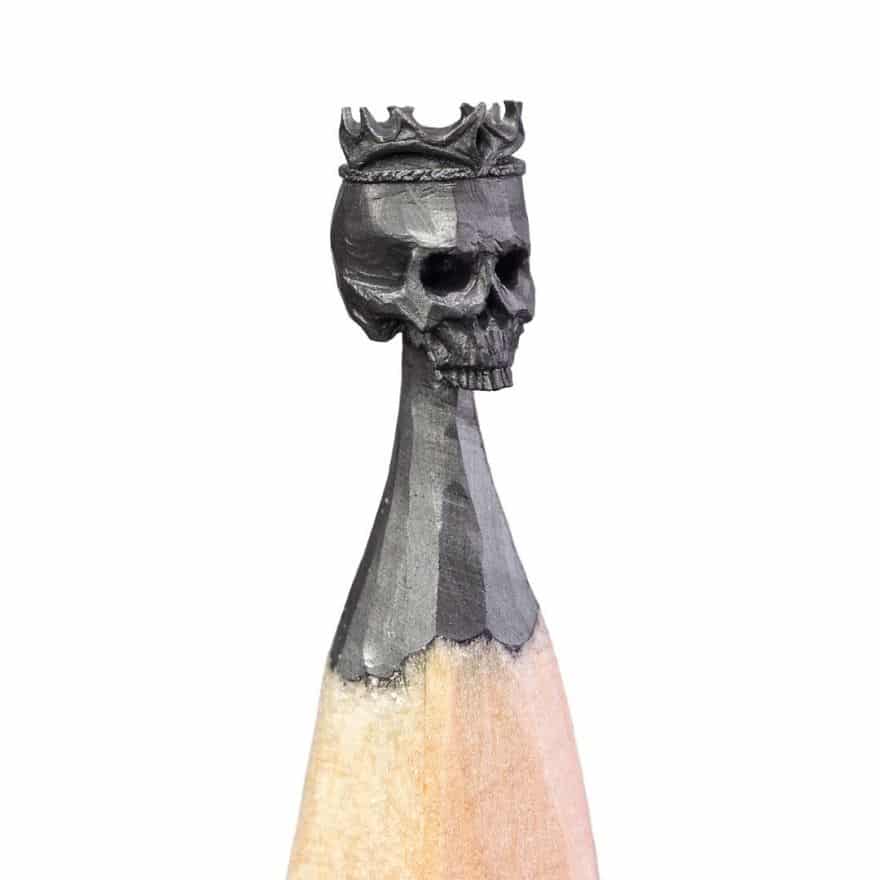 Fidai uses ordinary knives to craft his works, along with a magnifying glass and a microscope. These tools help him add the tiny details of the sculptures. He added that the Titan of Braavos was the most intricate of all.

Know more about him and his works on his official site.