Today’s typical six-year-old would be all about playing with various toys and gadgets. Six-year-old Ryan of YouTube’s Ryan ToysReview, a family-run YouTube channel, is the same – except that he makes a crazy ton of money doing so.

The young online host, YouTube star, and now multi-millionaire generated around $11 million in pretax income in 2017, which is probably the highest amount any six-year-old in history has ever made. Ryan places 8th, along with YouTube comedy channel Smosh, in Forbes‘ annual list of highest-earning YouTube celebrities. 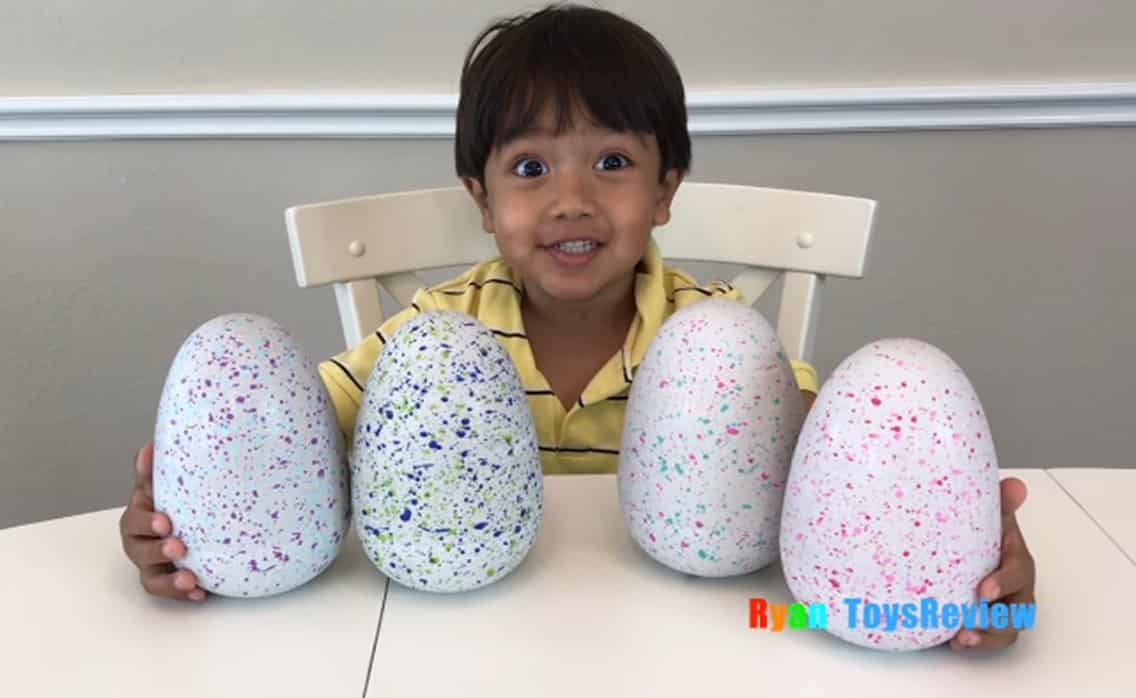 Since then, the channel has been watched by millions of parents and kids across the globe. The account started when then four-year-old Ryan, who was also a fan of toy-review videos, asked his parents why he couldn’t also make his own toy reviews online.

Ryan shot to fame when, in July 2015, a video of him reviewing a “GIANT EGG SURPRISE” with over a hundred toys from Pixar’s “Cars” series went viral.

And the rest is sweet, sweet history. Today, the Ryan ToysReview YouTube channel frequently releases videos for its whopping 10 million subscribers. A lot of channel viewers are children, both older and younger than Ryan.

Aside from toy reviews, Ryan also gives his commentary on kids’ food products and kid-friendly establishments. 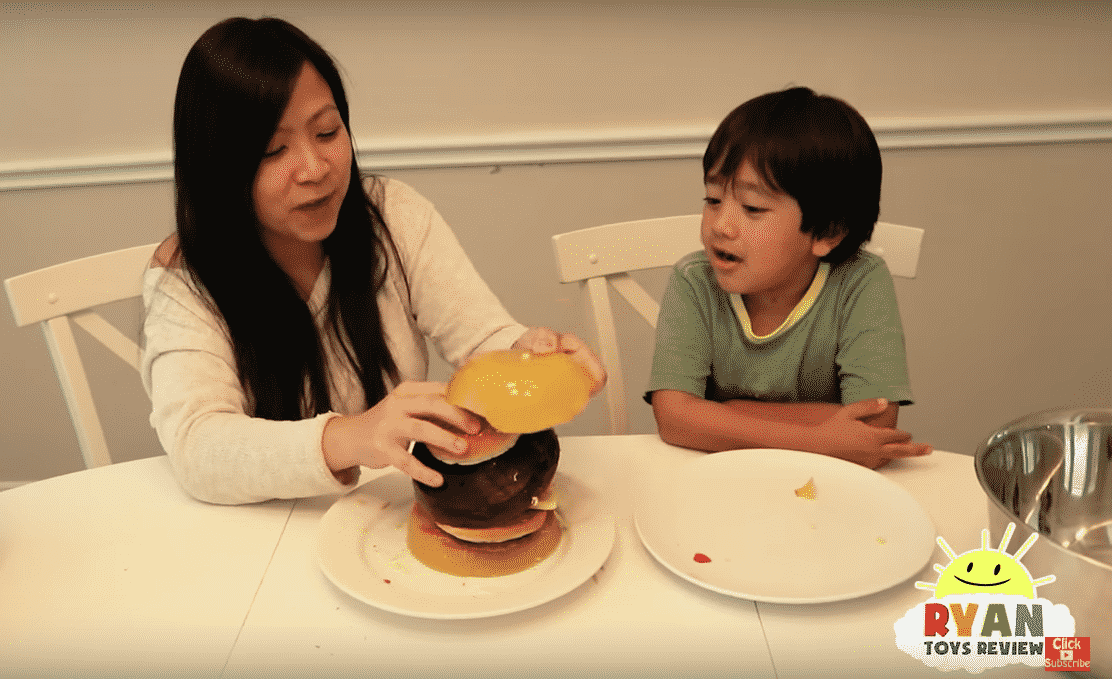 Along with guidance from his parents, Ryan is able to safely enjoy doing his online reviews, as well as provide his honest insights on his experiences. Ryan is often seen freely playing with new toys, trying out new food, going toy shopping, or visiting kid-friendly places.

His parents can often be heard on the background. They sometimes join him in front of the camera, too.

The Verge reports that the channel’s viewership translates to about $1 million a month in advertising revenue alone. 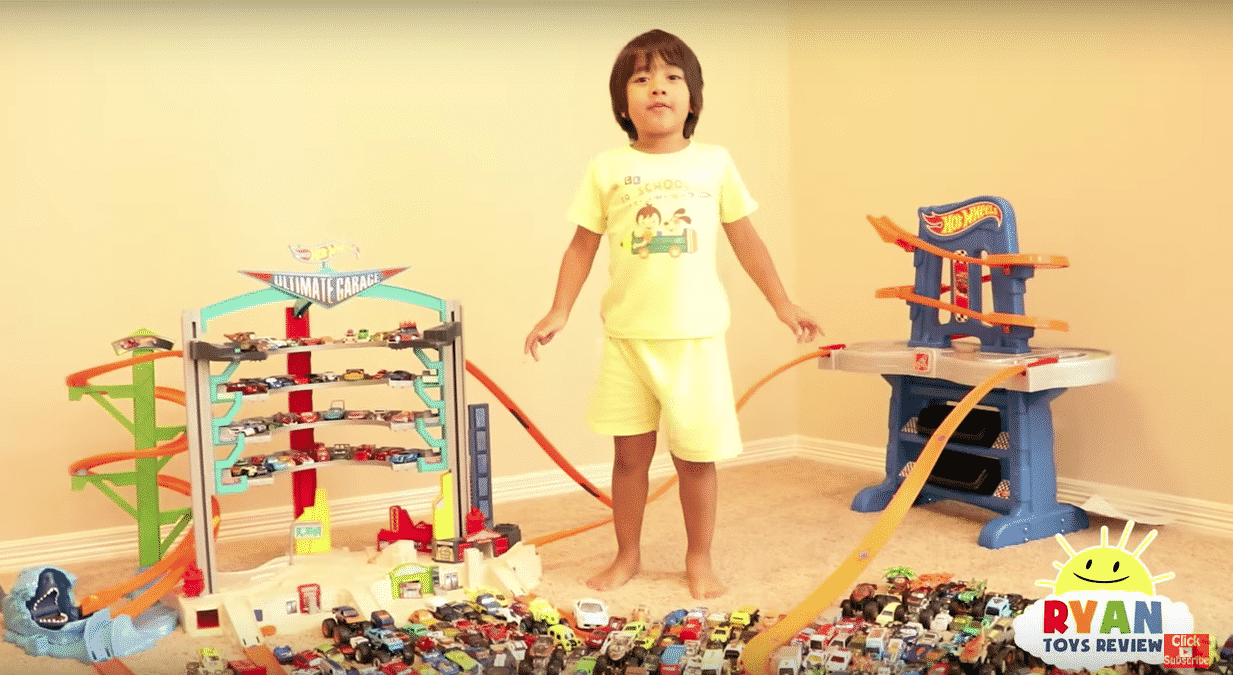 What do you think of this YouTube child star and multi-millionaire? 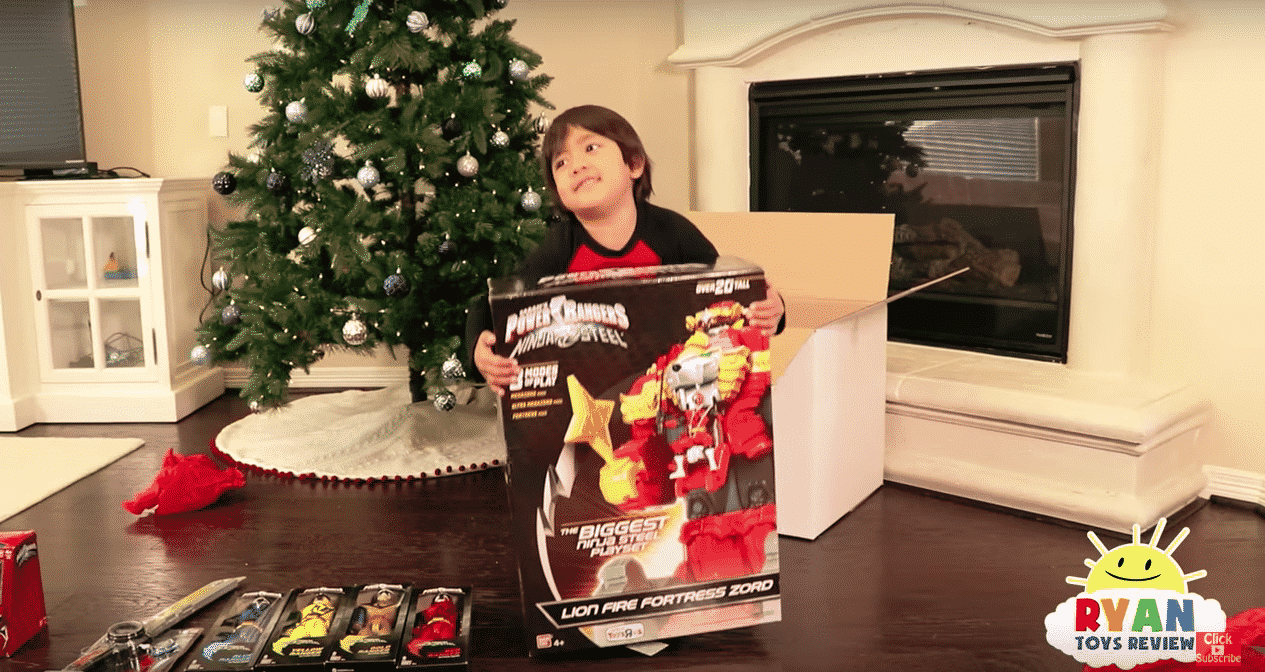 Do you watch his videos?