Actress Auli’i Cravalho is the voice behind the title character of Disney’s Moana. The 16-year-old had the crowd in awe when she sang the animated film’s theme song, “How Far I’ll Go,” at the Oscars.

However, the Moana star is just as impressive even when she’s not entertaining crowds in such a grand scale. People were equally charmed when she sang with Claire Ryann Crosby, a four-year-old girl who’s already risen to popularity as a YouTube sensation. 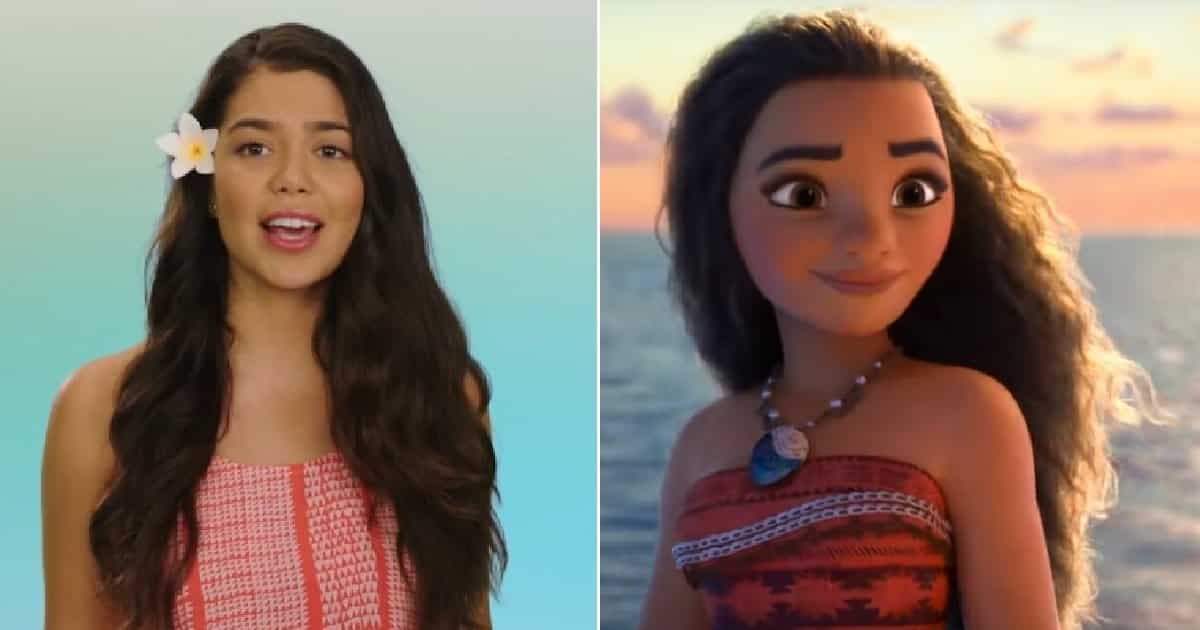 Claire and her dad Dave got people’s attention when they covered “See the Light” from Disney’s Tangled. Claire and her dad sang the song in perfect pitch. Moreover, the video was beautifully shot, as it recreated the lantern scene from the film.

Claire and her dad are musical buddies. 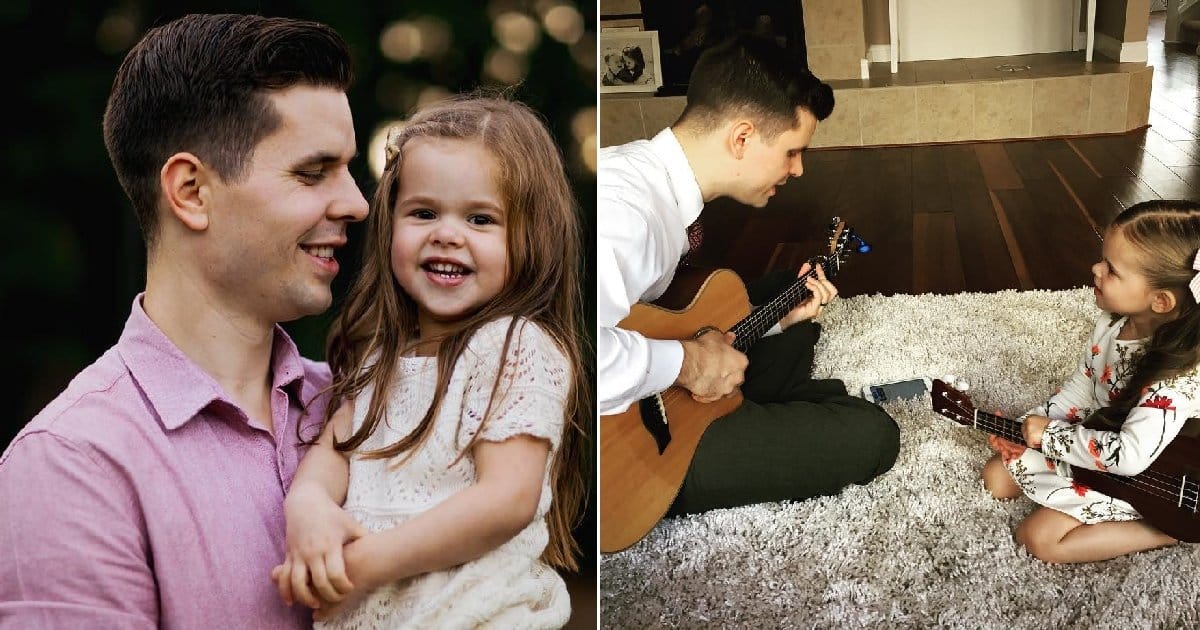 The video of the song cover became viral. The father-and-daughter duo — who are based in Seattle, Washington — got invited to appear on The Ellen DeGeneres Show. 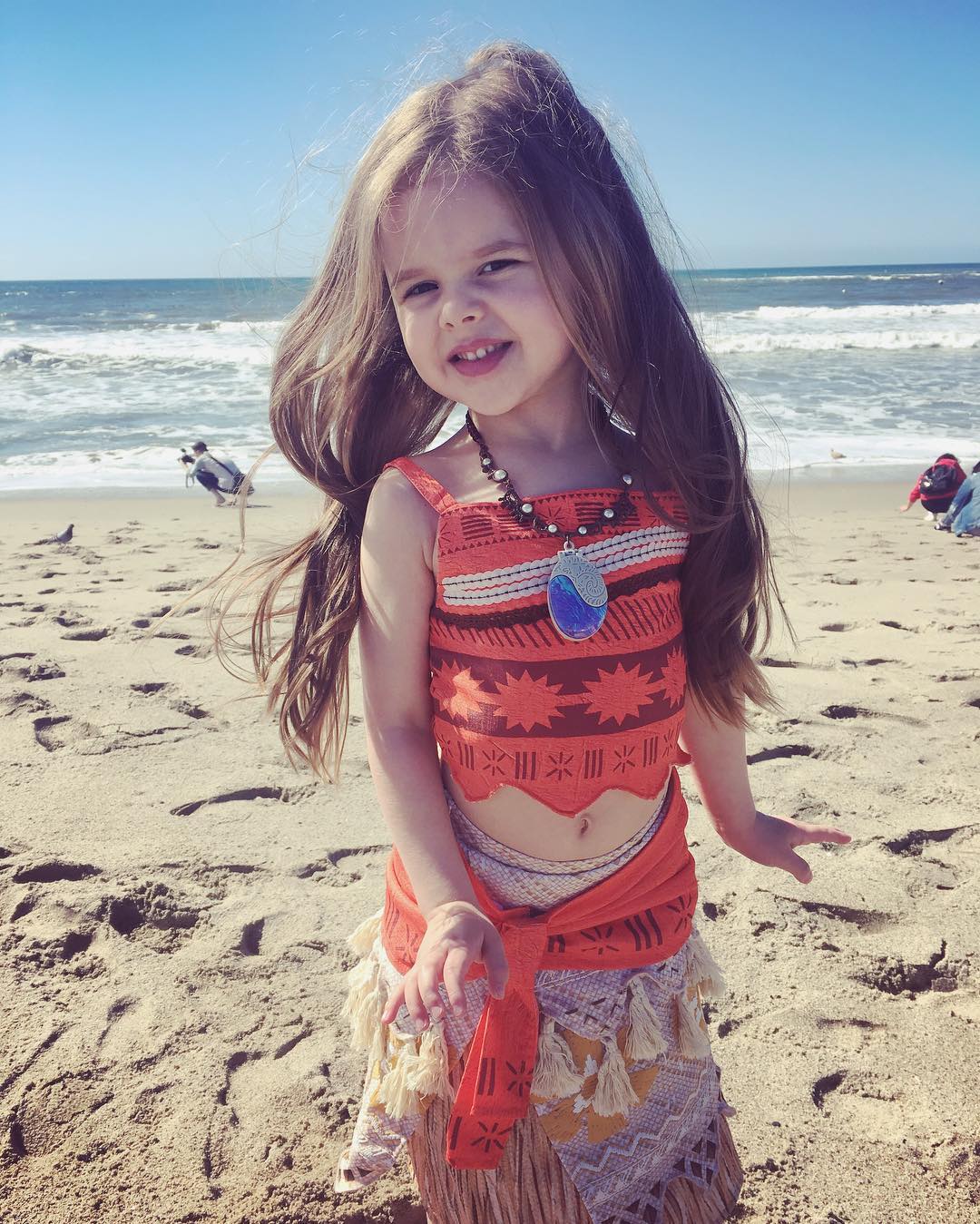 Listening to Auli’i and Claire will make your day.

Claire is set to appear in the live action version of The Little Mermaid. It so happens that one of Claire’s earliest song covers is the movie’s theme song, “Part of Your World.” 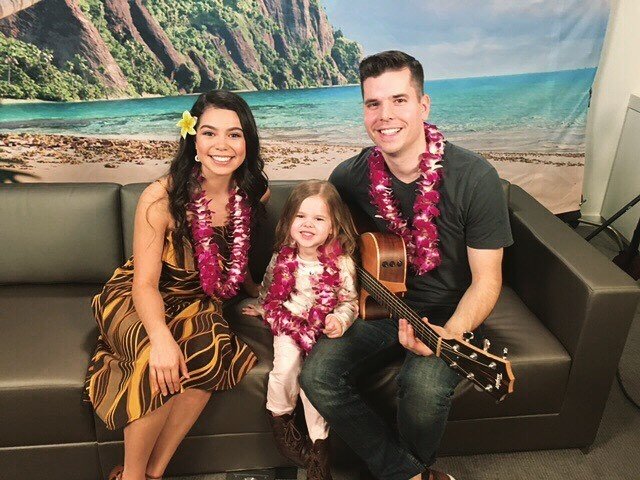 Still can’t get enough of Claire’s Disney covers? Check out more of them below.

Claire and her dad’s viral breakthrough: “See the Light” from Tangled.

Here’s Claire crooning “You’ve Got a Friend in Me” from Toy Story.

Claire does her version of the theme from Beauty and the Beast.