Fashion trends come and go. However, let’s be honest. There are some of them that truly baffle us. Indeed, there are some trends that only appeal to a particular group of people. Ripped clothing — one of the hottest fashion trends of the moment — is certainly an acquired taste. For the most part, it owes its popularity to celebrities who seem to be fond of the look.

As it turns out, ripped or distressed clothing has been tagged as “homeless chic.” Although it’s been popular before, it seems to be even more ubiquitous these days. In case you haven’t noticed, it’s now being sold in practically every store all over the world.

Lady Gaga, Kim Kardashian, and Beyonce seem to like this trend. 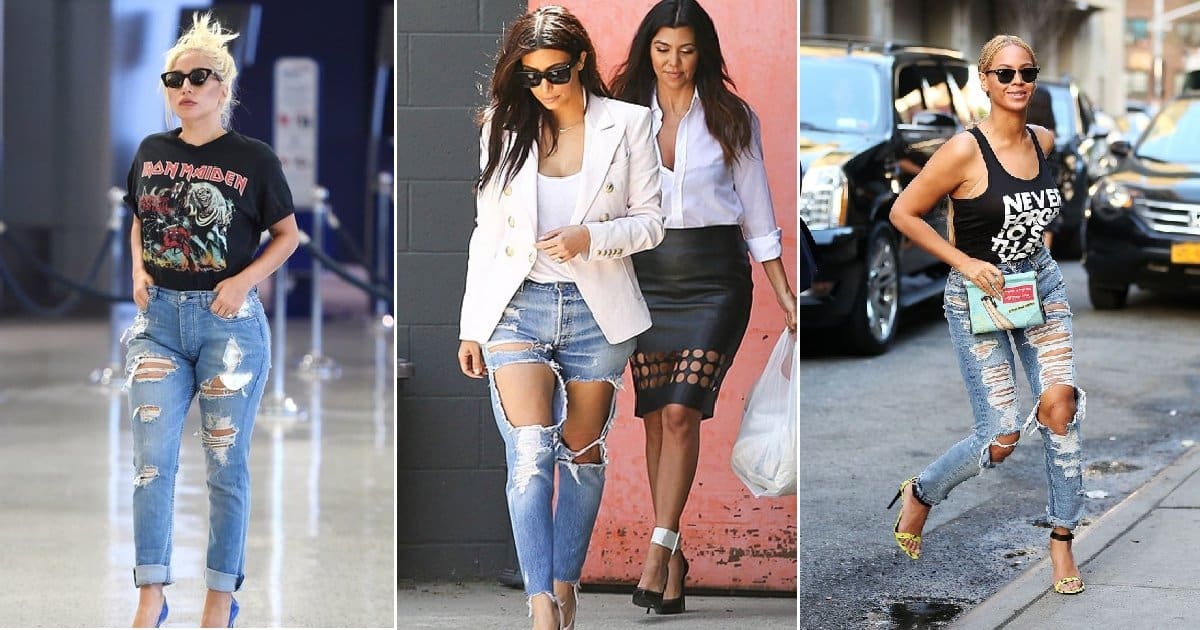 Just recently, the website Danified featured the observation made by JP Mortel Fajura from the Philippines. Apparently, Fajura was at a store and was taken aback by the sheer volume of ripped clothing options.

It can't be denied that there's a great demand for these clothes. 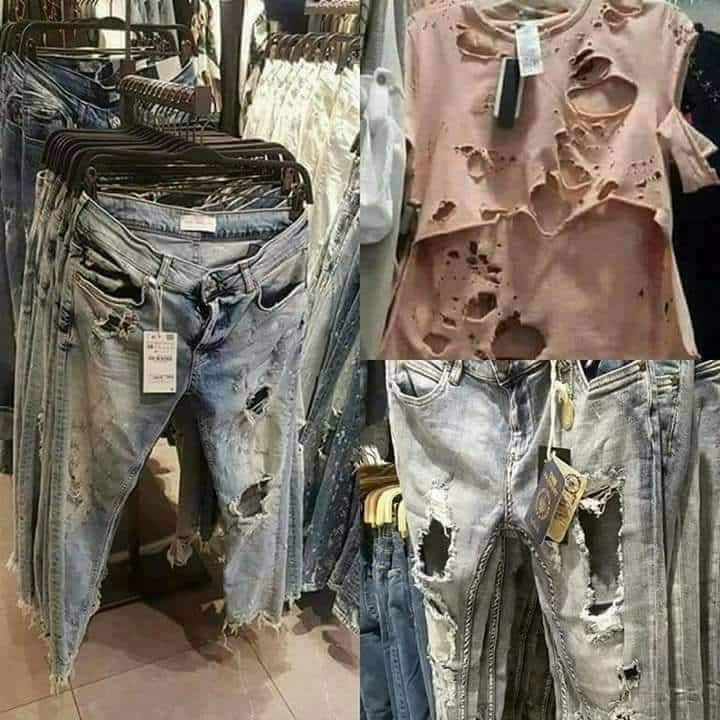 The translation of Fajura’s caption to the photo reads:

“The time has come when the rags that you used to wipe away the mess in the kitchen is now considered posh.”

This young lady really went for the total ripped look. 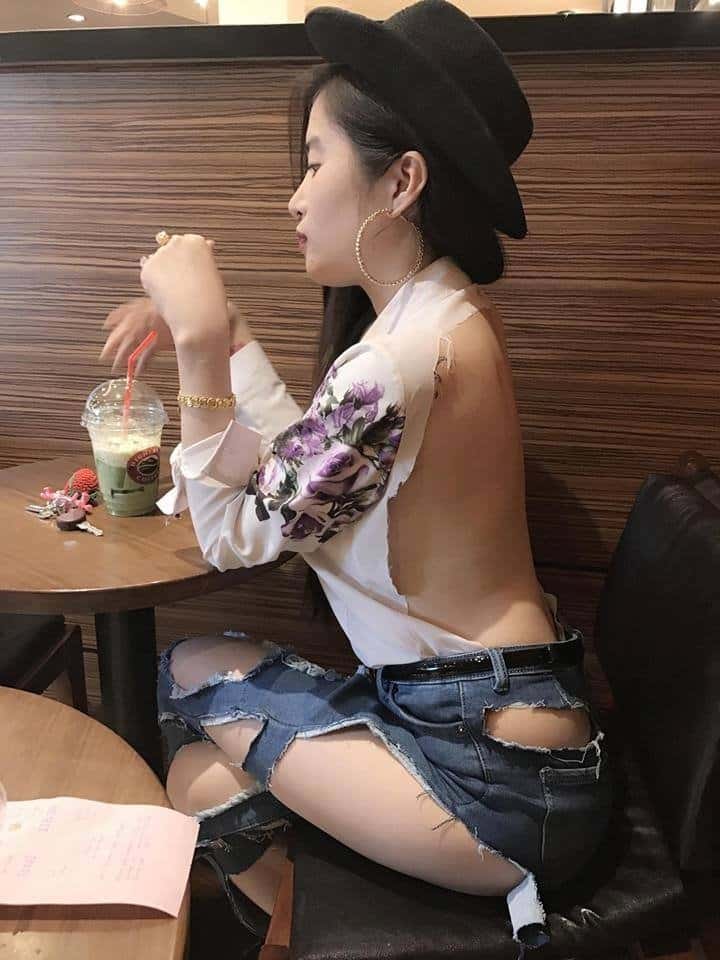 So many people are shocked to find out that ripped clothing does not come cheap. High-end fashion house Balmain, for instance, has a ripped shirt that has an unbelievable price tag. This has made us ask, “Are we missing something here?” 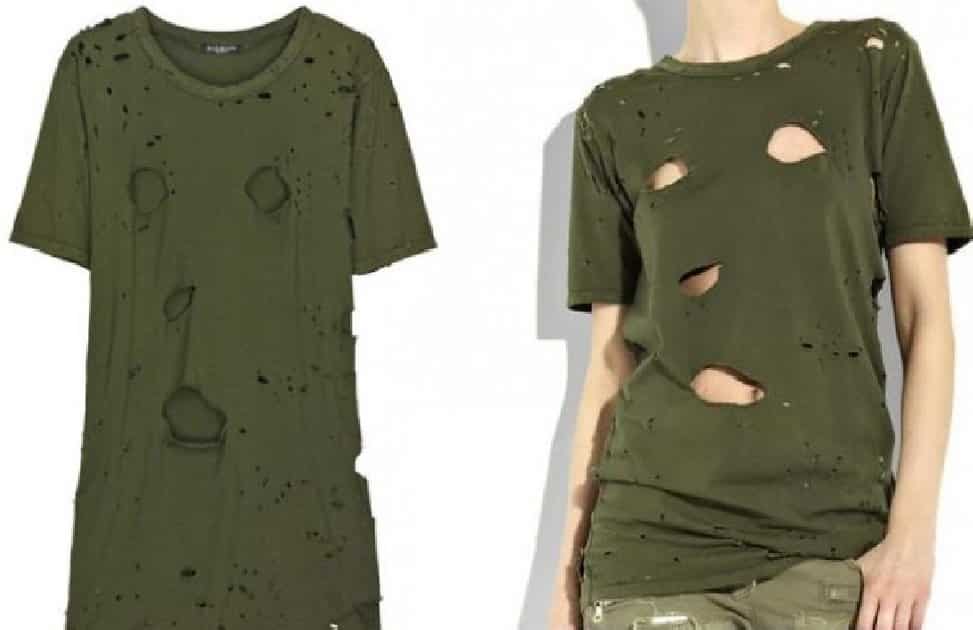 Despite the fact that some fashion critics have slammed the ripped clothing trend, it still seems to be hot right now. Only time will tell how long its popularity will last.