Many of us know Prince Philip as the husband of the reigning Queen Elizabeth II of England and as the father of Prince Charles. However, he is so much more than that to the villagers of Yaohnanen on the island of Tanna in Vanuatu. In fact, they consider him a god.

Most — if not, all — members of the Yaohnanen tribe belong to the Prince Philip Movement and they believe that the monarch is a divine entity who brings them good fortune. Indeed, this has baffled and amused the media. After all, Prince Philip has a reputation for making tactless remarks and acting like a typical grumpy old man. Thus, it’s hard to picture him as a god.

Nevertheless, the Yaohnanen tribe has faith in the 96-year-old prince. They’ve actually founded the Prince Philip Movement, which has been classified as a religious cult. Each day, they pray to the prince to ensure that they would have abundant banana and yam crops. 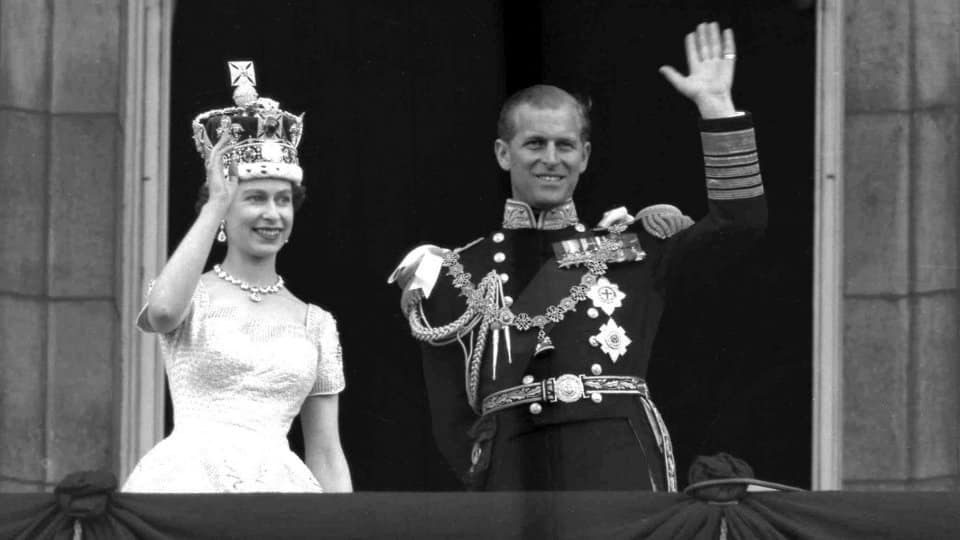 Based on the legends and folklore of Yaohnanen tribe, an age-old prophecy foretold the coming of Prince Philip. According to the prophecy, an ancient mountain spirit would have a pale-skinned son who would travel across the seas to marry a powerful woman.

“Anthropologists believe Prince Philip, who fit the bill by marrying a powerful woman, became linked to the legend in the 1960s when Vanuatu was an Anglo-French colony known as the New Hebrides.”

The prince knows about his worshipers but has been low-key about it. 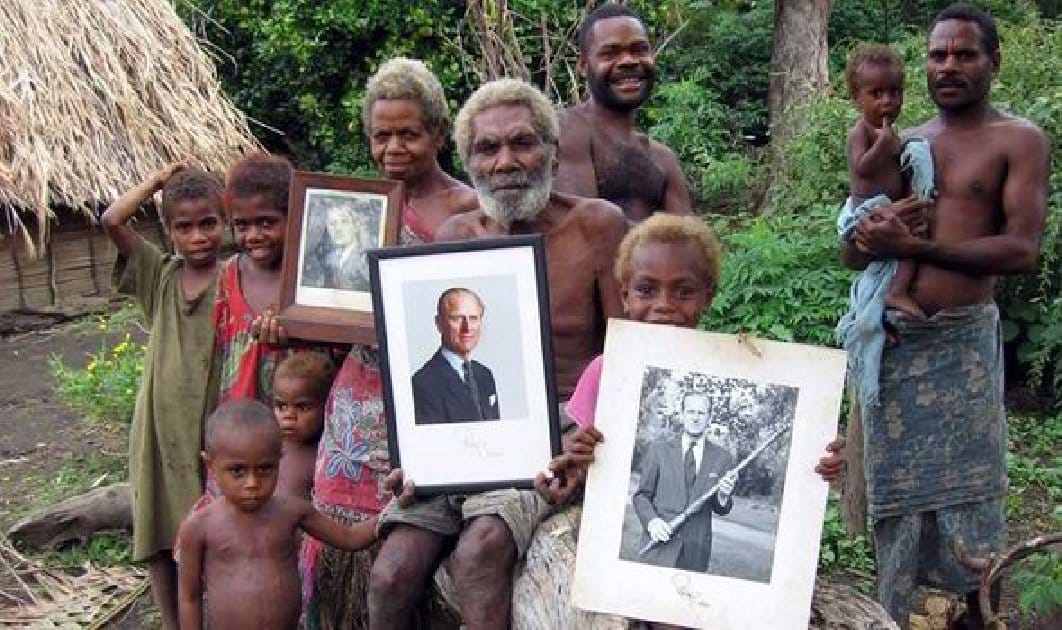 At that time, the Yaohnanen tribe members most probably saw portraits of the prince at government offices managed by colonial officials. So they immediately thought the prince was the god that they’ve been waiting for.

We can all imagine just how happy the tribe was when the prince and Queen Elizabeth II made an official visit to their territory.

The tribe hopes Prince Philip will save them from poverty. 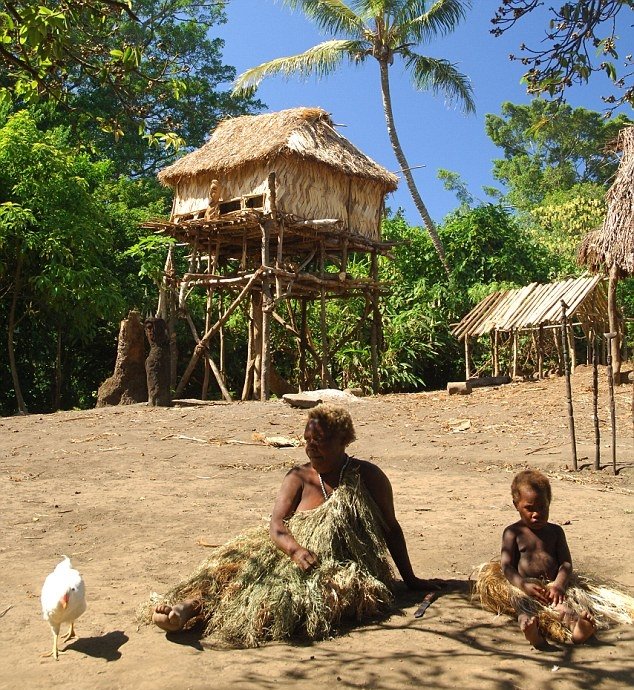 At some point, the tribe made a wooden club (supposedly for killing pigs) and sent it to the prince. They specified that to prove that he is actually from the island of Tanna, he should hold the club. The prince granted their request and sent them a photo of himself holding the club they made for him. 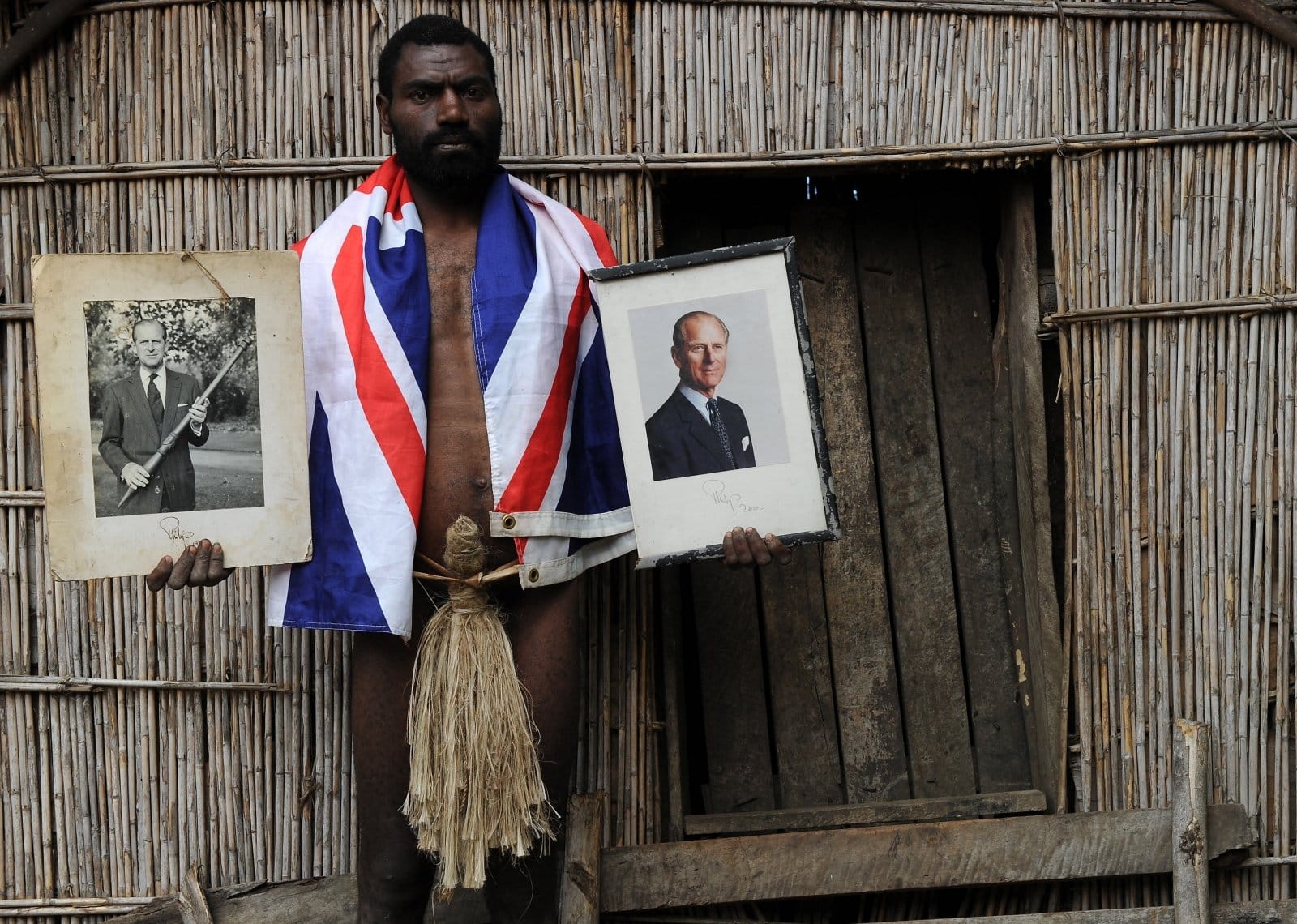 The tribe’s current village chief, Sikor Natuan, explains that they are waiting for Prince Philip to return to Tanna. They think that once his mortal form dies, his spirit will come back to them and bring everlasting prosperity.

For now, though, the members of the Yaohnanen tribe will simply keep praying to him.