We’ve all heard the song before. If you’re already a parent now, chances are, you’ve also sung it to your little ones. Apparently though, the classic children’s song “Row, Row, Row Your Boat” has a hidden meaning.

Well, according to the guy on the video below at least.

Richard Williams, or better known by his stage name Prince EA, is a rapper, music video director, and motivational speaker rolled into one. I stumbled upon one of his most recent videos on my social media feed where he explained the real meaning of “Row…” and it was particularly mind-blowing. 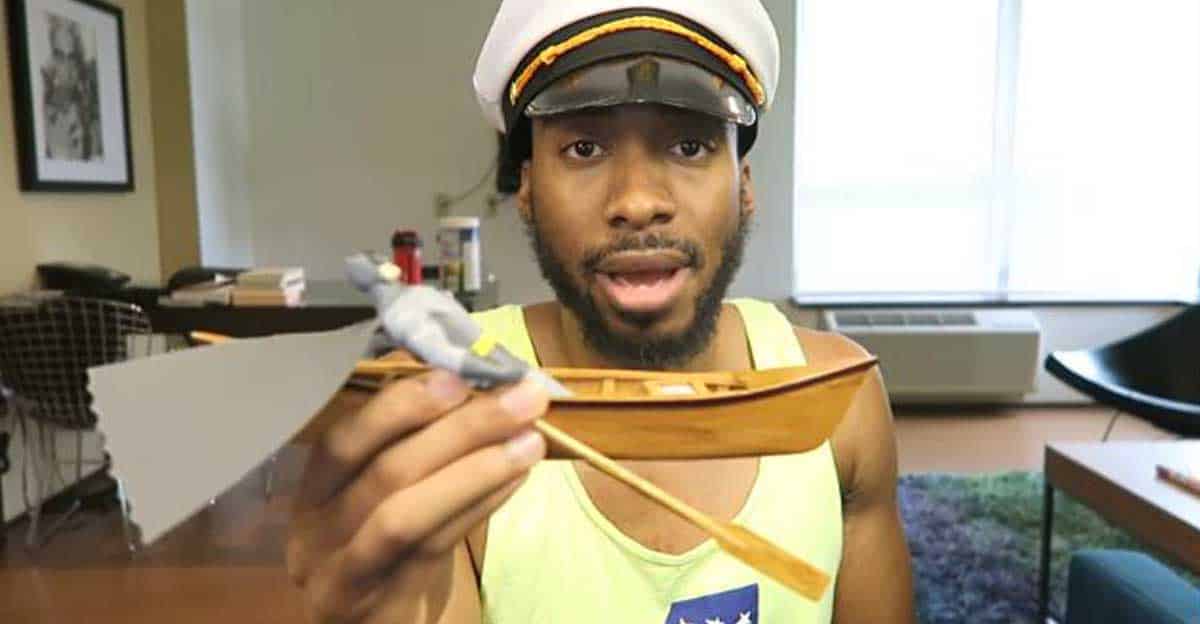 Before we dive deeper into his explanation though, here are the song’s lyrics:

Gently down the stream.

Life is but a dream.”

According to Prince EA, the song might be “the deepest song in the history of songs.”

Why did he say so? Well, let’s all watch the video below and hear his thoughts on it.

You can watch the inspiring video here:

Wow! I am officially mind-blown! I mean I’ve known this song my entire life but I never looked at it that way before.

In his Facebook page banner, we learn that Prince EA is “dedicated to growing the world through motivational and inspirational content.” He further adds:

“He has nothing to teach; he merely shows people the power that they already have within themselves. He believes that love is the answer to every problem we face on this planet, and will continue to spread the message as far as he can.”

Well, kudos to you, Prince EA, for the wonderful video. And oh! Using a Batman action figure was absolutely a cool touch.