Christmas day is full of surprises — the gifts, unexpected visitors, family gatherings and festivities. But for one man in Argentina, his Christmas 2015 turned to be more than just a pleasant surprise. It’s because he found a prehistoric shell of an armored mammal known as glyptodont.

When Jose Antonio Nievas first saw the unusually hard shell on a riverbank, he thought it was a dinosaur egg. He found it lying in the mud beside the steam inside their farm in Carlos Spegazzini, which is 25 miles from Argentina’s capital, Buenos Aires.

Who would not get stunned with this giant shell? 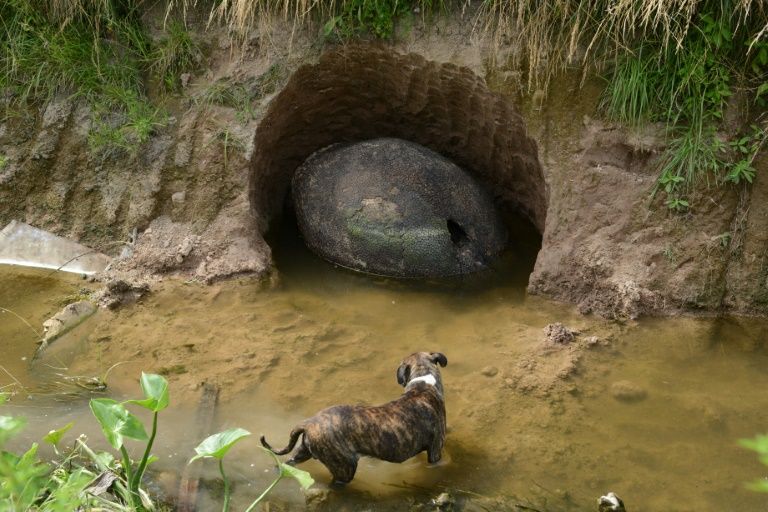 “My husband went out to the car and when he came back he said, ‘Hey, I just found an egg that looks like it came from a dinosaur,” said Nievas’ wife, Reina Coronel. “We all laughed because we thought it was a joke.”

It turned out to be nothing but a joke. Nievas then took to a television network his discovery. Experts who saw the photos immediately suggested that it was a glyptodont shell.

“There is no doubt that it looks like a glyptodont,” said paleontologist Alejandro Kramarz of the Bernadino Rivadavia Natural Sciences Museum.

Kramarz said glyptodonts have become extinct thousands of years ago. Such species are the ancestors of modern armadillos, which also have armored shells and measures about a ton.

The prehistoric animals lived in South America millions of years ago, but finding fossils in the said area is not that uncommon.

Kramarz estimates that the shell found by Nievas is approximately 10,000 years old. 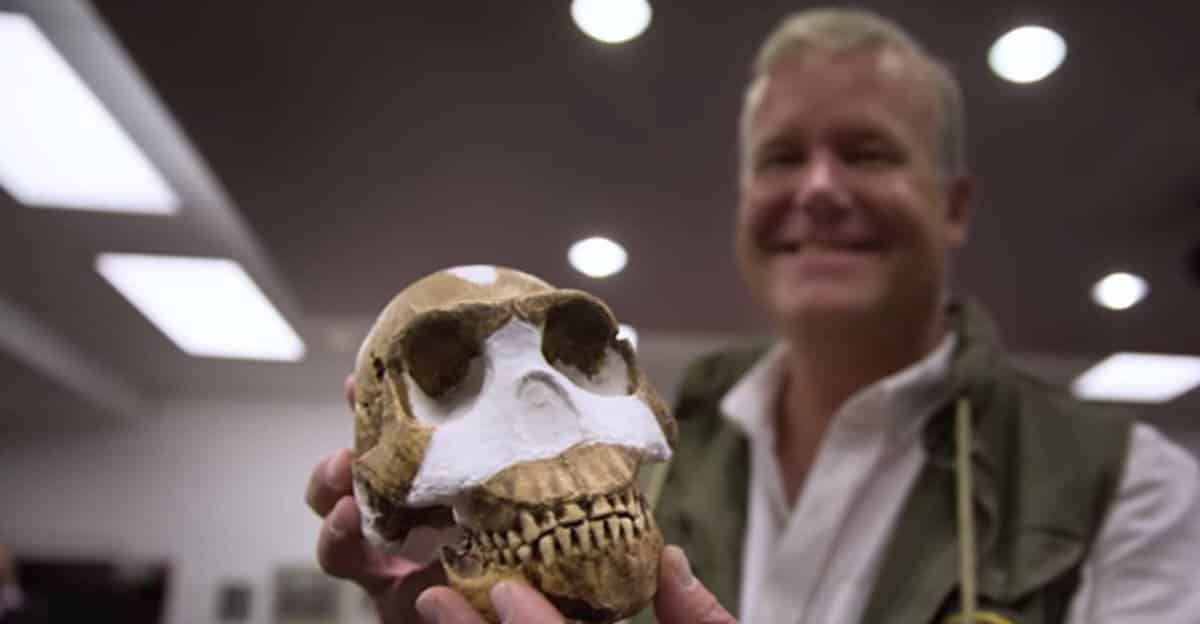