Scientists may just be one step closer to elucidating our origins.

Professor and paleoanthropologist Lee Berger has just discovered a new species believed to be the modern human’s long-lost ancestor. The new species, named Homo naledi, was unearthed by Berger and a team of scientists in a cave in the Cradle of Human Kind World Heritage Site in West Africa. Berger described the fossils they found as:

“the most significant and extensive discovery of early human relatives … ever made on the continent of Africa.”

The team of scientists led by Berger unearthed fossils supposedly from 15 skeletons of varying ages. According to him, the fossils had appendages similar to humans but had a chest comparable to apes. However, the most important discovery that they learned about this new species is completely unlike any other previously-known ancestor: Homo naledi deliberately buried their dead in the caves, safe from the clutches of other creatures.

The skeletal remains were discovered by Professor Lee Berger and a team of scientists. 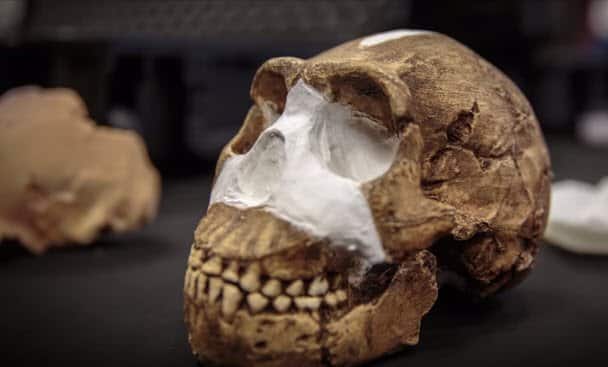 The fossils were from 15 skeletons of varying ages. 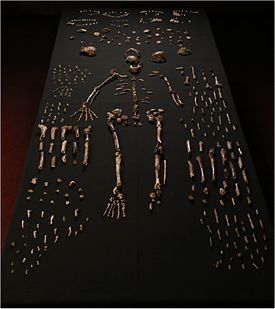 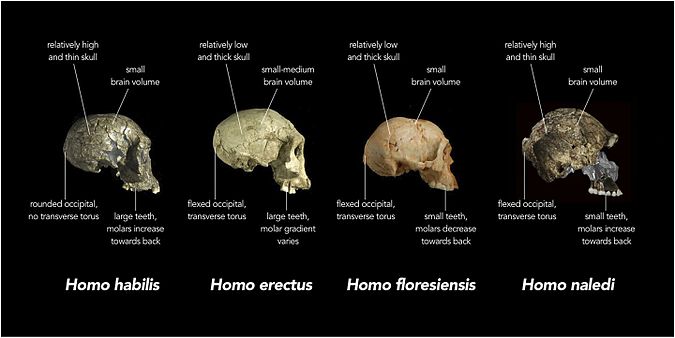 However, what would be most striking in this discovery is the deliberate burial of their deceased, in the Rising Star Cave. 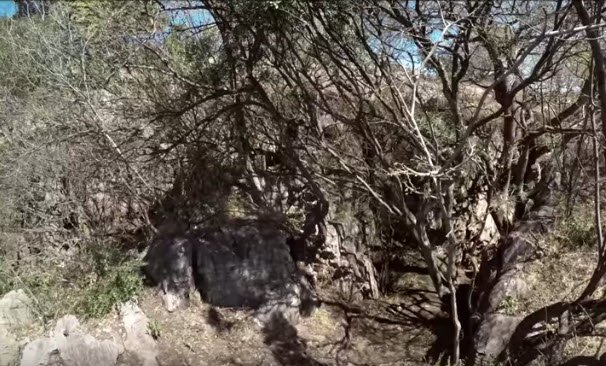 Although the fossils have not yet been dated and further studies still need to be conducted in order to clarify its origins, they will be on display for public viewing together with other discoveries. 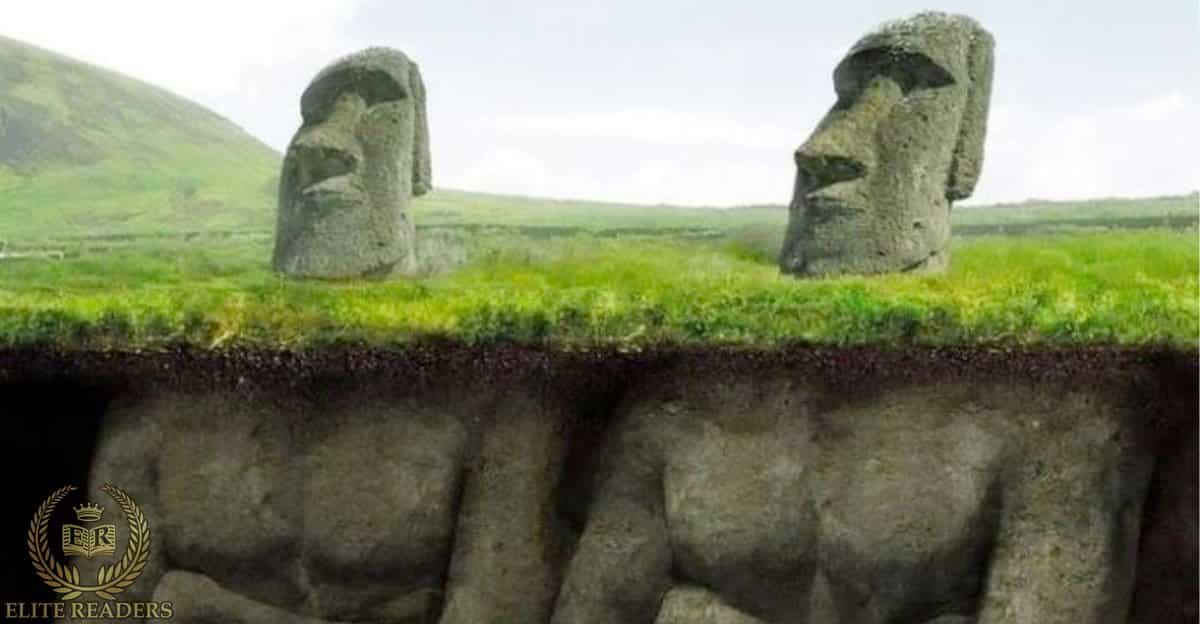