Steven Donovan works as a delivery guy for a pizza store. One day, he was out on the streets, doing his job when he suddenly spotted a small dog in the middle of a busy street.

Although being on time is crucial in his line of work, Donovan knew he just had to do something. 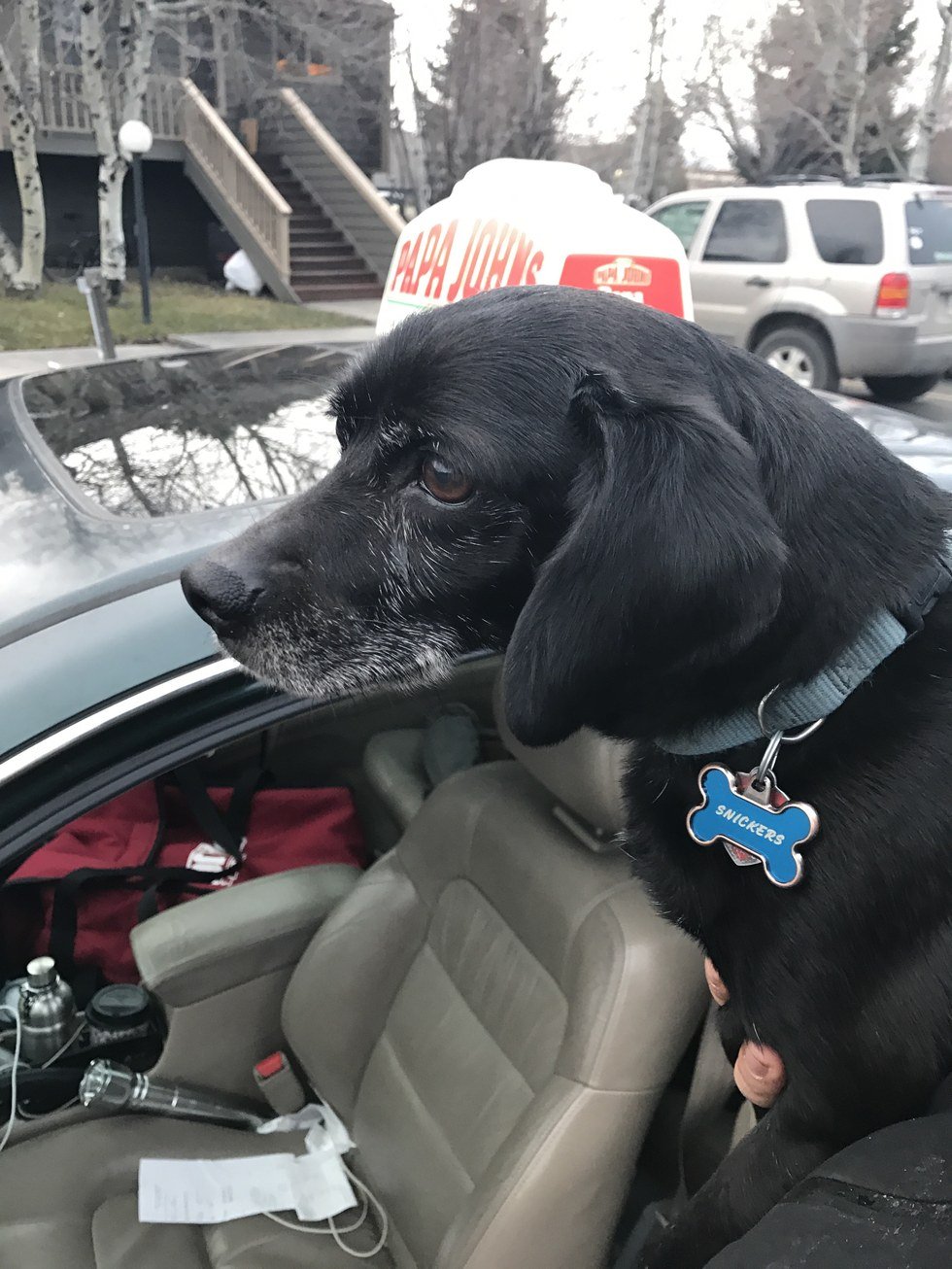 In an interview with The Dodo, Donovan shared:

“I was about to turn onto a major road and I saw him run across the street. I immediately turned around and went back. I couldn’t just leave the dog out there.”

So he quickly pulled over and rescued the poor dog. 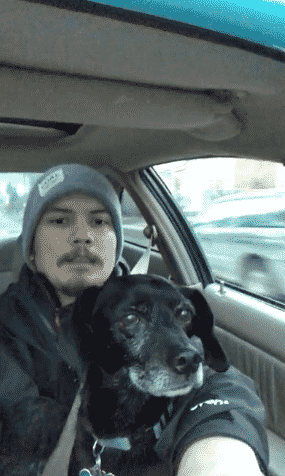 Donovan got the pooch into his car so he would not be in danger of getting run over by other vehicles.

He later learned that the dog’s name was, according to the animal’s tag, Snickers. 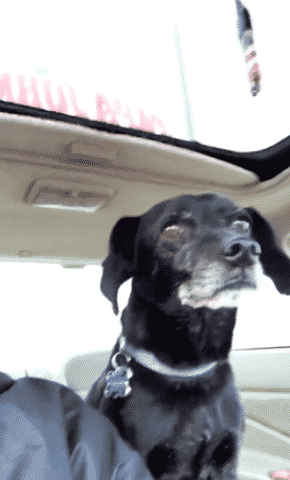 The address was also indicated there and so Donovan felt even more determined to bring him back to his home safely – after delivering some pizza, of course.

“The dog was really chill. He didn’t try and eat the pizza at all.”

Donovan made a quick stop at the delivery location and he quickly run up the house, with a box of pizza in hand, as Snickers waited in the vehicle. He apologized to the customers and explained why he failed to make it in time.

“I told them, ‘I’m sorry your pizza is late; I just had to rescue this dog first,'” said Donovan. 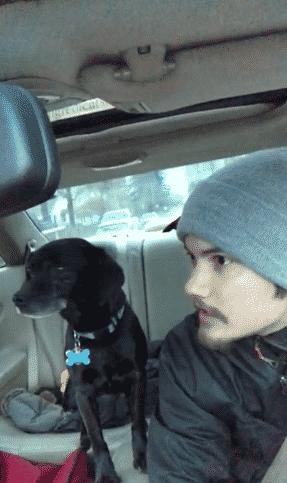 Fortunately, the customers didn’t mind and thought Donovan did a very wonderful thing.

Eventually, Donovan realized that the address on Snicker’s tag was an old one. 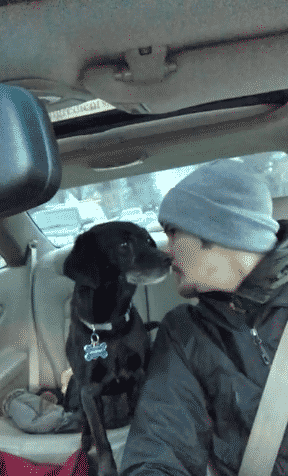 When he drove Snickers into the indicated address, Donovan realized that the address on the dog’s tag was actually an old one. As it turned out, Snickers’ dad had already moved to a different home just recently and so it is possible that the dog accidentally got out of the house, and, in confusion, tried to go back to their old place.

The neighbors assured that they would get in touch with the pet’s owner.

So yes, thanks to this pizza delivery guy, the poor dog was rescued.

“I wouldn’t mind getting fired over this. I mean, it’s a dog running in the street. I had to help him,” Donovan said.

This man clearly knows his priorities. Kudos to him for having a good heart!