Everybody knows by now that not all superheroes wear capes. It has also been proven time and time again that heroes are just regular people who do extraordinary things for the benefit of others.

Take Ricky Mena, for example. He may have lost everything in his life after coping with anxiety and PTSD, but it didn’t stop him from bringing joy to other people, especially children who are suffering from illness. He had a hard time looking for jobs until he started working full-time as a personal trainer. Despite his promising career, he still feels that he needs to do something more in his life.

Ricky was looking for a bigger purpose in life — and he found one.

Source: Heart Of A Hero

That’s when he had a dream that changed his life forever.

“She [Ricky’s grandmother] put her arm around me and told me she has something to show me. She proceeded to walk me towards an old school looking reel to reel movie projector and turned it on. A huge movie of Spider-Man walking towards a children’s hospital shot in the sky. He walked through these double doors and on the other side was thousands of kids lying in bed, hooked to hospital tubes, IV poles, and more. He began swinging around bringing them joy through jokes, toys, and taking pictures.”” 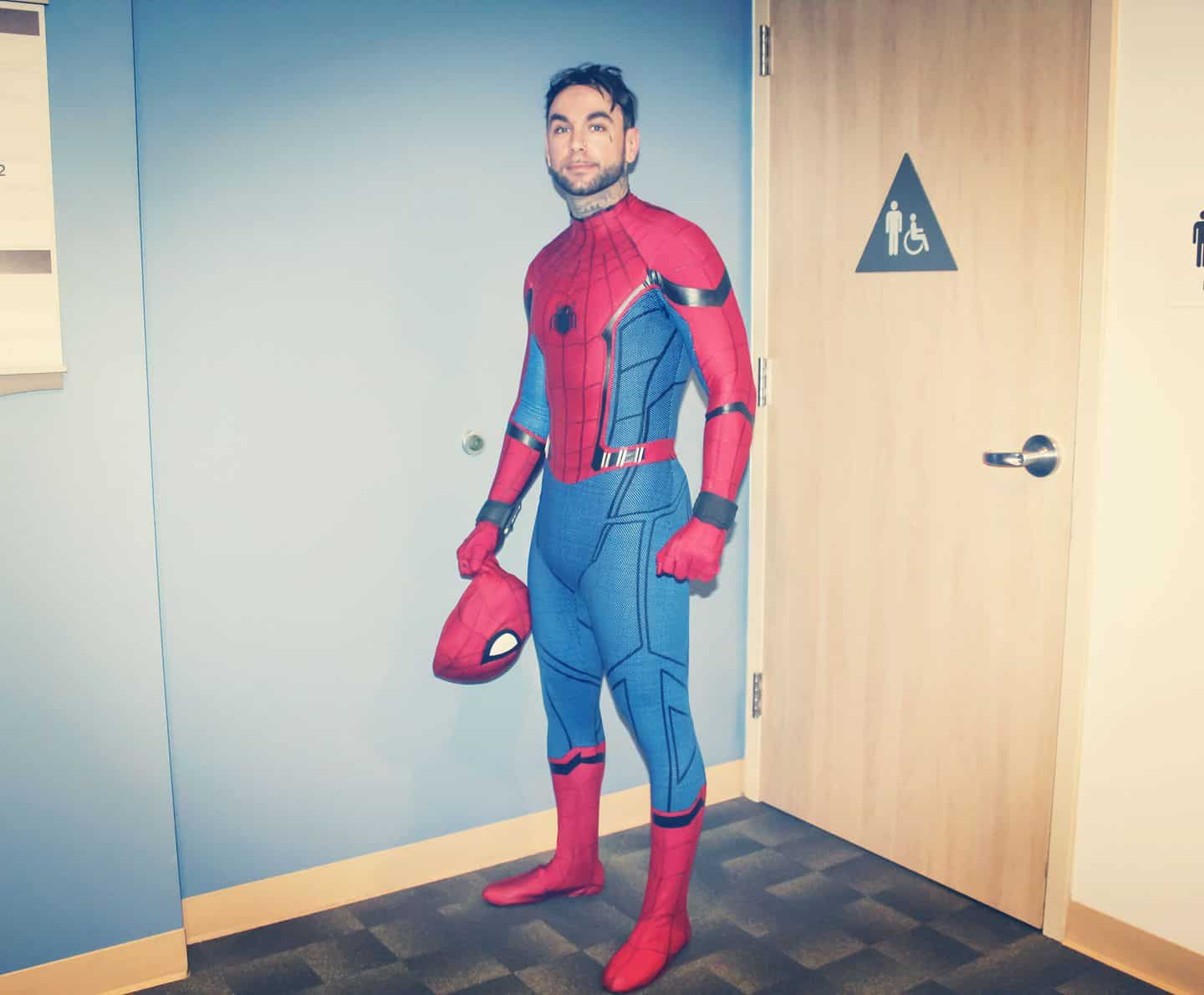 Ricky took his dream as a sign that making sick kids happy is the missing piece that he had been looking for. He immediately searched online to look for a realistic Spider-Man costume. The rest, as they say, is history. 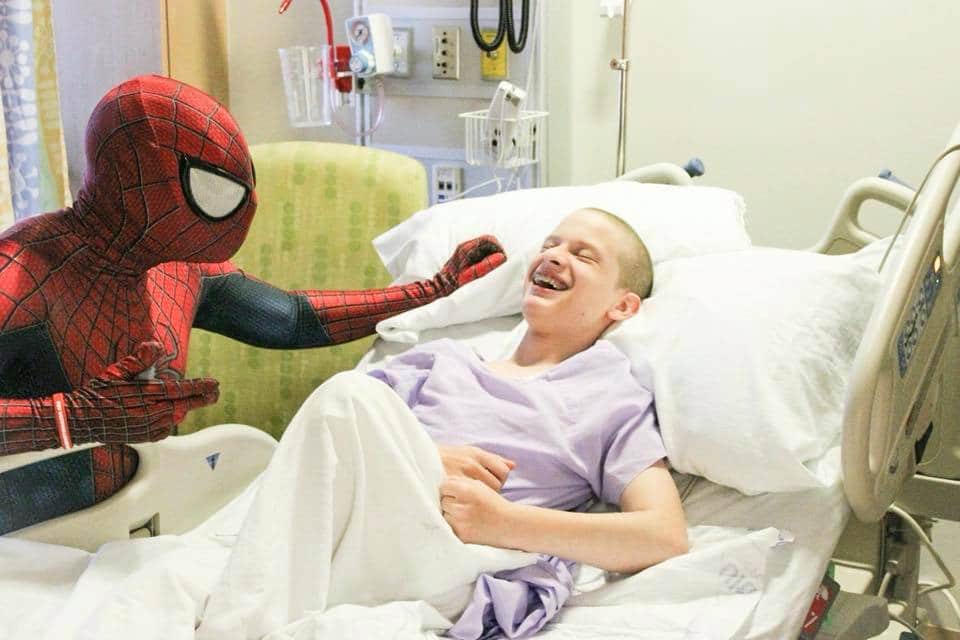 Source: Heart Of A Hero

After awhile, Ricky began to visit children with terminal illnesses. 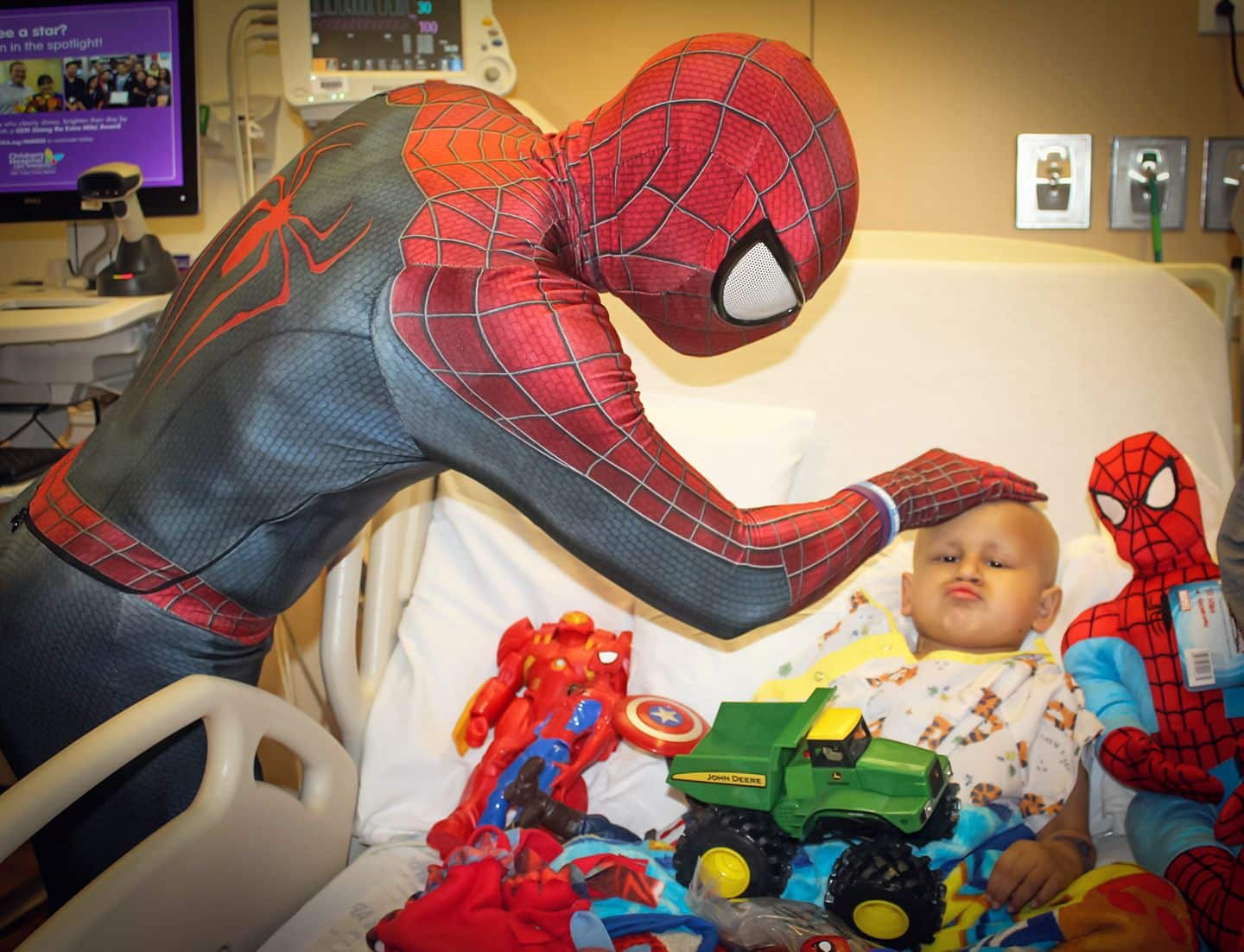 After finding the perfect Spider-Man suit, which costs him $1,400, Ricky began his mission. Even though hospital staff wouldn’t let him in wearing his Marvel costume, he decided to enter the place in his regular clothes and then change into his superhero persona in the bathroom.

Ricky was eventually given permission by four hospitals to continue to visit. 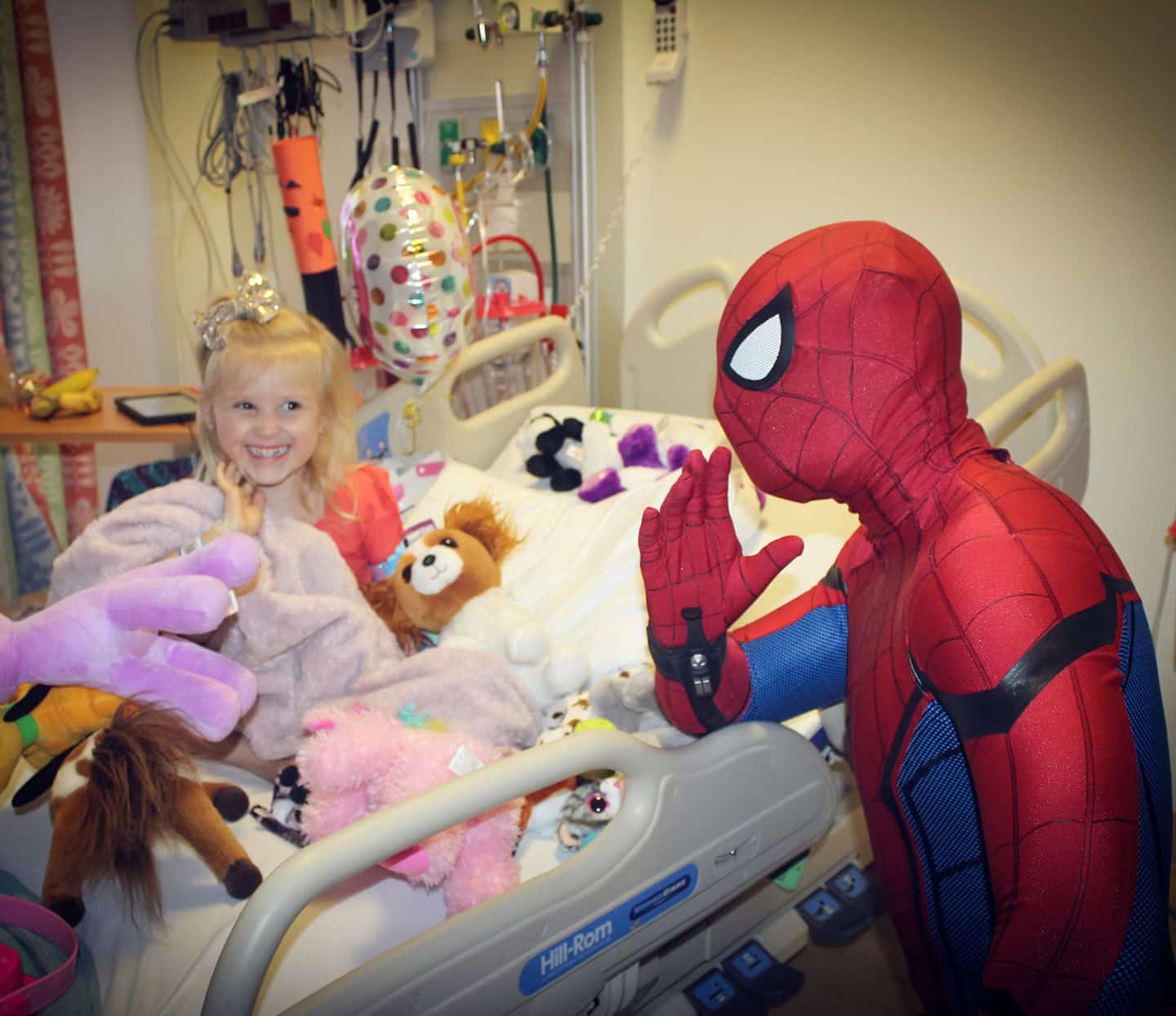