The great outdoors is filled with mysterious and interesting things that many adventure seekers would love to explore. But some can be deadly and may be the result of an individual’s untimely death.

Kelsey McClain enjoyed the outdoors so much and on her 24th birthday, she went to a resort called Fisher’s Landing at the Colorado River. There she spent days enjoying the waters and engaging in water sports. When she returned home, that’s when pains and aches started.

She experienced a pounding headache and the pain would grow more intense. She could barely turn her head without feeling extreme aching. Doctors were puzzled at the symptoms she’s been feeling, but they first suspected that she may have contracted bacterial meningitis.

Kelsey enjoyed the outdoors and loved water sports, but a swim at the Colorado River on her birthday resulted to her death. 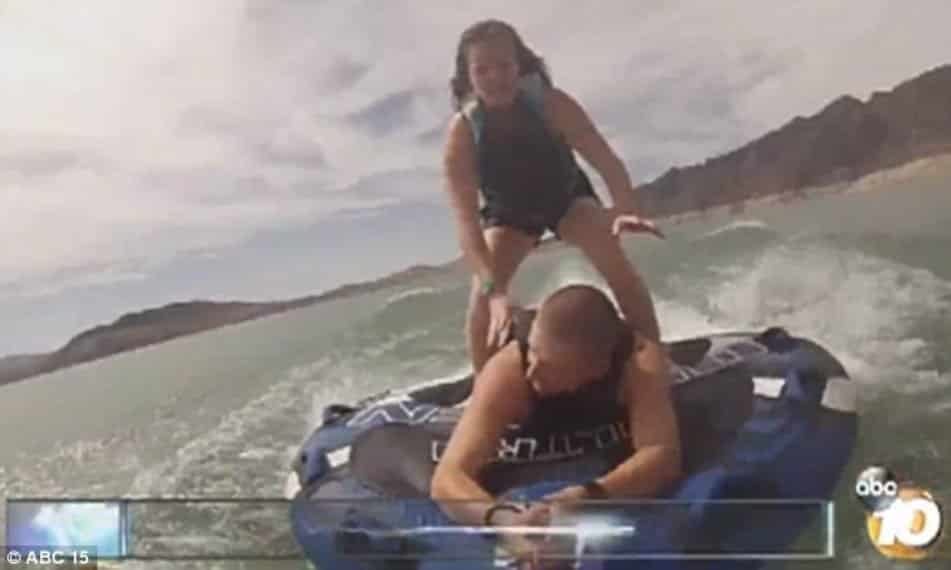 After given various antibiotics and other appropriate treatments, McClain had a seizure. Nurses rushed to her and checked her eyes and discovered they were fully dilated. Then she was pronounced dead.

The culprit – Naegleria fowleri, a rare parasitic amoeba that enters through your nose and attacks your brain. 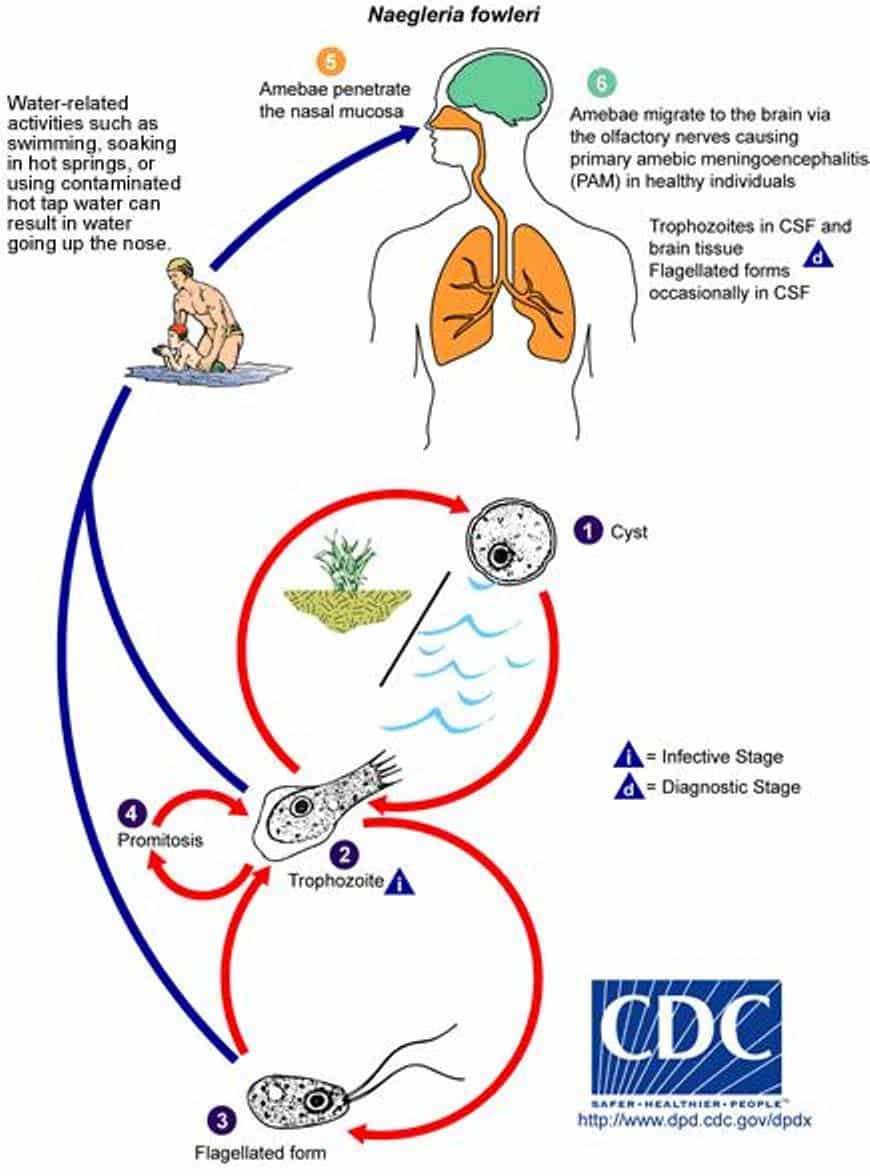 N. fowleri is a rare amoeba that thrives in freshwater rivers, lakes, hot springs and even in unchlorinated pools. They make their way to the brain through the nose.

Shirley Bush, who is a partner at the resort, said that she hadn’t heard about the disease until McClain fell ill. Since then, the resort has posted warning signs about swimming along the river. They even sell swimmer’s nose clips, which CDC says is one of the ways to prevent Naegleria infection.

McClain’s mother, Jennifer, is devastated but she is now on a mission to warn others about this deadly disease.