A robotics startup named Robotics Unlimited is claiming that they have just created the “world’s fastest running robot.”

The Florida-based company has introduced the aptly-named OutRunner, a small remote-controlled machine with six legs. According to the company, the little robot can run as much as 45mph on treadmill and 25mph on the road. If that’s not enough to drive you nuts, the inventors even added a set of wicked-looking teeth, giving the robot a more menacing appearance.

Florida-based Robotics Unlimited claims that the OutRunner can run up to 45mph. 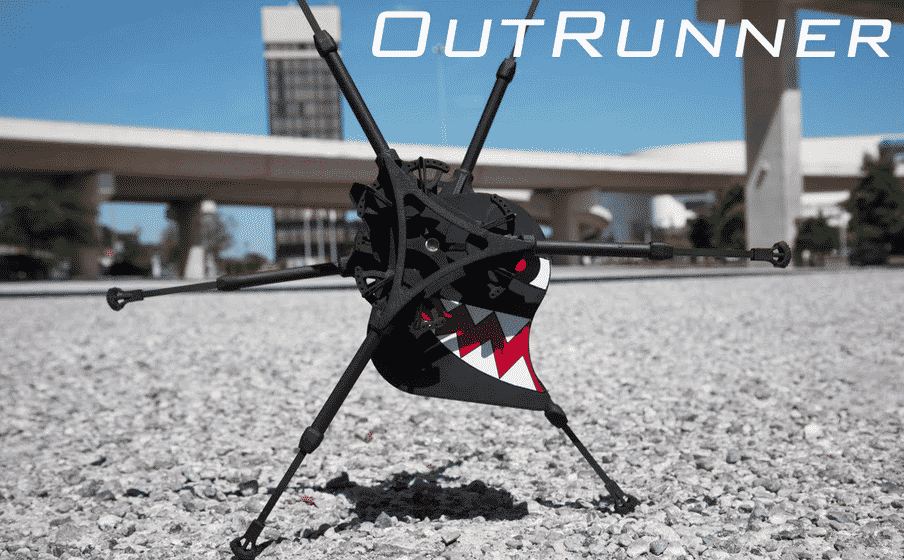 Robotics Unlimited explains that the secret to its speed lies on having a center of gravity that’s lower than the rotation axis.

The company has expressed their desire of hosting a race for the purpose of proving that the Outrunner can, well, outrun all other robots.

The footage below shows the OutRunner in motion, along with other robotic speedsters.

As of the moment, the company has set up a page on Kickstarter in the hopes of raising at least $150,000 for the project. If they hit that mark, they said that the Outrunner will soon be made available to the public for around $250 each.

Although many are thrilled about the invention, some netizens are concerned about it. One commenter said “destroy it before it gets weaponized.” On the other hand, there are also those who complain that the OutRunner is “not really running” but “more like rolling” because of its wheel-like legs.

This Awesome Guy Built An Exosuit That Controls a Tiny, Pacific-Rim-Style Lego Jaeger 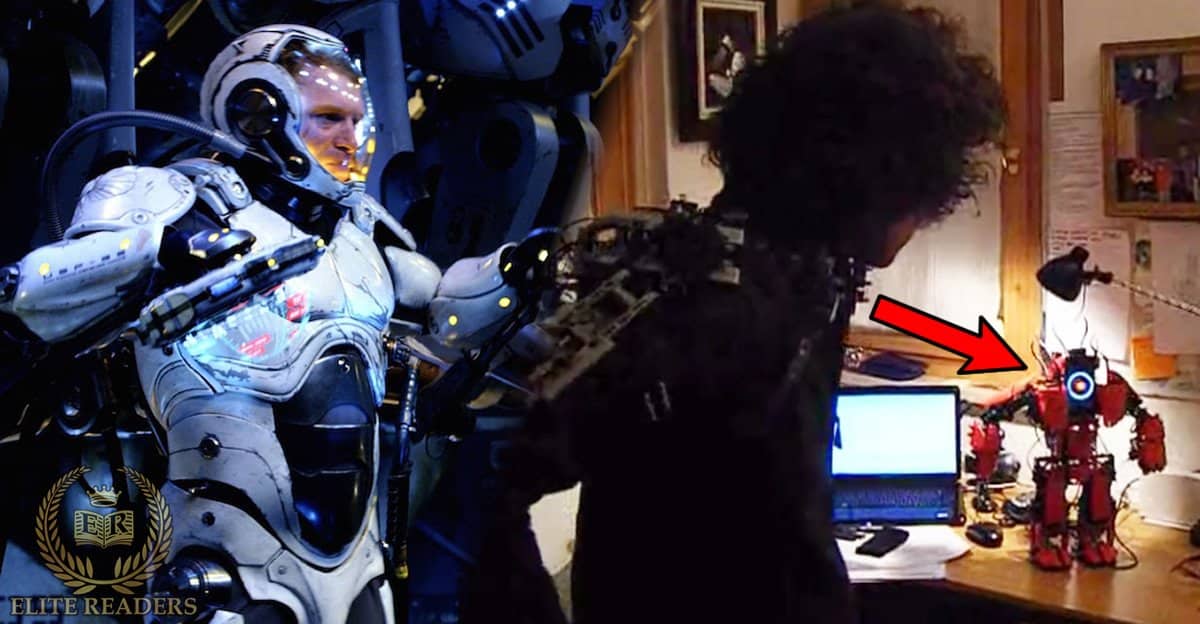