It’s plainly disgusting how its already 2016 and some people are still rude and disrespectful to others just because of their religion.

22-year old Nura Takkish and her friend Malaak Ammari, both are Muslim women, were just enjoying some ice cream at Andrews Ice Cream & Desserts in Orange County when a racist guy suddenly blurted out ridiculous remarks.

The man said “I don’t want them near my country.”

Wow. As if he owned the entire United States.

Nura Takkish and her friend were enjoying some ice cream in Orange County when a racist guy suddenly hit them with harsh words. 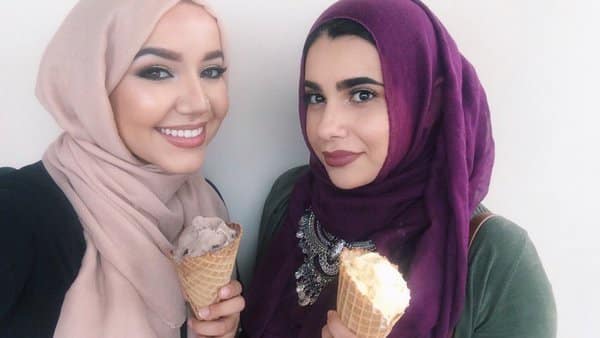 In a video posted on Twitter, we can see the douchebag being escorted out of the ice cream store by an employee because of his insensitive words against the two hijab-wearing customers. The employee also approached Nura and her friend to apologize. 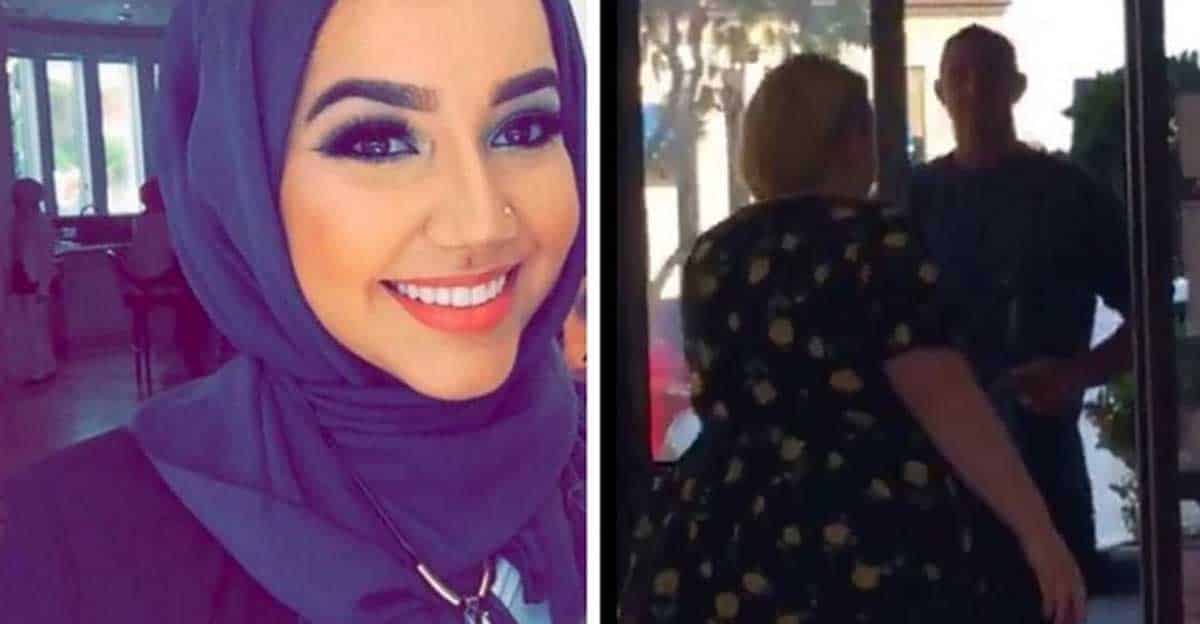 Cynthia Ramsay, owner of the ice cream shop, said in an interview that this was actually the first time in their three years of operation that they had to do that.

“I’m not going to repeat what he said because I don’t want to create racial hatred. He said they shouldn’t be in this country. He was very, very rude, and he kept saying ‘them, them them.'”

Meanwhile, Ammari, who caught the incident on film, said that the man even returned a few minutes later after being thrown out of the place.

“He was pointing at our table and telling the employees, ‘You refused to serve me because you were serving. He assumed we’re not Americans and that he deserved to be treated better.”

Ammari also couldn’t help but have high respects for the staff and owners of the ice cream shop for how they handled the situation.

She then took the time to leave a glowing review for the store over at Yelp:

Kudos to everyone over at Andrews Ice Cream & Desserts. The world needs more awesome people like you!