Soda giant Coca-Cola decided to make a bold move by removing its famous logo on its cans leaving nothing but their trademark plain white ribbon to encourage people not to judge one another based on appearance.

The no-label can campaign, which runs in the Middle East throughout Ramadan, was created by FP7 and Memac Ogilvy to support the company’s mission to eliminate stereotypes and fight prejudice.

It comes with a film showing a group of strangers chatting in the dark. To their surprise, the lights were eventually turned on, revealing a group of men coming from different walks of life that includes two men in Arab dress, a guy with facial tattoos, a man in smart business dress, and a man in a wheelchair. These men were then asked to pull something under their chair.

They each get a surprise box containing two cans of unlabeled Coke that said:

“Labels are for cans not for people”.

In a statement, the cola company said:

In a time when equality and abolishing prejudices is a hot topic for discussion around the world, how does one of the leading brands like Coca-Cola join in the conversation? In the Middle East, during the month of Ramadan, one of the world’s most well-known labels has removed its own label, off its cans, in an effort to promote a world without labels and prejudices.”

Watch the moving video below: 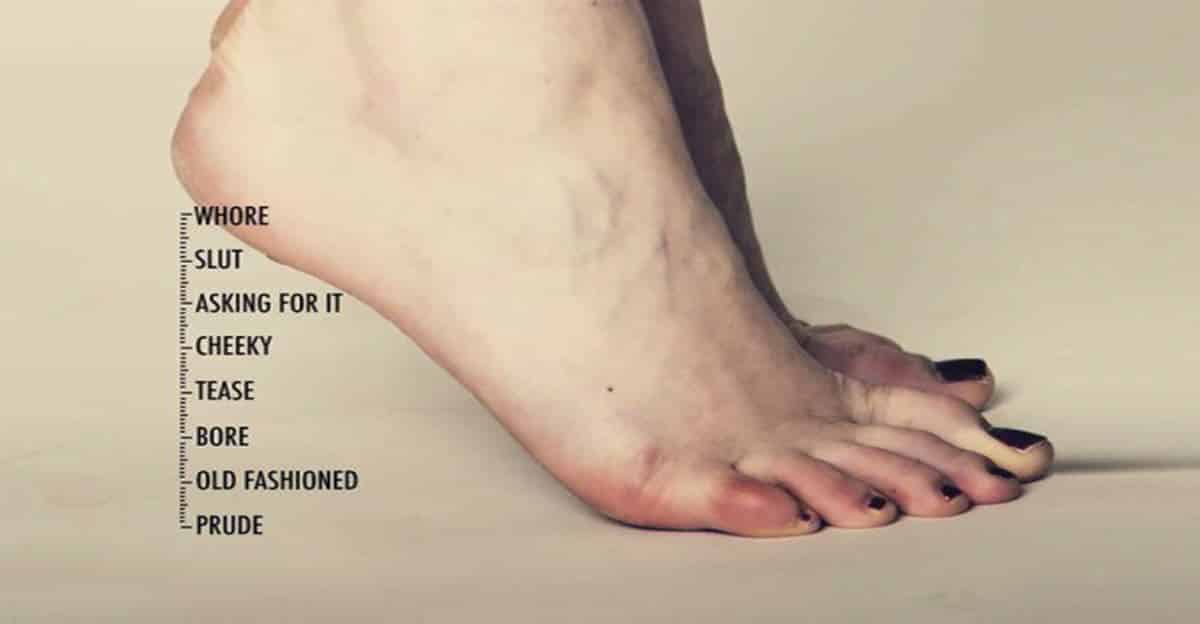