It may seem like a plot from a science fiction book but the Internet is actually controlled by a group of people who hold the key to make it a safer and more secure place. In 2014, The Guardian’s James Ball was invited to a ceremony attended by the keyholders, who control one of the web’s central security measures using their master keys.

The keyholders meet four times in a year since 2010 to generate a new master key or a new password. No one can just get into this ceremony. Ball describes the security measures to be intense and he likened it to measures observed during presidential visits or launching of nuclear codes. As Ball had written in his report, one would have to pass through a series of locked doors with hand scanners and the use of key codes before entering a secure room.

The Internet is controlled by people who hold secret keys. 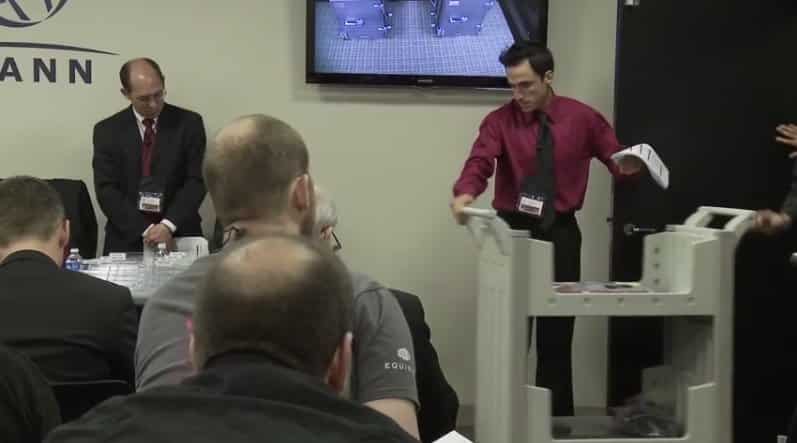 The primary keyholders who hold the ceremony every year belong to the organization called the Internet Corporation for Assigned Names and Numbers (ICANN). ICANN assigns unique numerical Internet addresses to normal web addresses so it will be easier for people to type them into the browsers. It’s like the web’s version of a telephone directory so that people don’t have to type long numbers just so they can get to the website that they want to visit.

The primary keyholders, belonging to the organization called ICANN, hold a meeting four times in a year. 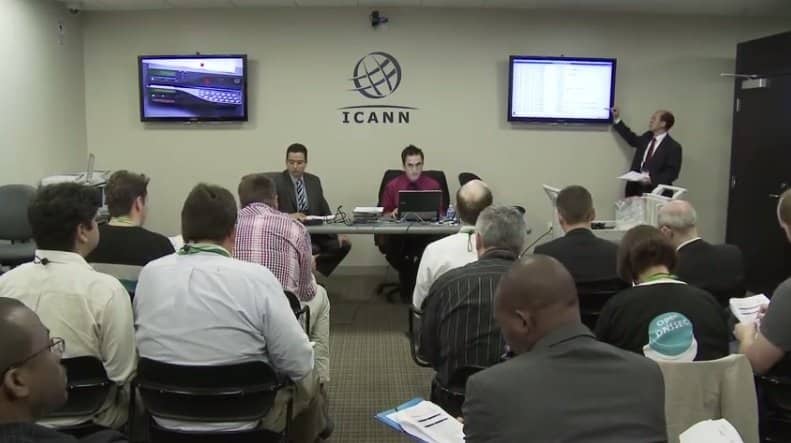 They will hold a ceremony in which there will be new master keys to control the ICANN database. 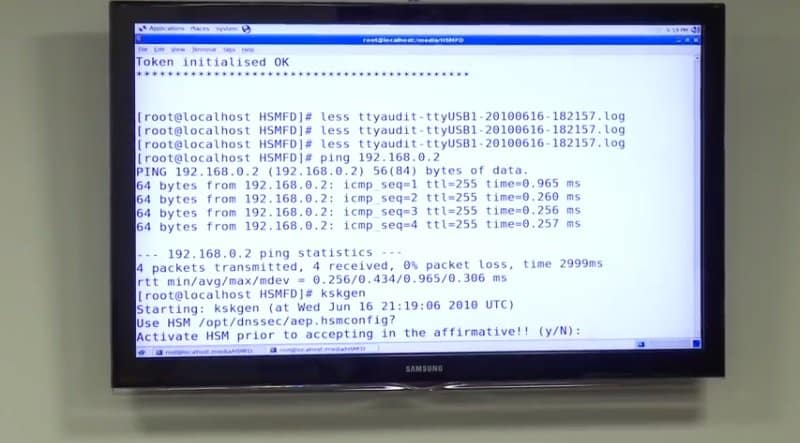 Getting to the meeting place involves rigid security measures. 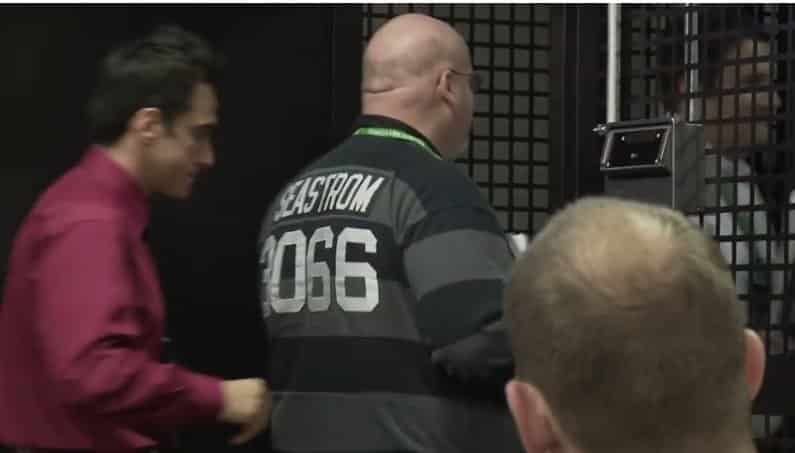 In the event that an unauthorized person gets access to the ICANN database, that person could control the Internet. Getting together to change the master key is a part of a global effort to make the Internet a much safer and secure system. Each of the meetings involves the verification of the authenticity of each entry in the online “phone book directory.” This should control the spread of fake and malicious websites that can hack into people’s computers and steal personal information.

Watch the key signing ceremony in the video below: