The first thing that might come to mind when you talk of rabbit holes and underground caverns would be Alice in Wonderland. However, this cavern is more than just a place of wonder. Instead, it’s a cave entrenched in the rich history of the Knights Templar!

The Knights Templar were a feared Catholic order with massive military power. They’re known for being composed of noblemen who fought in the Crusades for the Holy Land. The Crusades raged on for almost 200 years.

Sadly, the Knights Templar fell into ruin when the Crusaders failed to reclaim the Holy Land, and their members were arrested and executed by the King Philip IV of France and Pope Clement V for charges such as corruption, fraud, and secrecy.

Michael Scott, a Birmingham-based photographer was able to take photographs of the cavern. 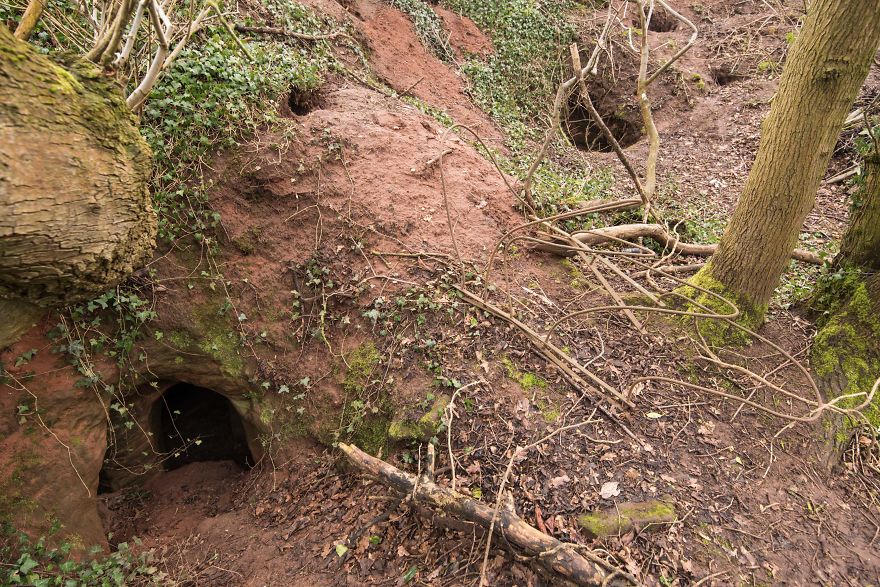 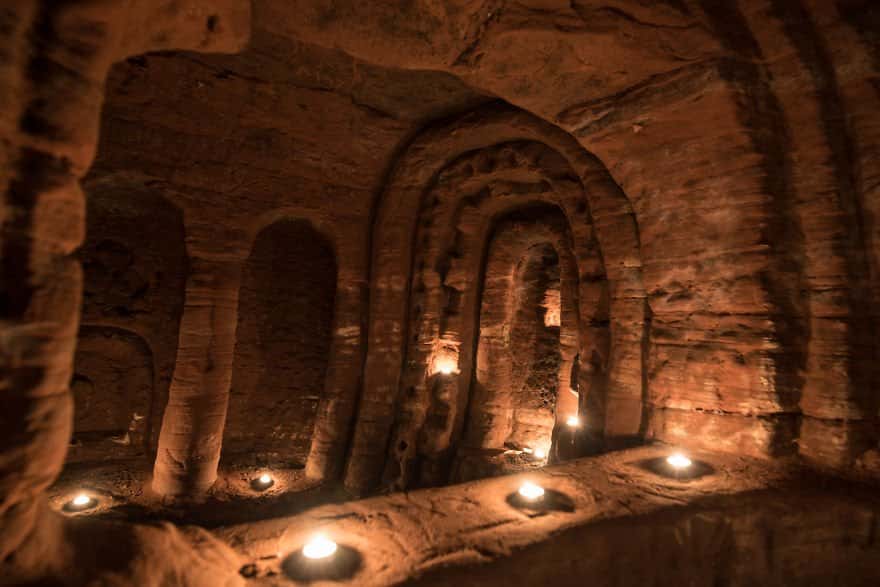 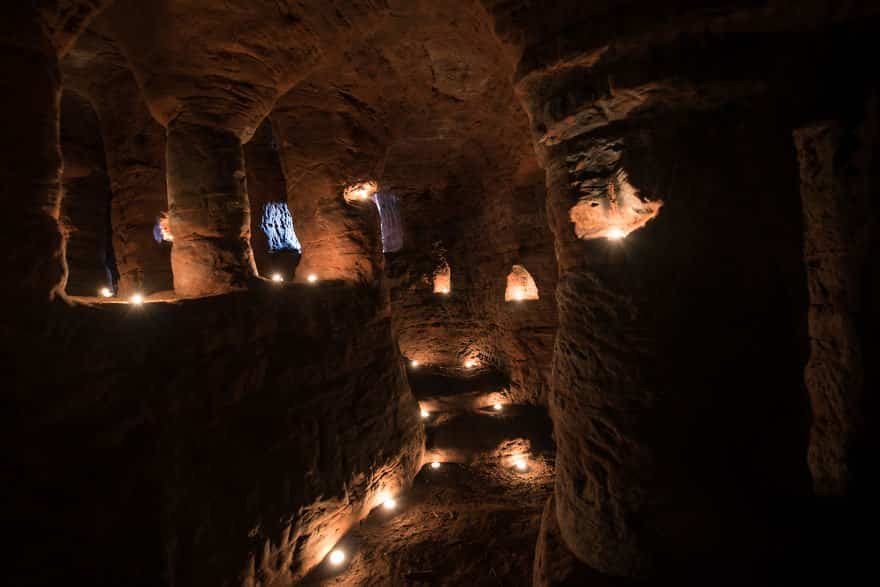 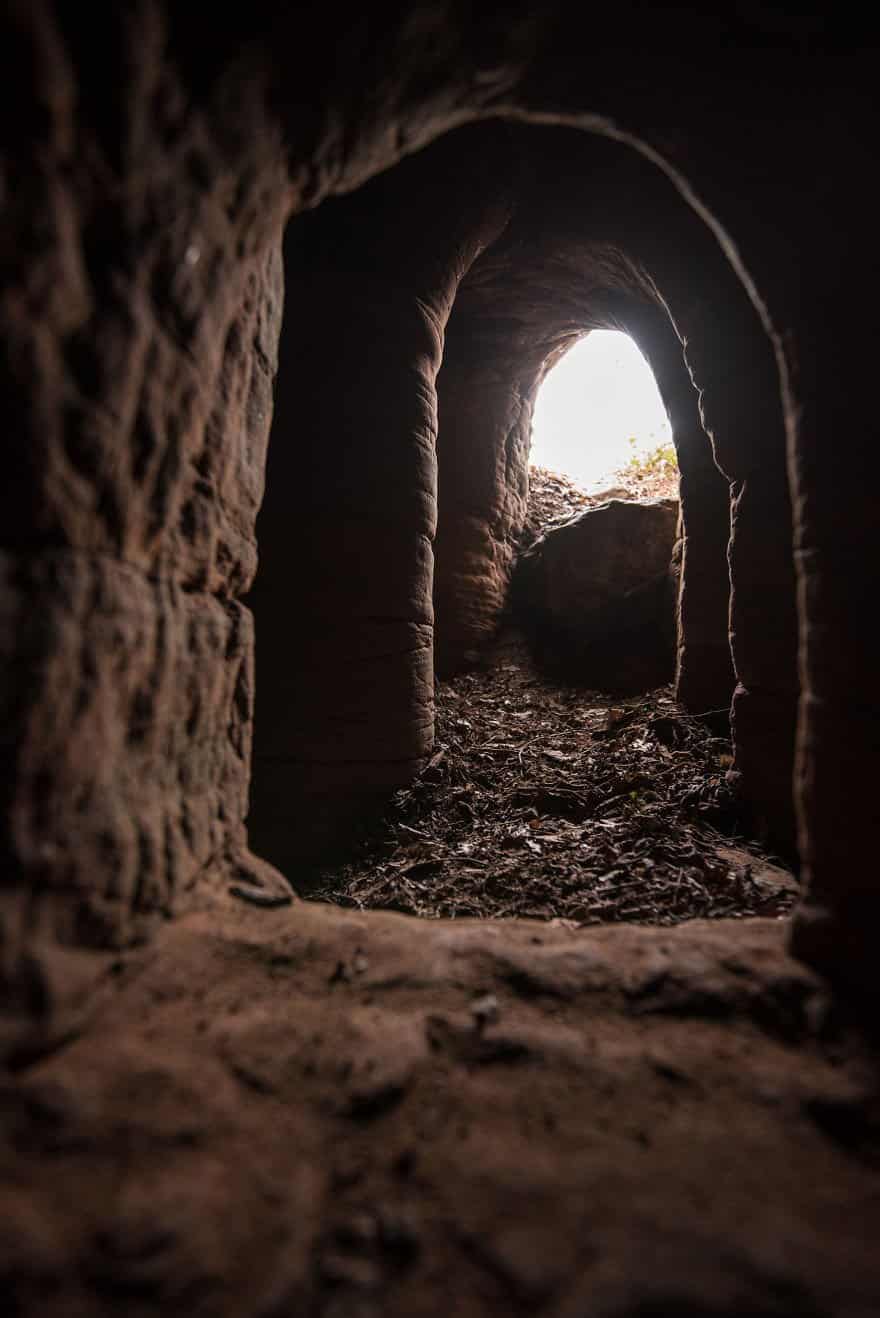 The circular naves are very prominent in the architecture 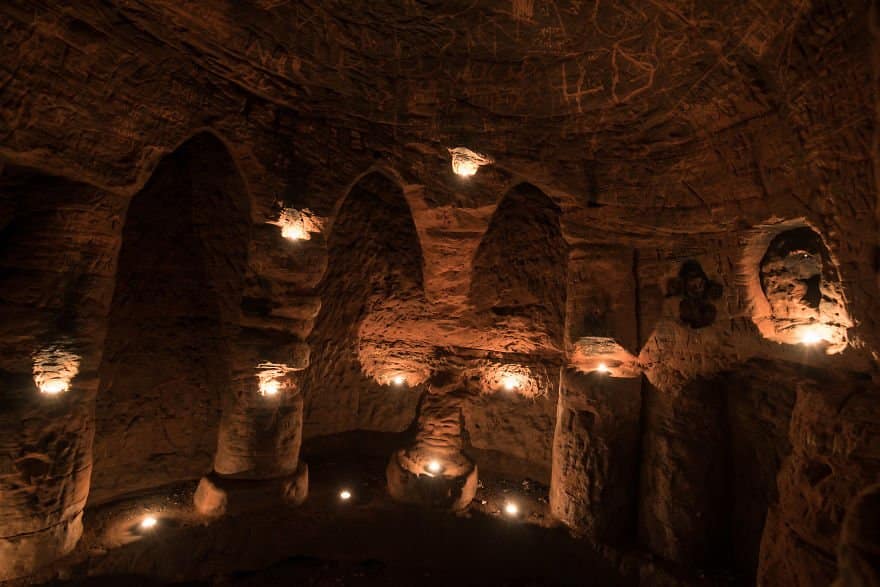 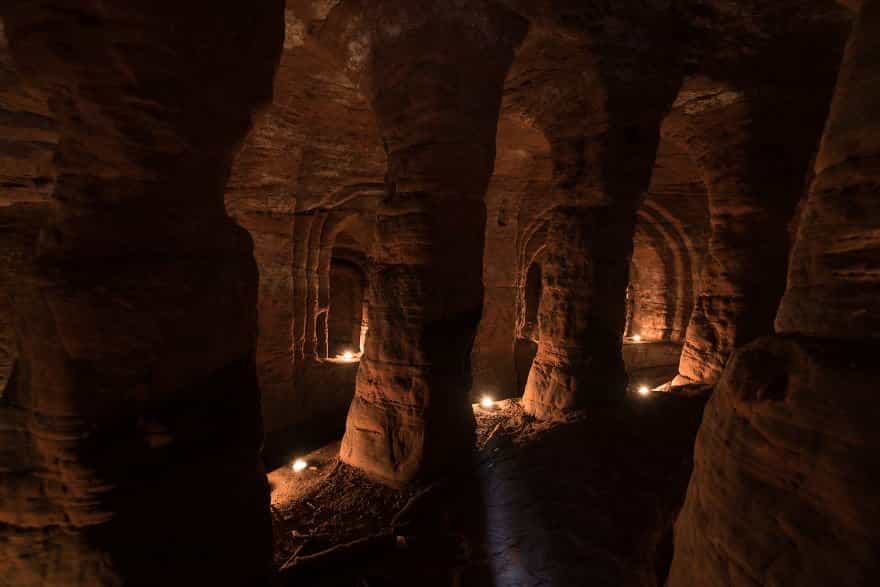 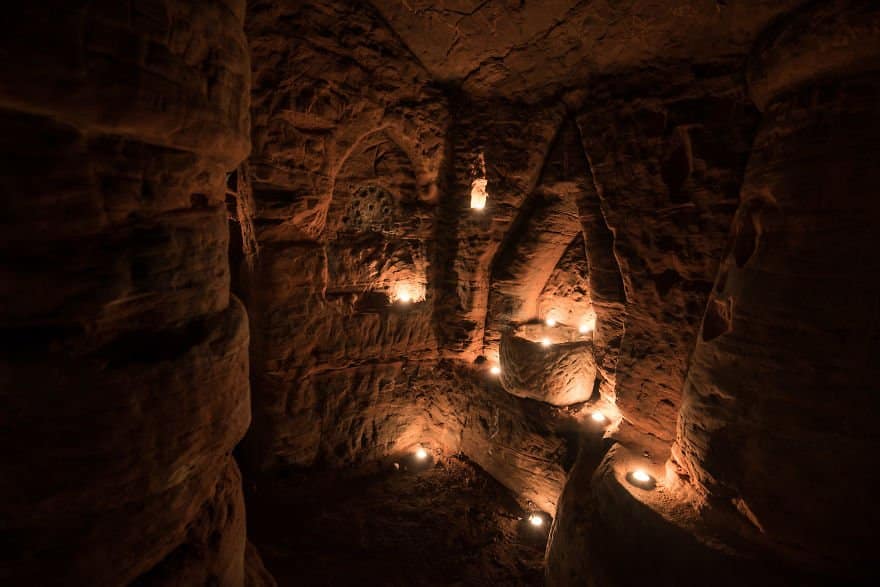 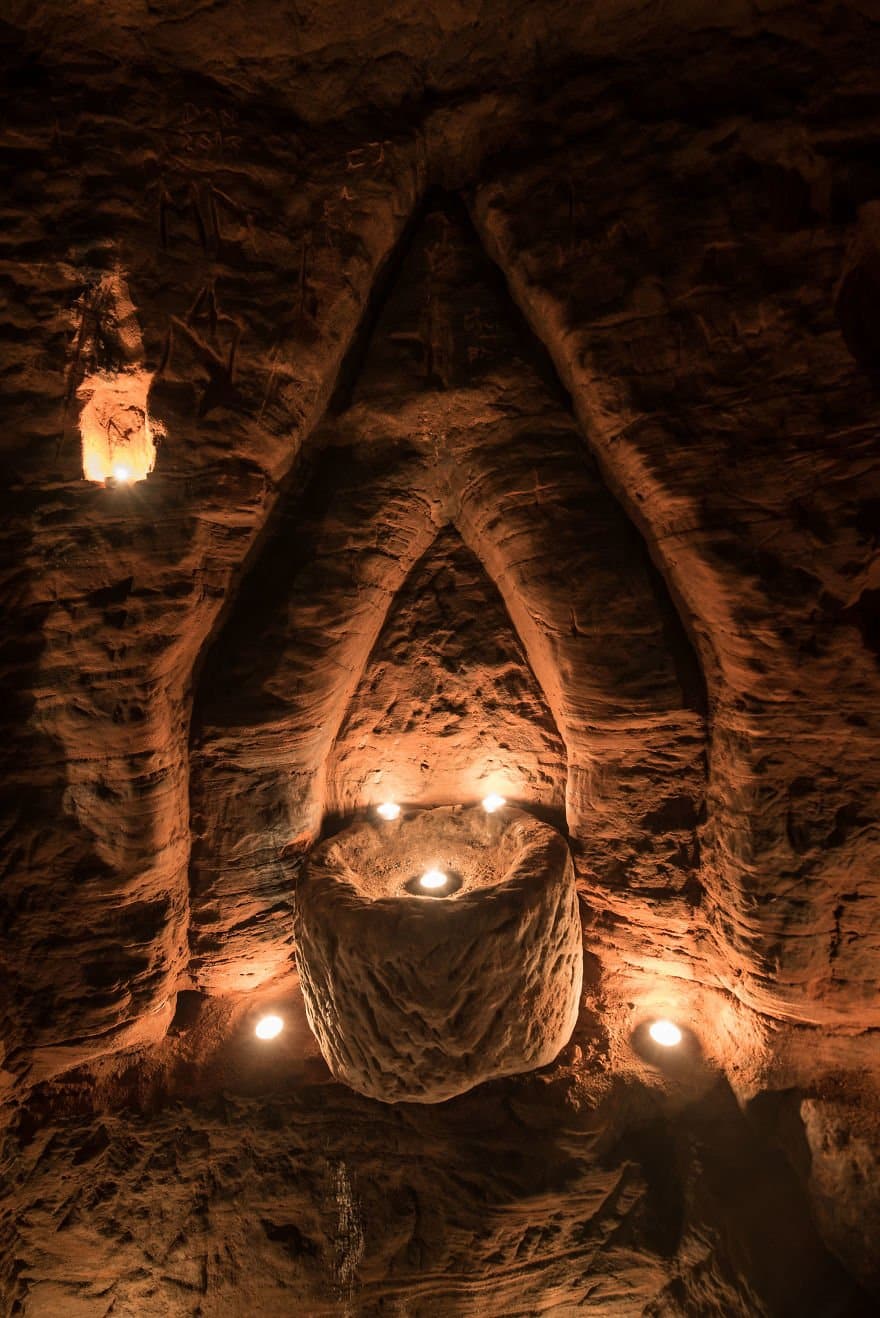 However, people are still allowed to explore the place if granted special permission 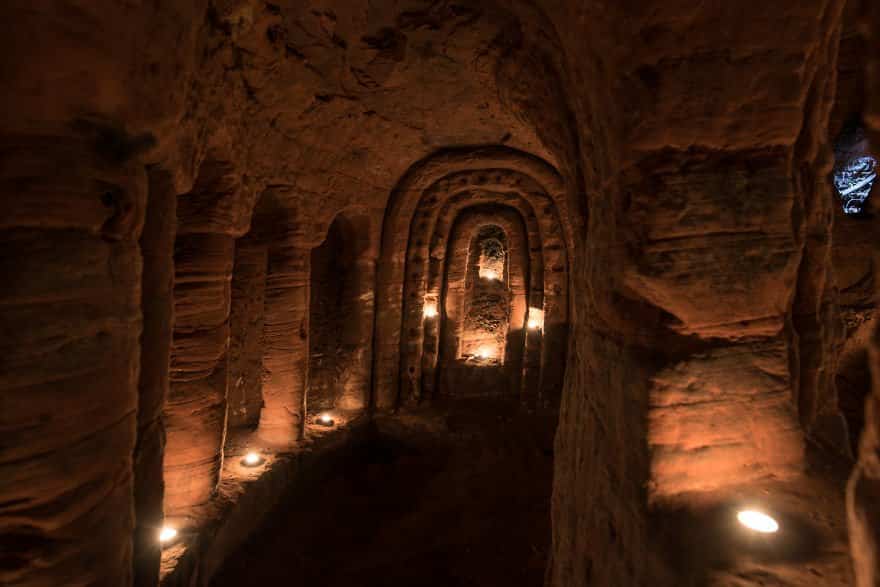