To give you a little background about this story, we first need to meet Qasim Rashid, Esq, an author and attorney who’s actually a visiting fellow at Harvard University’s Prince AlWaleed bin Talal School of Islamic Studies. Other than that, he is also the national spokesperson for Ahmadiyya Muslim Community USA, the country’s first American-Muslim organization founded back in 1921.

The Ahmadiyya Muslim Community is a peaceful organization that condemns terrorism and works with American-Muslims in promoting harmony and unity.

Recently, Rashid received a Twitter message from a “white supremacist” who claimed that there isn’t a “Christian version of ISIS.” 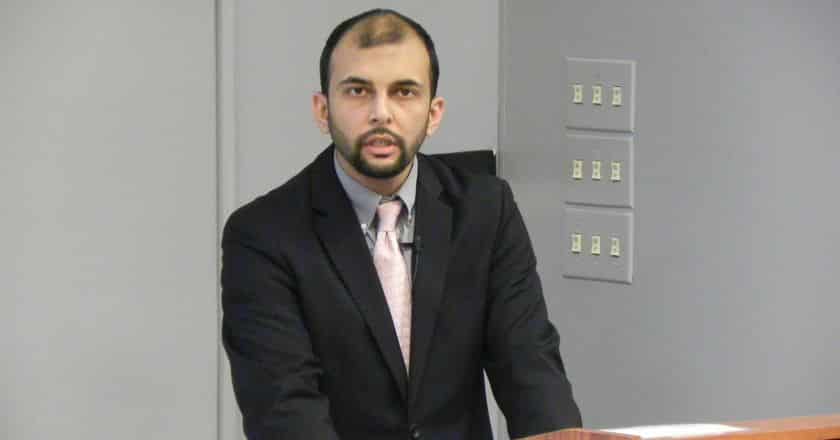 Sounds ridiculous, right? It absolutely is – and what shortly followed is a proof that Rashid sure knows his stuff.

Instead of ignoring the troll, Rashid wrote a lengthy response that proves otherwise. 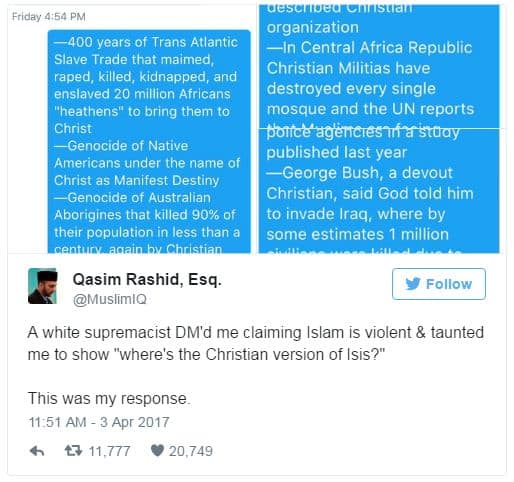 This was his full reply: 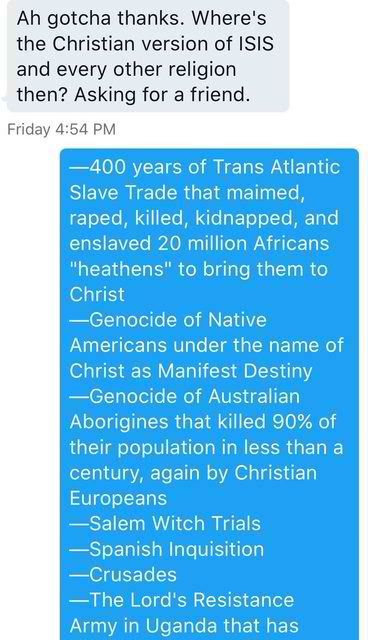 As you can imagine, Rashid’s tweet attracted a lot of attention on social media. In fact, it went viral, receiving thousands of shares on day one alone. Netizens had mixed reactions to it but most were positive.

Some commended Rashid for keeping his cool. 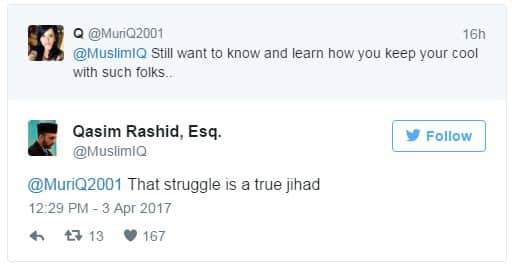 Others asked about the troll – who totally got burned pretty bad. 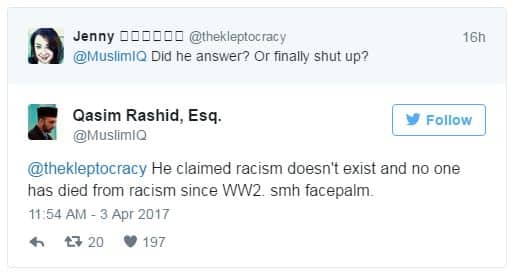 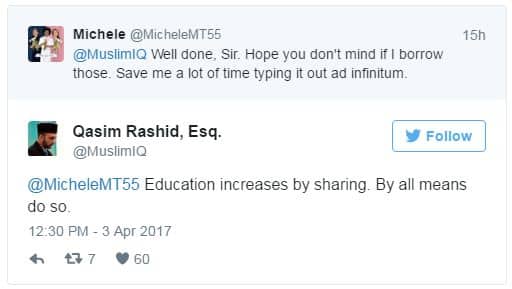 Of course, there were a few haters here and there – like this one who ridiculed religion… 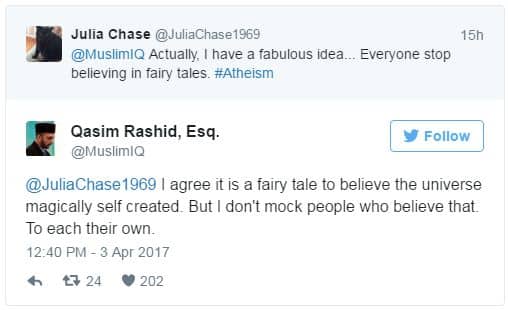 … who later ended up apologizing for the rudeness. 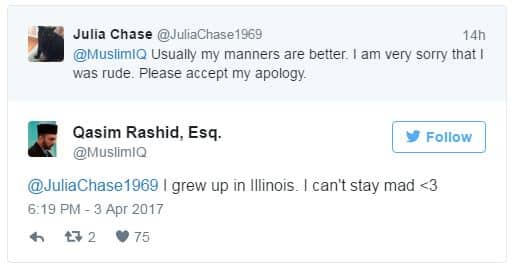 I guess there’s just no stopping a wise attorney once he decides to give some good roasting, eh?

Our hats are off for this awesome lawyer who took the time to prove that, yes, racial and religious discrimination is a bad thing. Plus if you want to make bold claims on the internet, you better do some research before typing anything. You’ll only look like a fool if all your accusations get thrown back into your face.