Eventually, the young woman requested for the rescuers to pray out loud with her.

Suddenly, out of nowhere, a grey-haired man dressed in a priest’s suit approached the scene carrying a white, small container and asked if he could anoint Katie. Although the rescuers hesitated, they let the man approach her.

The priest blessed and prayed over the young woman, and told the rescuers to remain calm for they will be able to free the poor victim soon. Shortly after, Katie was successfully pulled out from the mangled car and taken to a hospital.

When the rescue workers turned around to thank the priest, he was already gone—no one even knew who he was. The incident baffled many people because nobody was able to capture even a single image of the priest despite the numerous photos taken on the scene of the accident.

This prompted the ABC news crew to search for the mystery man. They contacted every church in the area in search of the priest.

People started to wonder if he was an angel in disguise or just a kind priest who was there coincidentally during the accident. Whoever he was, people believe he performed a miracle.

New London Fire Chief Raymond Reed said, “I think it’s a miracle…whether it was an angel sent to us in the form of a priest or a priest that became our angel, I don’t know. Either way, I’m good with it.” 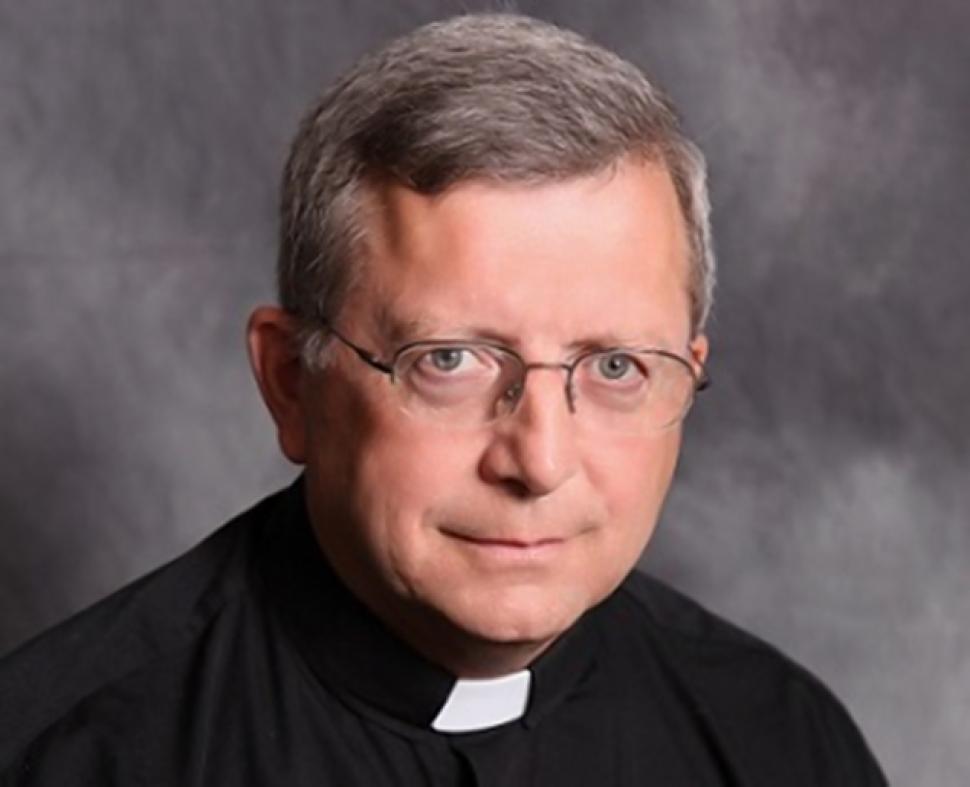 Father Patrick Dowling of the Diocese of Jefferson City, Mo. acknowledged that he was the one who blessed and, at Katie’s request, prayed for her leg so it would not hurt.

I believe angels walk among us although some are not dressed in white and have powerful wings. Some may have taken a human form; driven by the Holy Spirit to do miraculous deeds for those who faithfully pray.

How about you? Do you believe in angels and in miracles? Share your thoughts in the comment section.