Welcoming a new addition to the family is always a beautiful experience. Now imagine how everyone’s joy and excitement instantly doubles as they learn that they will be welcoming a twin.

For the McDonald family, however, the situation was really a challenging one.

Twins Anias and Jadon were born conjoined at the top of their heads. 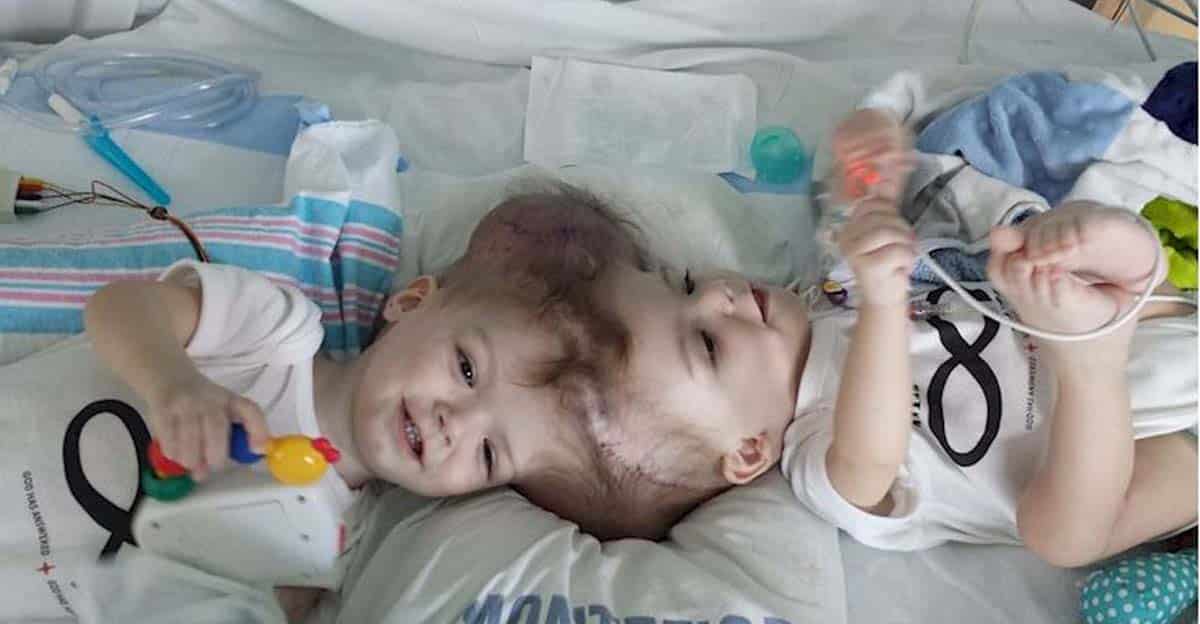 When twins Anias and Jadon were born, they were conjoined at their heads.

Chirstian and Nicole McDonald welcomed their babies with gratitude. 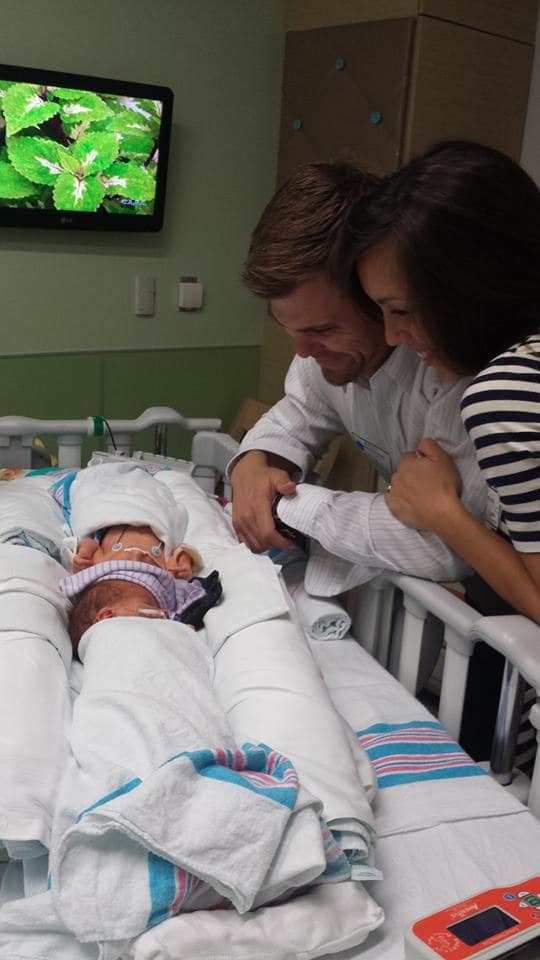 The parents, Christian and Nicole, remained filled with gratitude and optimism despite the trial.

This was despite the fact that they were aware that surgically separating the two would be a difficult process. 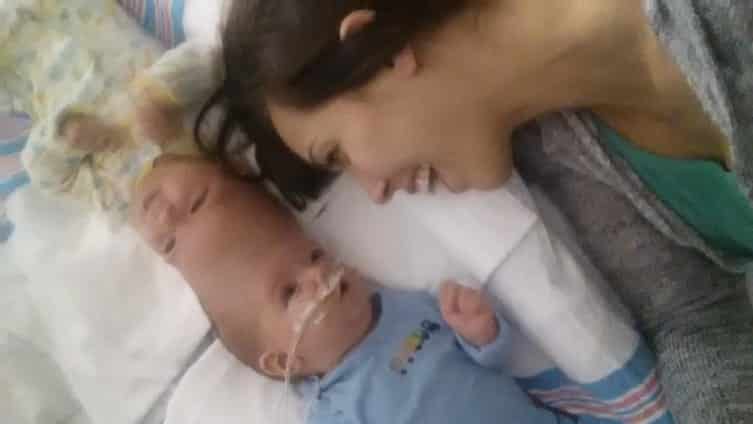 Besides, the boys shared the same head. 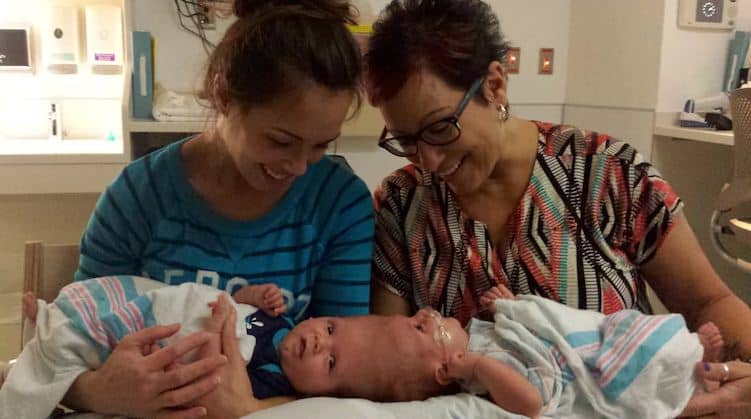 Although conjoined twins aren’t really a rarity and many of them are successfully separated through surgery, things were a little more complicated for these boys because they connected at the top of their heads.

Fortunately, Dr. Goodrich entered the picture to lend his expertise. 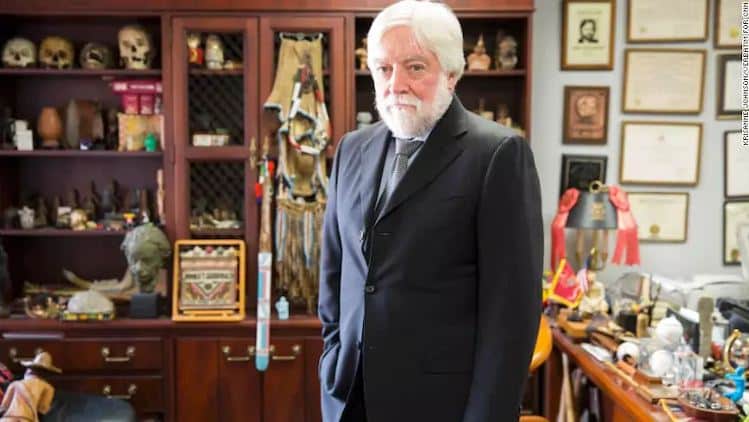 Just a few years ago, the idea of twins with conjoined head meant it was impossible to save them both. The parents would have to bear with the fact that only one of the two will live.

Dr. Goodrich didn’t want to leave it at that.

A pioneer in performing complicated surgeries, Goodrich wanted his team to save both boys in the operation. 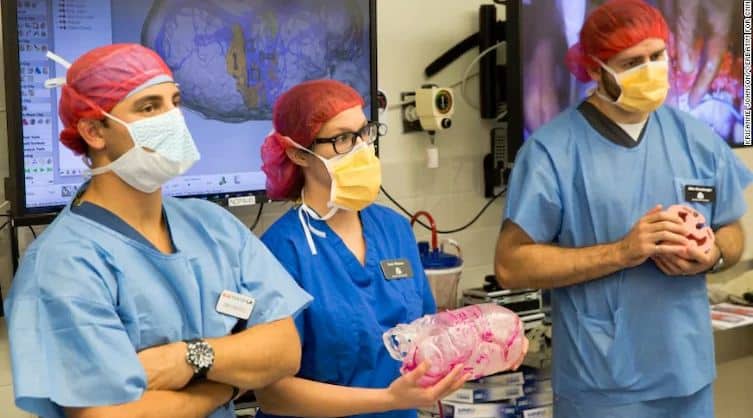 He performed his first craniopagus surgery 12 years ago. 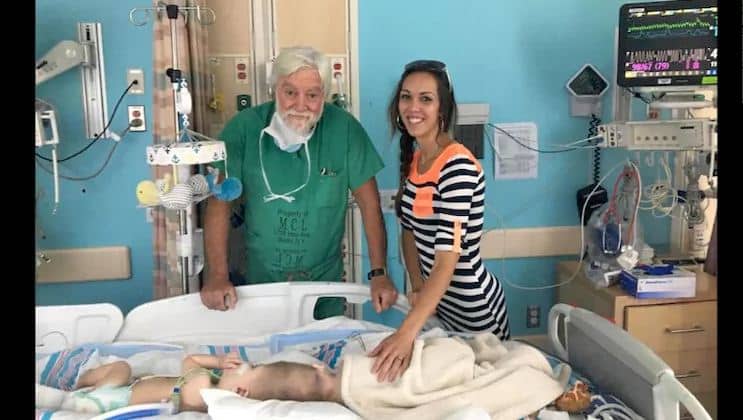 After all, this good doctor is a pioneer in the industry having performed his first craniopagus surgery (separating from the skull) surgery around 12 years ago. So far, he has separated five additional pairs of conjoined twins.

He spent a significant amount of time planning and preparing for the operation. 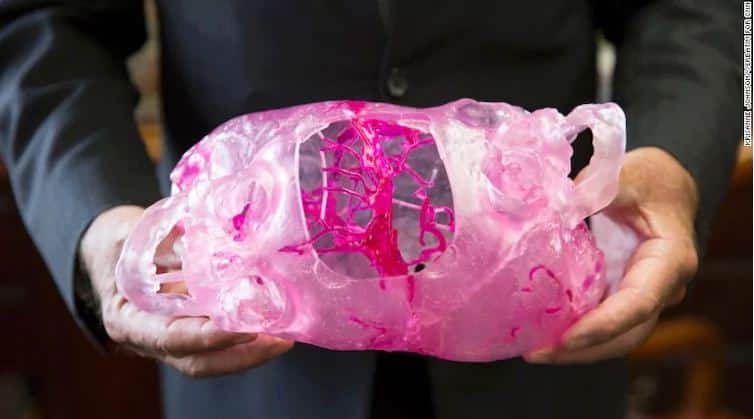 So he approached the job with the mindset that “failure is not an option”. He wanted to save both of them so he spent a lot of time preparing and planning how to perform the difficult surgery.

Parents Christian and Nicole hoped and prayed for the best of the babies.

Jadon was the first to get out of the surgical room. He spent 22 hours on the operating table. 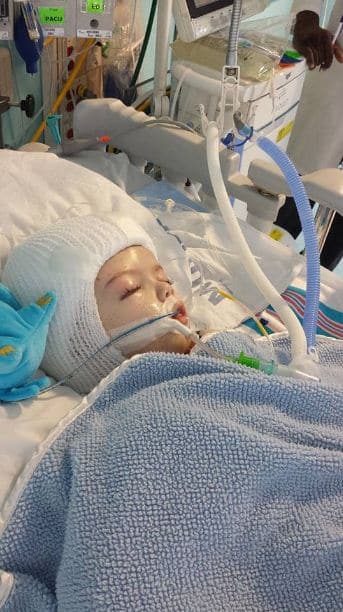 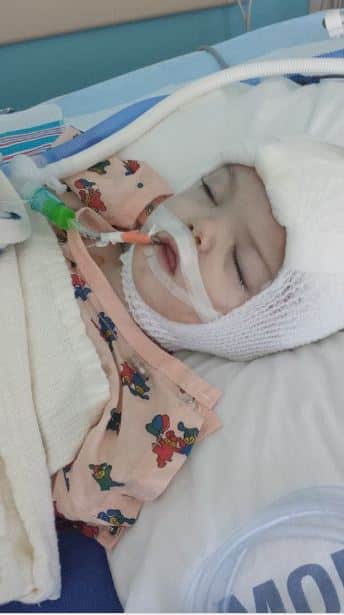 After 22 hours, Jadon, one of the boys, came out of the surgery room followed by Anias, 5 hours later. Both of the tiny warriors survived the operation!

““Finally reunited. How surreal,” Nicole wrote on Facebook. The family expressed appreciation for all the doctors and nurses who assisted in performing a ‘miracle’. 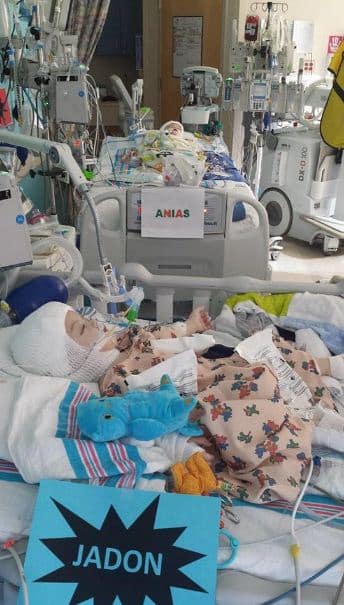 “Finally reunited. How surreal. I now realize that I always saw you as separate because seeing you like this is really nothing different to me. When I stand at your bedside, Jadon, it’s almost as if Anias is still there. Anias, when I leaned over you I protected my hair from Jadon. But the view is still the same. This is how I always saw you. I love you so much. Now it’s time to step forward into the new chapter of our life. I’m ready to fight and I know you are too. Thank you, Dr Goodrich, Dr Tepper, Kamilah, Martine, Dr Kahana, Dr Mann and everyone else at Montefiore. Your hands performed a miracle today. We love you.”

Of course, the boys still have a long way to go before they can fully recover. Still, we are all touched by the story and are inspired by the strength of the parents and medical expertise of the surgeons.