Look, let’s be honest. A lot of us would probably jump at the chance to view episodes of Game of Thrones in advance, or at least check out what the script has in store for us die-hard fans. Leaks of any kind may be a blessing to fans, but it certainly is bad for HBO. Recently, hackers claim to have stolen a massive amount of data from the biggest show in the world AND other HBO shows.

Just how massive is this leak, you ask? Well, we’re talking about 1.5 terabytes of data, according to the report from EW. The data includes episodes from other shows and information from the currently running season of Game of Thrones. The hackers have already reportedly uploaded episodes of the shows “Room 104” and “Ballers” online.

Because the night is dark and full of leaks… 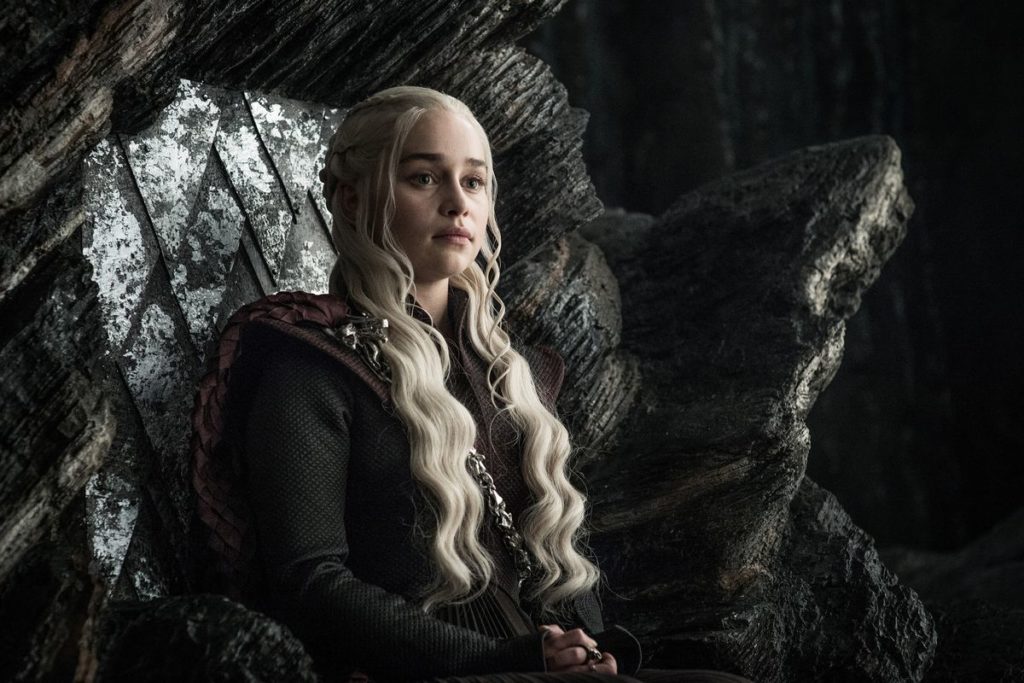 But the gold mine here is the script for the fourth episode of Game of Thrones, which the hackers have reportedly released.

HBO has already confirmed the cyber attack did happen and released an official statement:

“HBO recently experienced a cyber incident, which resulted in the compromise of proprietary information.”

“We immediately began investigating the incident and are working with law enforcement and outside cybersecurity firms. Data protection is a top priority at HBO, and we take seriously our responsibility to protect the data we hold.”

The hackers sent an anonymous email to several reporters to let people know about the leaks.

“Hi to all mankind. The greatest leak of cyber space era is happening. What’s its name? Oh, I forget to tell. It’s HBO and Game of Thrones……!!!!!!

“You are lucky to be the first pioneers to witness and download the leak. Enjoy it & spread the words. Whoever spreads well, we will have an interview with him.”

Someone’s not happy with the whole thing. 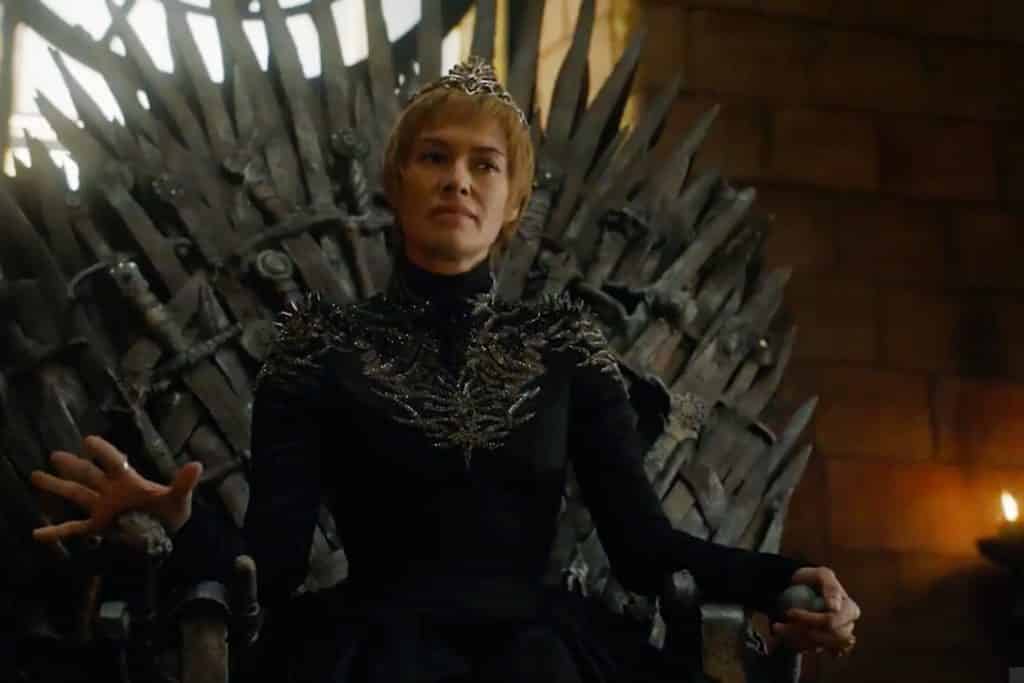 This is not the first time HBO suffered a major cyber attack. In 2015, the first four episodes of Game of Thrones were uploaded online before the show’s season premiere.

HBO Chairman and CEO Richard Plepler sent an email to its employees regarding the latest attack.

“The problem before us is unfortunately all too familiar in the world we now find ourselves a part of. As has been the case with any challenge we have ever faced, I have absolutely no doubt that we will navigate our way through this successfully.”