Many of us do not consider these as true and real because of lack of studies, research, experience and evidence.

Until now people have diverse opinion on whether these exist or nothing but a folklore. Some individuals claimed to have seen them while lots of people never have encountered such. 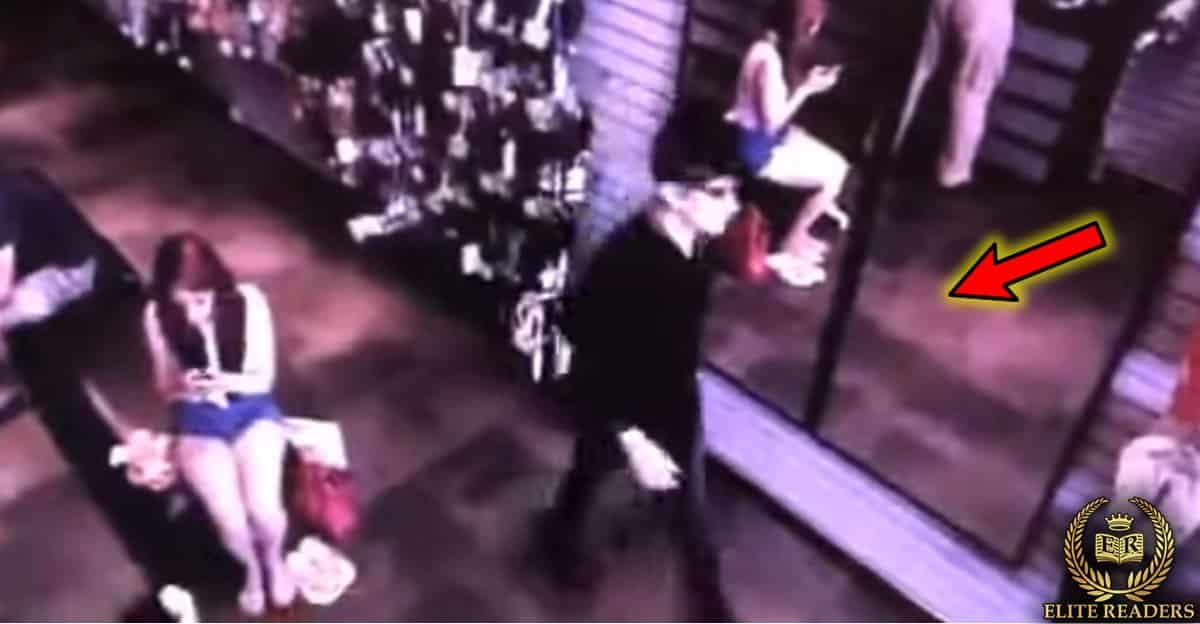 A video went viral when a man wearing black passed by a mirror without reflection, it was recorded in the CCTV footage of a flip flop store in Savannah. The video was very clear and all people that passed by the mirror visibly have reflections, except for this man in black.

This video caught the attention of many people as to why he has no reflection at all, many people find it scary and inexpiable.

Several netizens in social media commented and said that the man could be a vampire in our contemporary world. From the stories and movies we have watched, vampires are believed to be immortals, afraid of sunlight and they suck blood of people. There are assumptions about vampires that they don’t have reflections on the mirror if they happen to accidentally face or passed by it. This perhaps is the reason why some people think this man is a vampire.

Other people commented that maybe this is just a hoax or an edited video to fool many unbelievers.

See and Judge it yourself, watch the video below:

What can you say about this video? Do vampires really exist? Share us your thoughts!