Amazing. Inspirational. Brilliant. Who would have known that diving for lost golf balls could turn a once unemployed man’s life around?

People say that there’s a pot of gold at the end of a rainbow. But, for Glenn Berger, he obtained his fortune in a pond.

This Florida man used to steal golf balls out of a golf course lake near his home about 14 years ago. 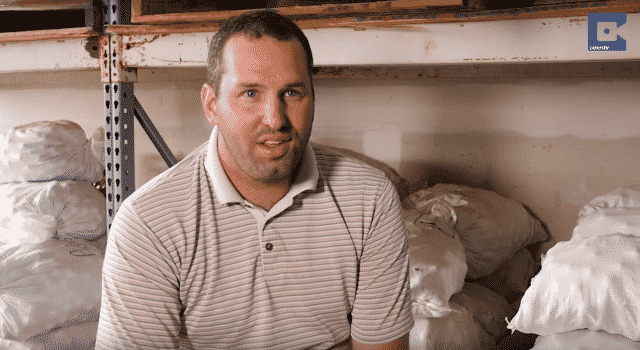 However, Berger realized that it wasn’t the right way to live. So, he decided to turn his business venture into a more honest one.

“I was partially unemployed, and I was stealing golf balls out of a golf course lake where I lived, and I realized that wasn’t the way to make money,” he said.

Berger resells the golf balls he collects from a pond after cleaning them. In a year, he collects approximately 1.3 to 1.7 million balls, which he sells for $1 to $2 dollars each to golf courses around Florida. Berger has already earned $15 million dollars in sales.

His career is not as easy as it seems. Berger has encountered threats on the job. 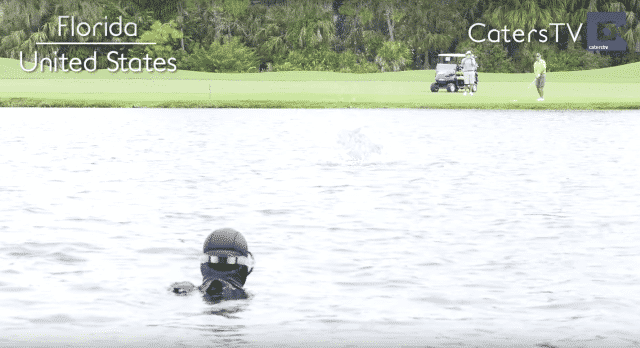 “I really don’t like to talk about alligators, but they happen and you learn how to deal with them,” Berger said. “Scuba diving is a dangerous sport as it is. People can usually see. I can’t see. So I have fish, snakes, turtles and all those fun things running into me all the time.”

Considering the amount of cash golf ball divers earn in a year, don’t you think it’s a lucrative job? Apparently, there are 100 full-time golf divers in Florida.