Tim Friede did not receive any formal training in snake handling- neither does he own a laboratory nor does he have funding for what he does.

But for more than a decade, this man from Wisconsin has dedicated his life to finding a human vaccine against venomous snakes. And he does it in the most unbelievable way you could ever imagine.

Dubbed as the “Venom Man,” Friede spent years developing immunity against the world’s most venomous snakes by initially injecting himself with controlled doses of venom. Then, he started taking actual bites from these deadly reptiles. For over 16 years, he has had more than 160 snake bites, according to the Nerdist. 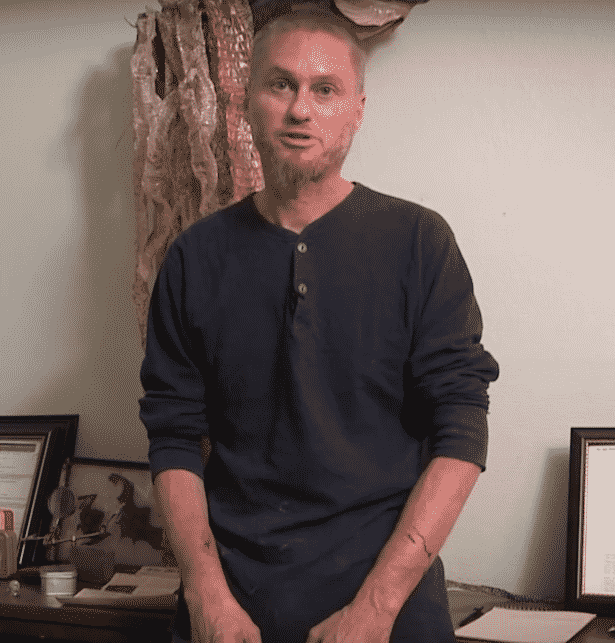 “I will not stop doing this until the vaccine is in the field, or I die,” he said. 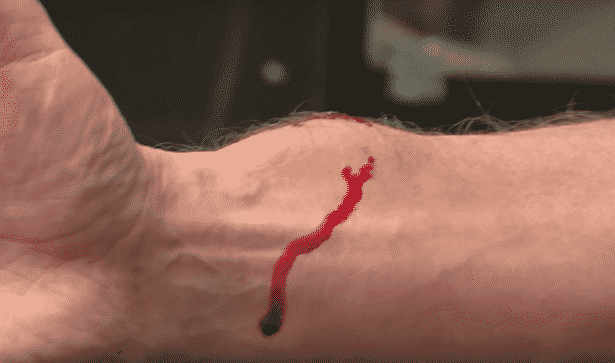 Apparently, there were instances when he almost died. Once, Friede flat lined after sustaining two cobra bites. He has survived each time but his wife couldn’t bear it anymore. Sadly, his commitment to the cause cost him his marriage; his wife of 20 years divorced him last October.

However, the scientific community has taken notice of his feat. According to Dr. Brian Hanley, a microbiologist from the University of California who works with Friede, “the results are undeniable.”

“Arguing with Tim’s results–it’s like arguing the sky is blue. It needs work, but it’s real, and it fits what we know about immunology. There’s no conflict here,” he said.

At present, Friede and Hanley’s company, Butterfly Sciences, are working together to develop the vaccine. Hanley is also trying to help Friede find funding so he could distribute the serum to people in areas where snakes pose a danger.

Somehow, his dedication and sacrifice paid off. In this video from Barcroft TV, Friede takes back-to-back bites from two of the world’s most venomous snakes: the black mamba and the taipan. What’s amazing is that he didn’t receive any medical care afterwards.

“Right now I’m the only person in the world who can do what you just saw.”

It’s a brave and noble deed, but yeah, we don’t think anyone else would want to do what you just did.