Most of us can be petty at times but one man took it to a whole new level. He destroyed one of the Ancient Wonders of the World just so everyone will remember his name. Interestingly, not a lot of people have actually heard of him.

The Temple of Artemis was a Greek temple located in Ephesus dedicated to the goddess of the hunt and chastity. It was one of the Seven Wonders of the Ancient World alongside the Great Pyramid of Giza and the Colossus of Rhodes. Although it was rebuilt three times during its existence, it was the shocking actions of one man that enraged ancient worshippers.

The temple’s first incarnation was destroyed by a flood but it was the second destruction that enraged the Ephesians. 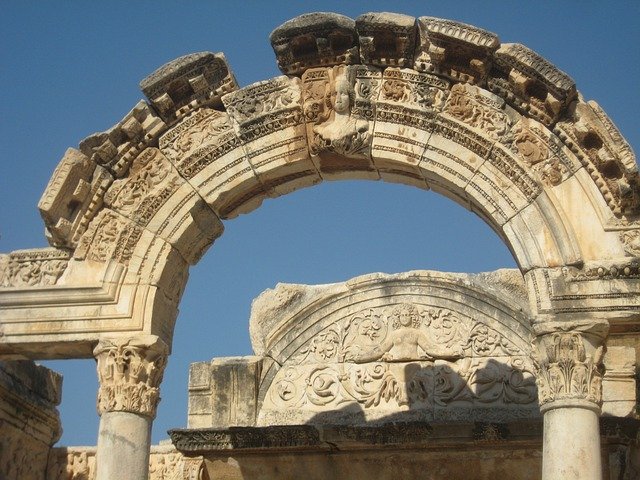 People initially believed that the Temple of Artemis was virtually indestructible. After all, it was roughly 377 feet in length and 180 feet wide. In addition to that, it had 127 gleaming white marble columns that held up its roof. However, it also had wood frame beams that supported the roof. These were the weaknesses that Herostratus targeted when he set out to destroy the temple.

Not much is known about Herostratus. However, he reportedly snuck past guards and placed various oiled rags around the temple then proceeded to light it on fire. It is on that fateful day in 356 BC that the Temple of Artemis was destroyed because of the pettiness of one very clever arsonist.

Interestingly, Herostratus didn’t bother to hide from Ephesian authorities. The arsonist actually admitted to the crime and was immediately subjected to torture for what he did. He also claimed that he burned the temple down because he wanted everyone to remember his name.

This is all that remains of the Temple of Artemis today. 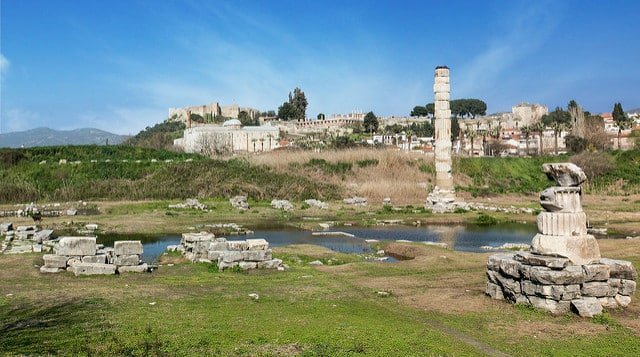 The citizens of Ephesus were understandably enraged with the actions. After Herostratus was sentenced to death, the Ephesians vowed to never speak his name. However, the Greek historian Theopompus took note of the criminal and so the metonym “herostatic fame” was coined. The term refers to someone who commits a criminal act in order to be remembered.

The Temple of Artemis was rebuilt after Herostratus’ petty destruction. Unfortunately, it was once again torn down by the Goths in 268 AD.

The ruins of the temple can still be found near the modern town of Selçuk in present-day Turkey. However, people will always remember how one man’s extreme pettiness single-handedly destroyed one of the great Wonders of the Ancient World.