Kids are always so hyped up about Christmas just as they are when it comes to receiving presents, candies and toys. At some point in childhood, we were also convinced that Santa was real and we continue to look forward to Christmas even after finding out that it was mom sneaking our gifts under the Christmas tree.

Children are indeed the happiest this Holiday season and we can’t just let them down, can we? Now who can say no to this young girl’s simple wish?

Safyre Terry from New York doesn’t want so much for Christmas. In fact, she only wants to fill up the Christmas tree with cards. Unfortunately, her own family is no longer around to share this special day with or expect presents from.

Two years ago, Safyre survived a fire caused by arson while her father, sister and two brothers died. 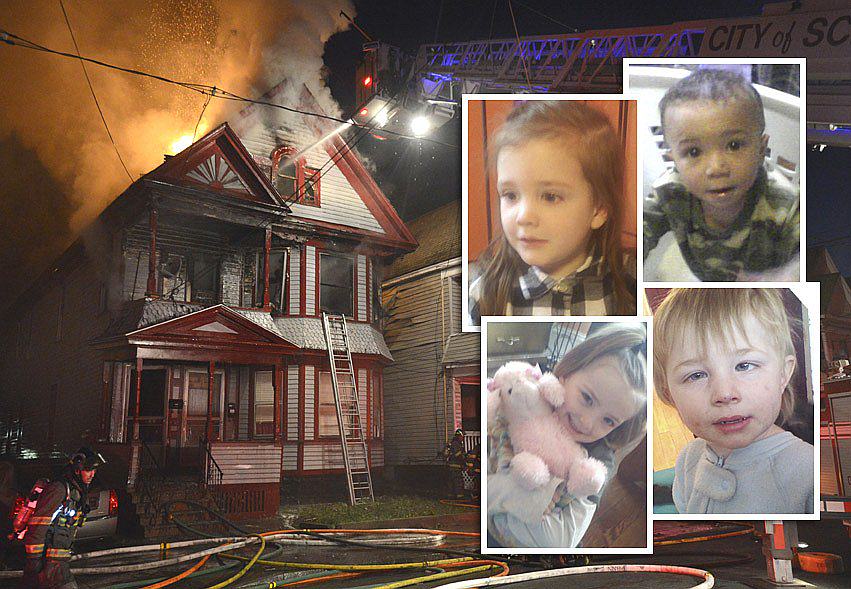 Despite what happened, this little fighter is still so full of life and remains optimistic. 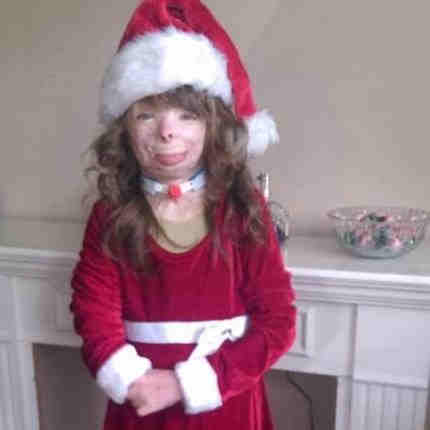 Her ordeal did not end after the fateful event though. She suffered burns on over 75% of her body and had undergone over 50 operations.

“She had lost her right hand, three months after the fire and lost her left foot in March,” Liz Dolder, Safyre’s paternal aunt said.

Here she is before she suffered serious facial burns. 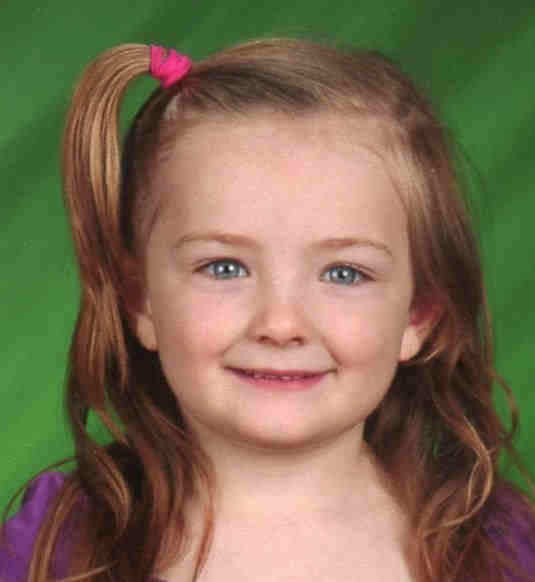 “She continues to have problem with her mouth due to the scar tissue tightening up. Her next operation is on January 5th,” Liz told Buzz Feed.

Safyre was found next to her father who used his body to protect her from fire. 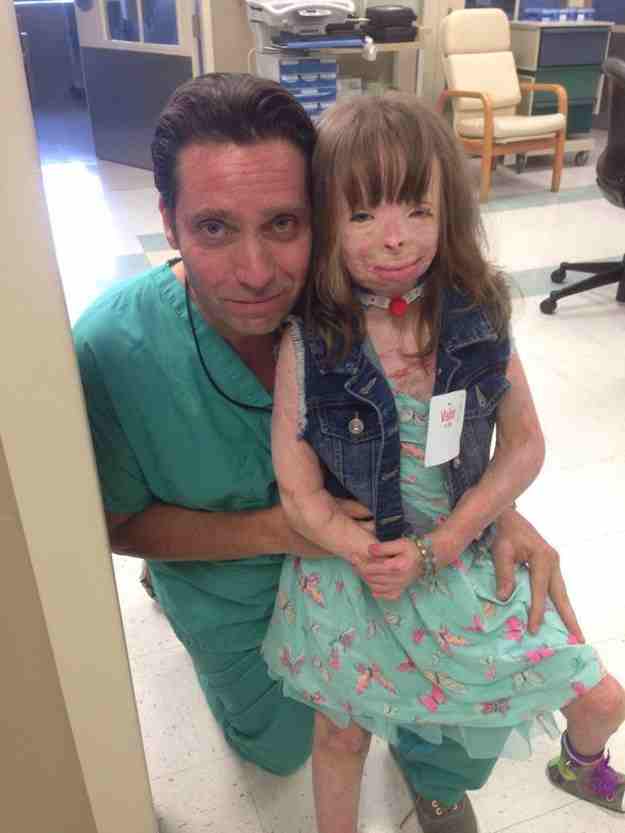 She continues to face challenges but the outpouring support from her local community keeps her going. 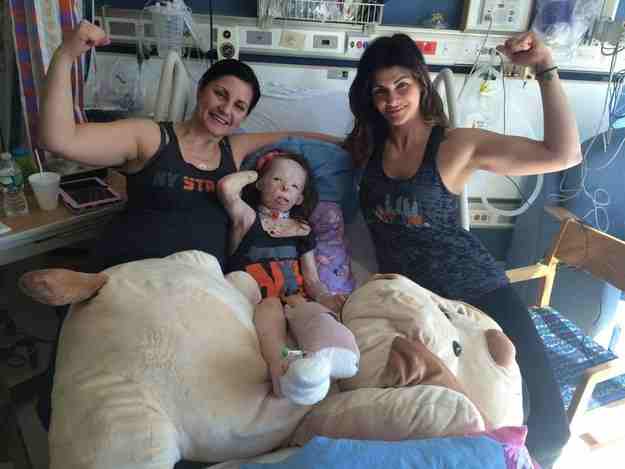 Local residents are also doing their best to help Safyre live a normal life after the tragedy. 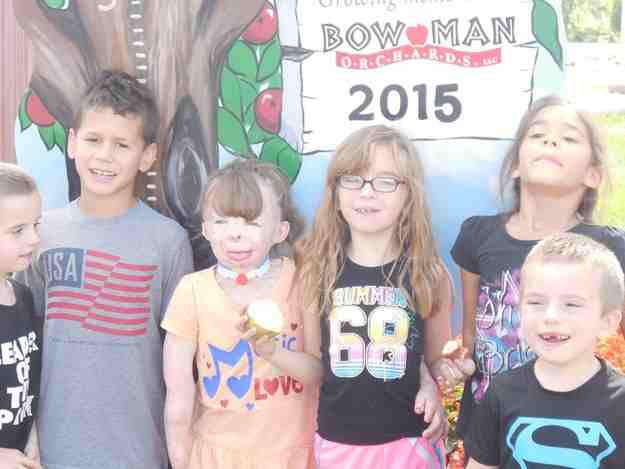 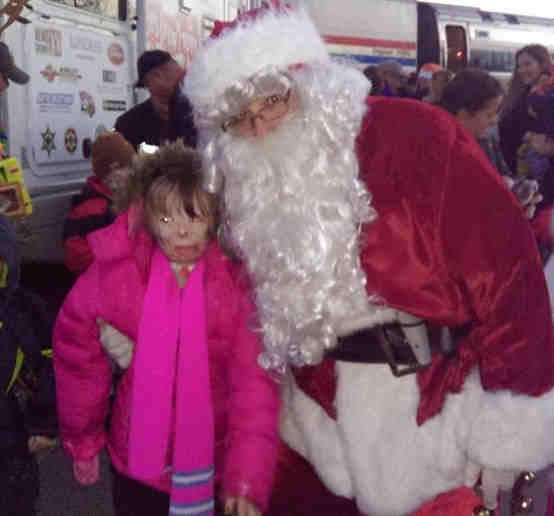 So when her aunt Liz bought a Christmas tree this year to hang Christmas cards on, Safyre was very delighted. 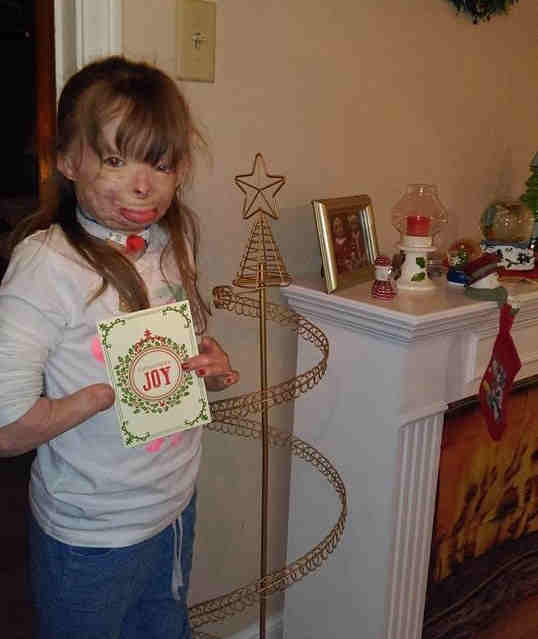 “I can’t wait to fill it up,” Safyre giddily said hoping to receive as many cards for Christmas.

“Honey, that’s probably not gonna happen. We maybe get 10 cards a year, and the card tree holds 100,” replied Liz.

But Liz was determined to make Safyre happy so she posted a request on Facebook asking who among her friends can perhaps send Safyre a Merry Christmas card. 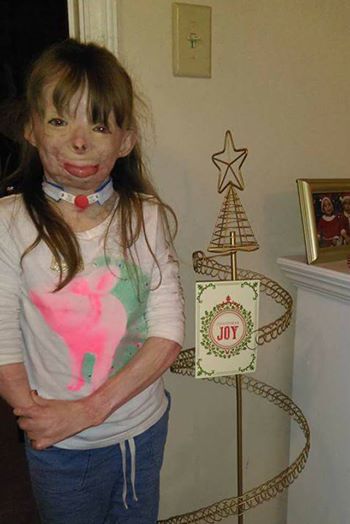 The said post has received an overwhelmingly positive response from many people, willing to support and make Safyre’s Christmas extra special.

A simple thought that can make a big difference in the precious life of this brave little girl who deserves all the love. 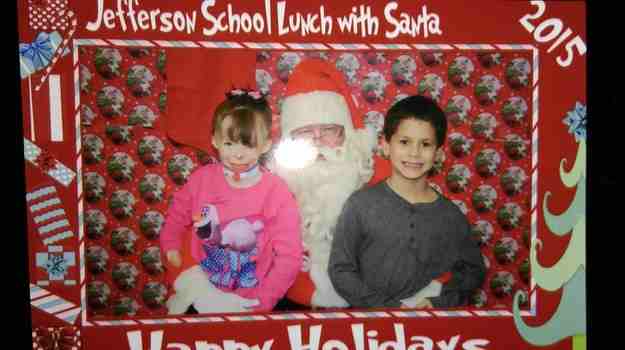 Meanwhile, Safyre’s supporters also set up a campaign to get her as many Christmas cards as possible. Cards can be sent to:

Go make her Christmas merrier by sending one or help spread the word by sharing this.