Mae Perm and Jokia are two elephants who share tragic histories. Both elephants were rescued from the logging industry where they were subjected to exploitation and harsh conditions. Their heartbreaking experiences had caused them both physical and mental damages.

Luckily, both were rescued and were given a better chance in life at an elephant sanctuary in Chiang Mai, Thailand. Elephant Nature Park is home to rescue elephants across three countries since 1992.

The two had been best of friends since entering the park. In fact, Mae Perm, who was the first rescue elephant in the sanctuary, takes care of her blind buddy.

“Jokia is blind but she [has opened] her heart and not let her heart [be] blindJ,” they wrote in the video’s description.

The heartwarming video shows Mae Perm and Jokia playing near a bank in the sanctuary. Despite the tragedies each had gone through, the two creatures seem to display unconditional love and affection to each other.

Lab Chimps Were Given Their Freedom After 30 Years of Being Locked Up… This Made Me Cry! 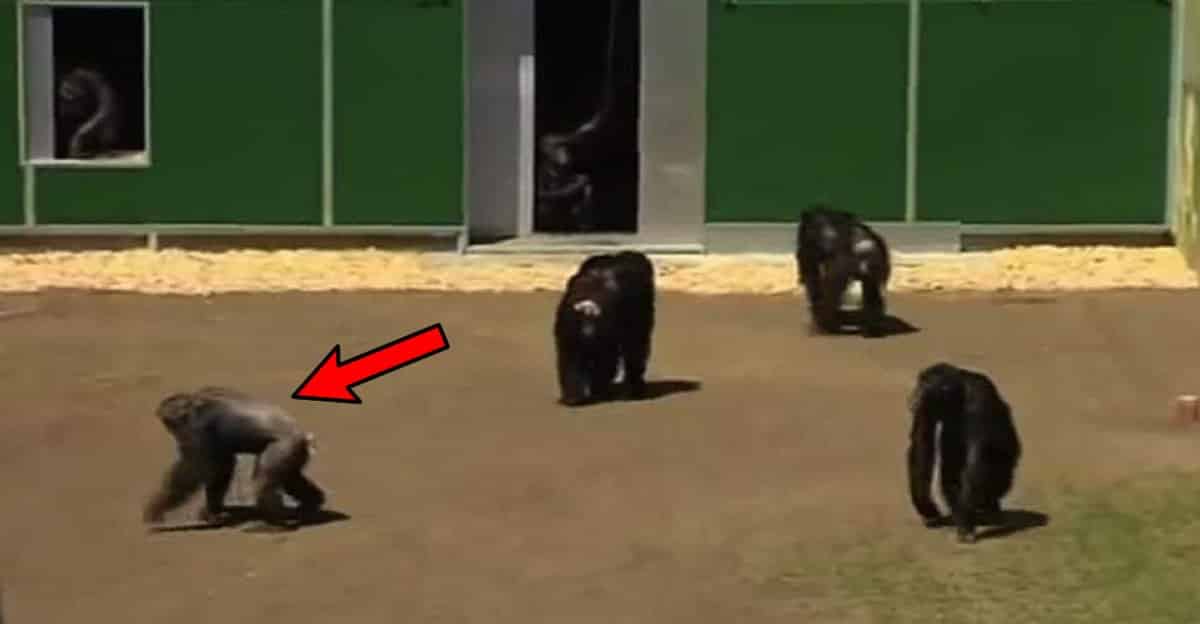