You would think that tickets for a Floyd Mayweather fight will be all gone four days before the match, especially if its supposed to be his last fight. But Ticketmaster shows the contrary – there are still roughly 2000 seats available for his match with Andre Berto and the figure is definitely higher when you count the tickets that are given to promoters.

StubHub sales figures ain’t pretty either – as of 10 am ET on Tuesday morning, there are only 25 seats sold for more than $1000. The average ticket sales price is $799. This is definitely way below standard for a Mayweather fight, especially if you compare this with the Mayweather-Pacquiao match, which had an average sale of $5095.

Maybe fans aren’t so excited about this match. 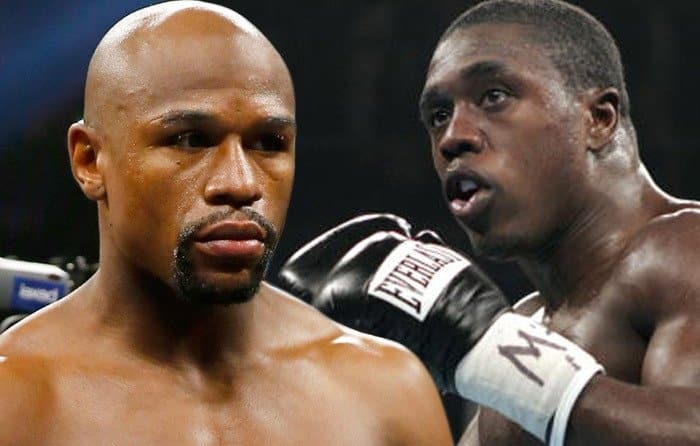 This is good news if you’re actually planning to buy a ticket. There are plenty left on Ticketmaster, with the lowest priced at $125.

I guess fans are not so enthusiastic about watching a fight that is arranged just to let Floyd break Rocky Marciano’s 49-0 undefeated record. If Money wins (and most probably he will), he will snag the historic 50-0 mark. As for this match being Floyd’s last fight? Well, do you really believe that?