Oh, Oscar award, why art thou ever so elusive?

As stellar his acting performances are, Leonardo DiCaprio has never won an Oscar. Not even once during his entire career. And now he’s already 40 years of age.

This has made many fans wonder and, in many instances, have made Leo the butt of jokes. Oh, poor Leo. We hope you get to bring an award home one of these days.

Well, we can all hope that his new film will finally break his record of losing year after year.

While filming The Revenant in Canada, DiCaprio slept in animal corpses and ate raw bison liver, 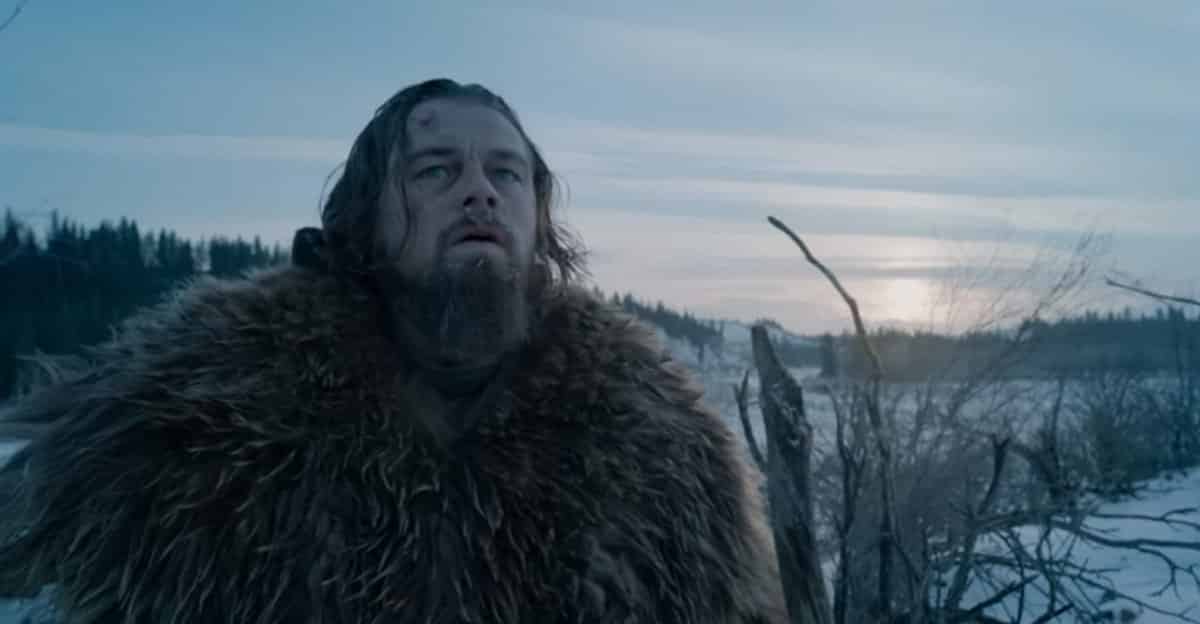 To be released on theaters during the Christmas season, The Revenant will once again showcase the actor’s amazing talents. This western-themed thriller will star Leo alongside Tom Hardy (The Dark Knight Rises, Mad Max: Fury Road) and Will Poulter (The Maze Runner, The Chronicles of Narnia: The Voyage of the Dawn Treader).

We’re still waiting for its trailer but from what we’re hearing, we can tell DiCaprio really gave his everything for this project.

Director Alejandro González Iñárrit (Birdman, Babel) described the filming experience as a “living hell” while the full-bearded Leo (a farcry from his boyish image on Titanic) has reportedly suffered consistent hypothermia, slept inside animal corpses, and even ate raw bison liver often. Ewww.

“The truth is that I knew what I was getting into. This was a film that had been floating around for quite some time, but nobody was crazy enough to really take this on.”

We hope you bring home the bacon this time around, man! Let’s not wait for this meme to come true: 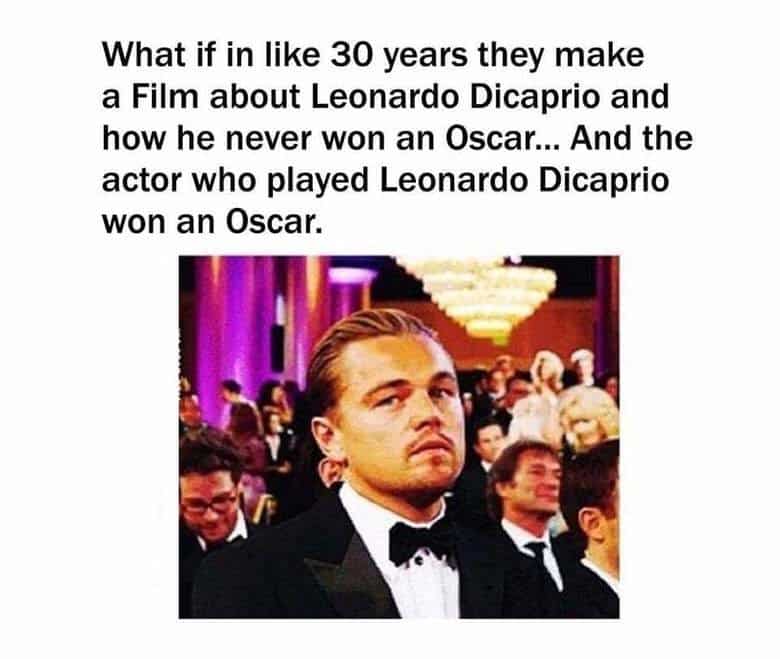