The world’s largest cemetery is losing free space quickly – and it’s all because of ISIS.

Located in Iraq, the 102-kilometer Wadi al-Salam cemetery is an important place for Shi’ite Muslims. It surrounds the mausoleum containing the earthly remains of its first Imam and cousin of Prophet Muhammad, Ali Bin Abi Talib.

Also called the "Valley of Peace", the Wadi al-Salam 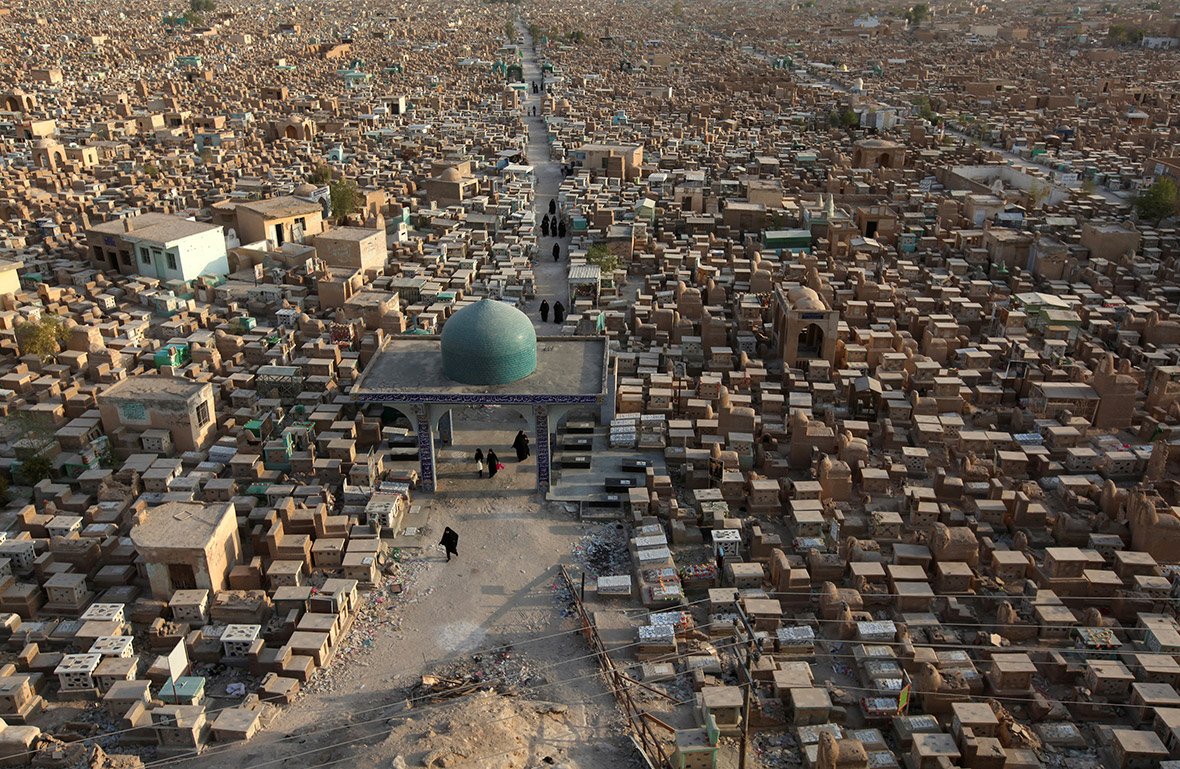 Ever since the ISIS has taken over much of Iraq, the cemetery has seen a rise in burials. Pre-ISIS, approximately 80 burials only took place in the cemetery; today, that number has ballooned to 200. To further compound this rising problem, the cost of burying a loved one has also skyrocketed; a standard lot measuring 25 square meters now costs about 5 million Iraqi dinars (around USD 4,000).

The number of people being buried at the cemetery has increased since ISIS has invaded the country in 2014. 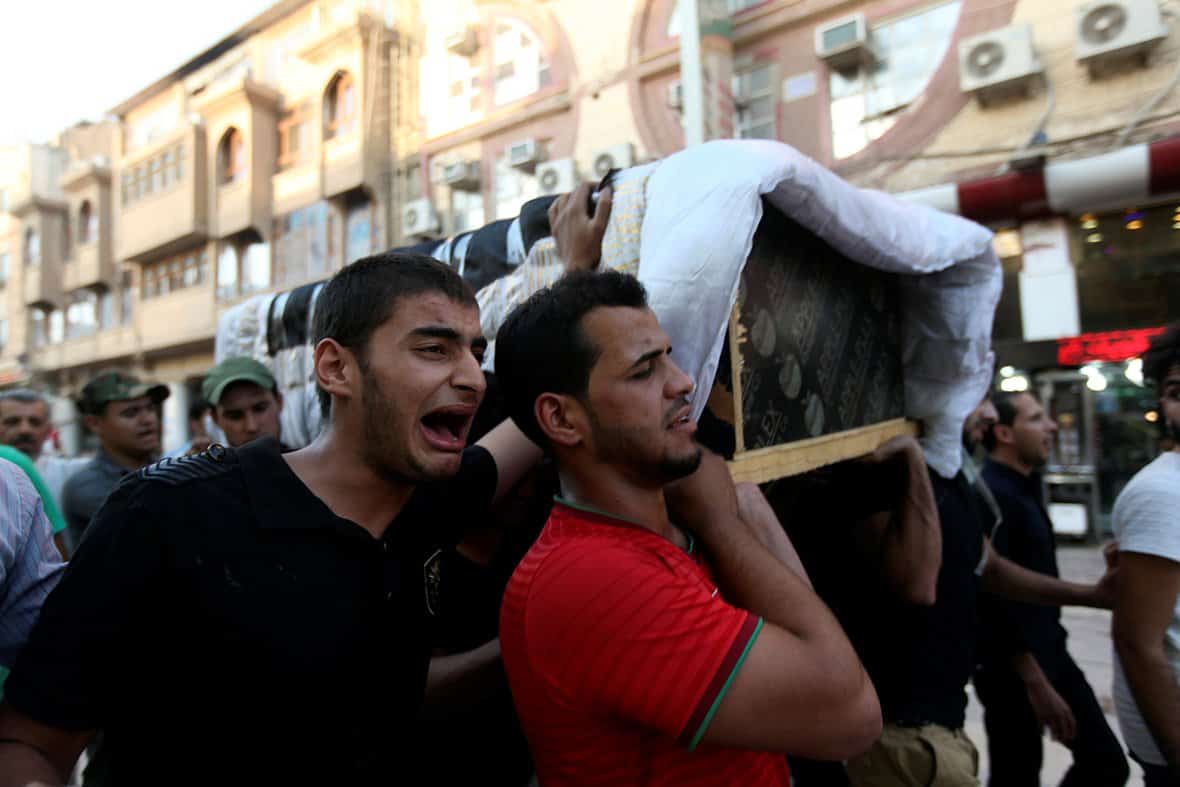 Family members visit the graves of their departed loved ones. 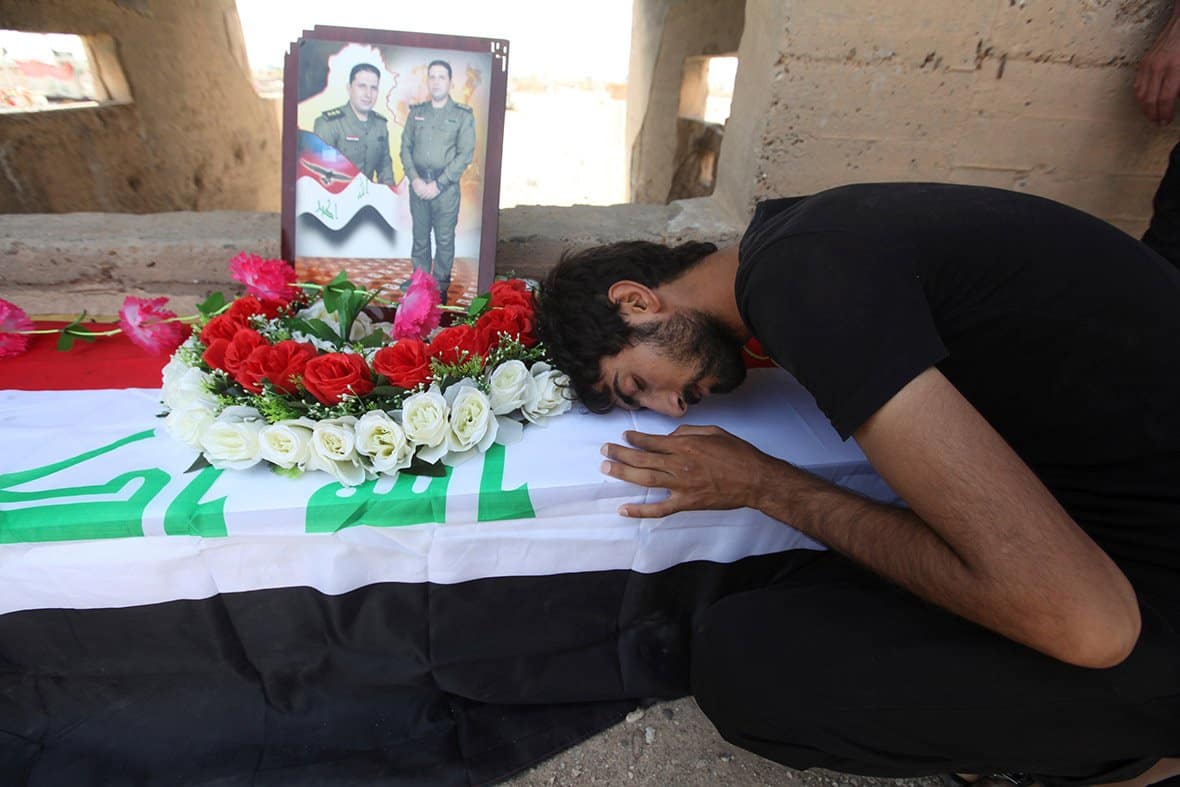 To date, the cemetery is the resting place of five million people. 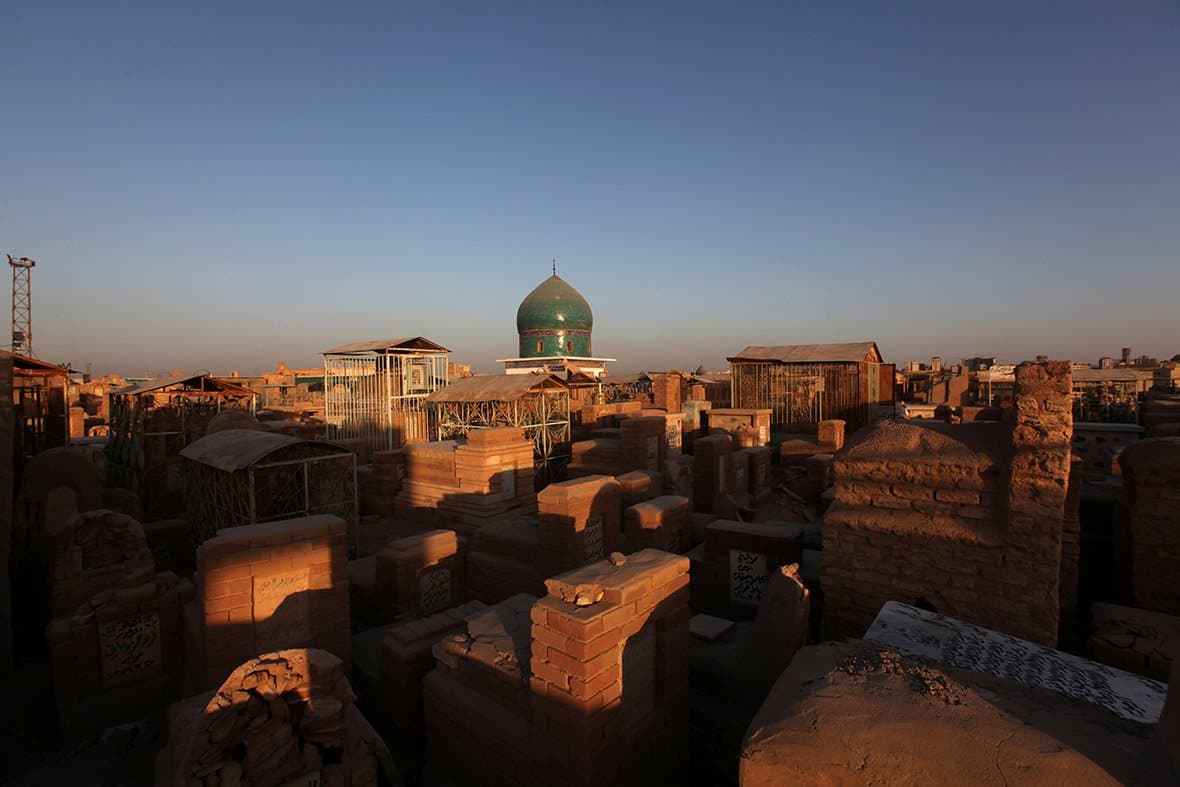 Shi’a Muslims who serve in the war request to be laid down to rest in Wadi al-Salam in the event that they get killed, as they believe that this is a reward for their sacrifice.