While most of us celebrate the kindness and heroism of our pet dogs by showering them with love and affection, there are still those people who don’t know their true value. Those apathetic and irresponsible men and women adopt dogs for the sake of having a guard in the house or a “plaything” that they could torture for the sake of their twisted sense of humor. How repulsive!

Those unfortunate animals are abused physically, emotionally, and psychologically and it’s truly heartbreaking. Like this pit bull named Landis, who was forcibly kept in a very small cage that stunted his growth.

Consequently, the 2-year-old pup’s legs bent and his spine curved. The initial examinations revealed that Landis suffered from ruptured tendons in all his four legs.

Due to the deformity, he was nicknamed "Gargoyle". 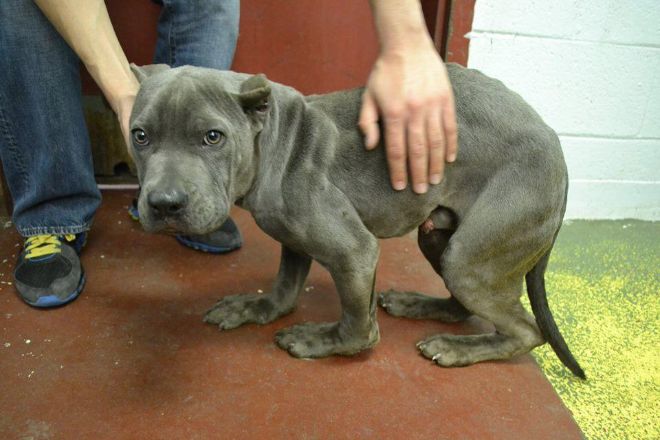 An animal shelter asked help from Second Chance Rescue to save the poor pup. 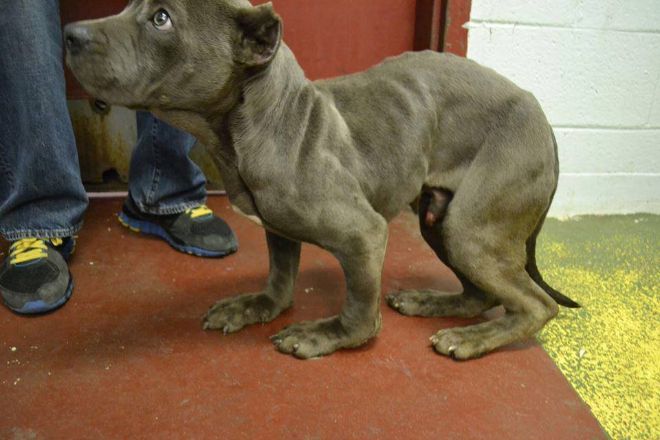 Landis still has a warm personality despite the abuse and torture he experienced. 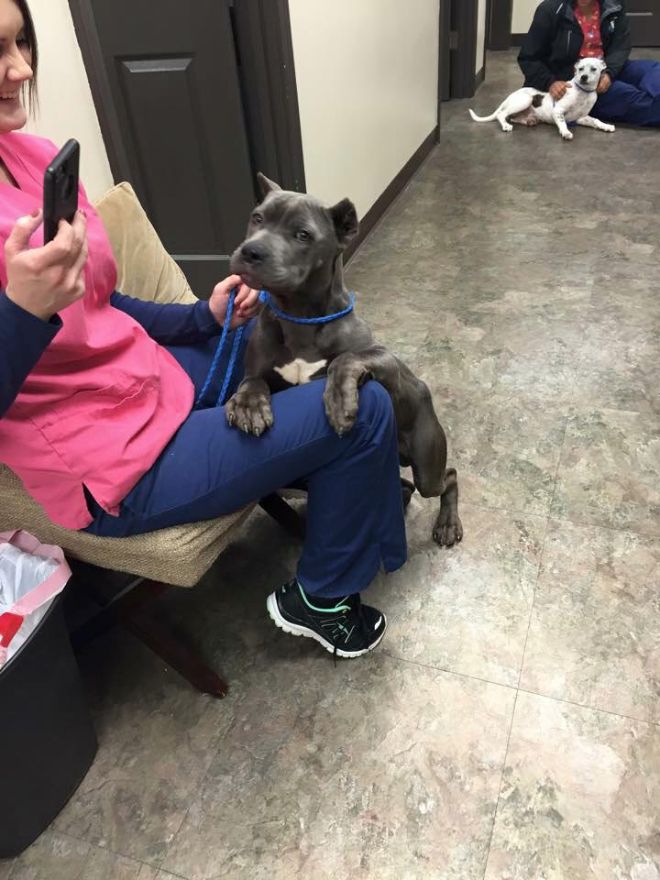 He is quickly adjusting to the love and attention being showered upon him. 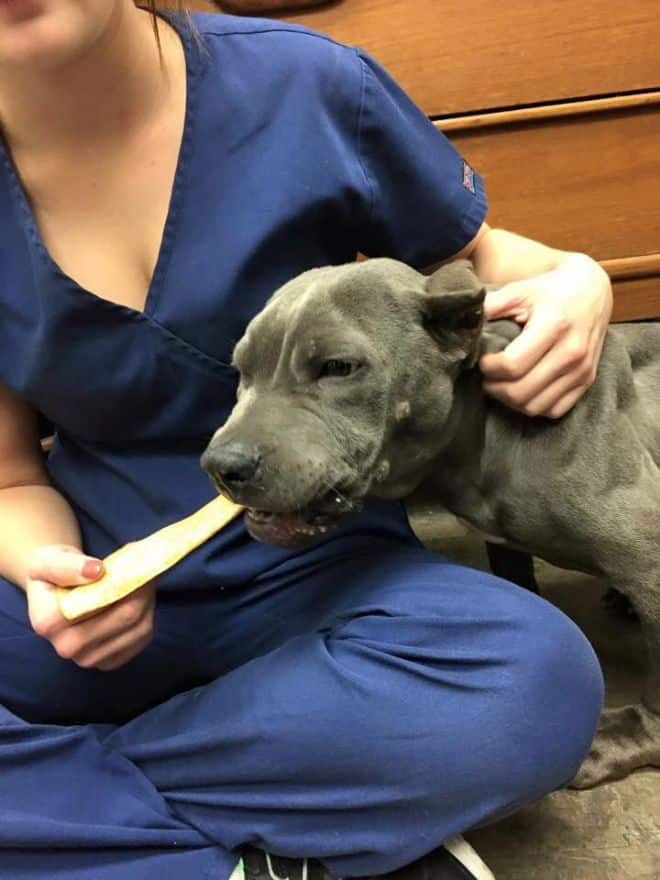 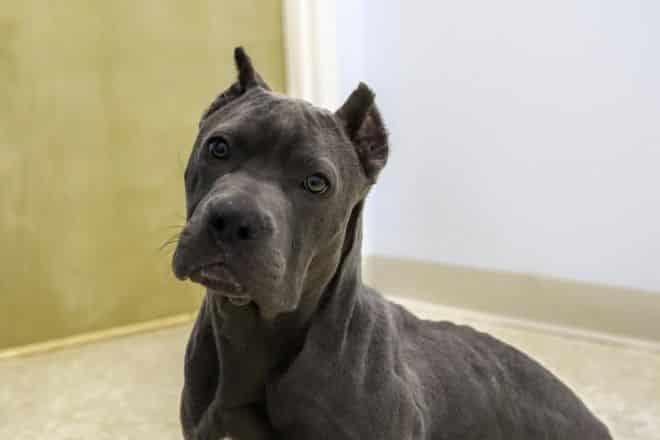 Although his hind legs have greatly improved, his front legs will probably require surgery. 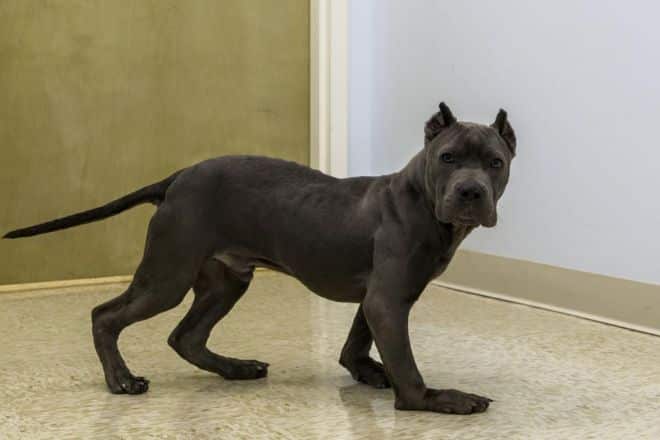 Thanks to the efforts of everyone under Second Chance Rescue… 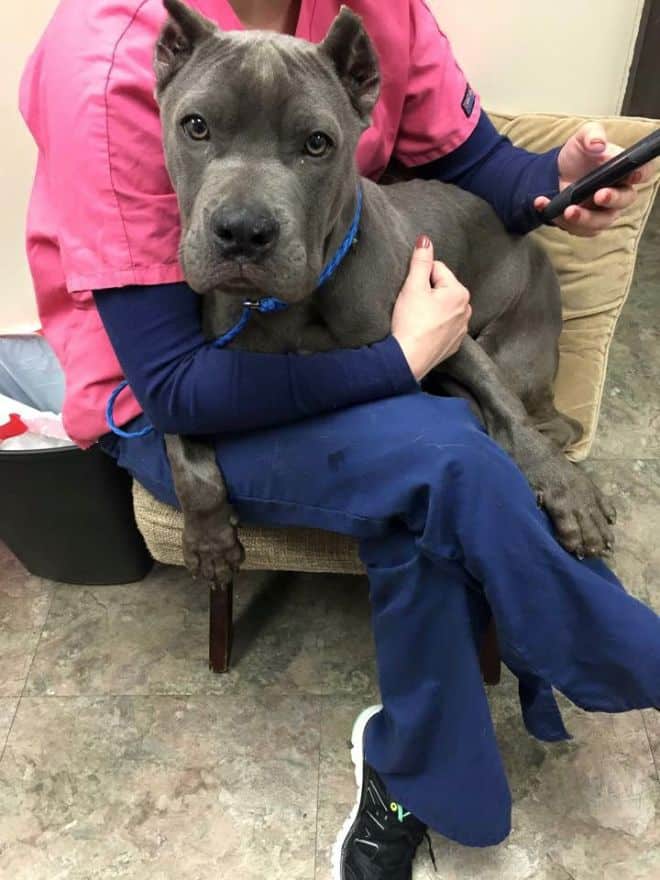 Landis can live a happier life. 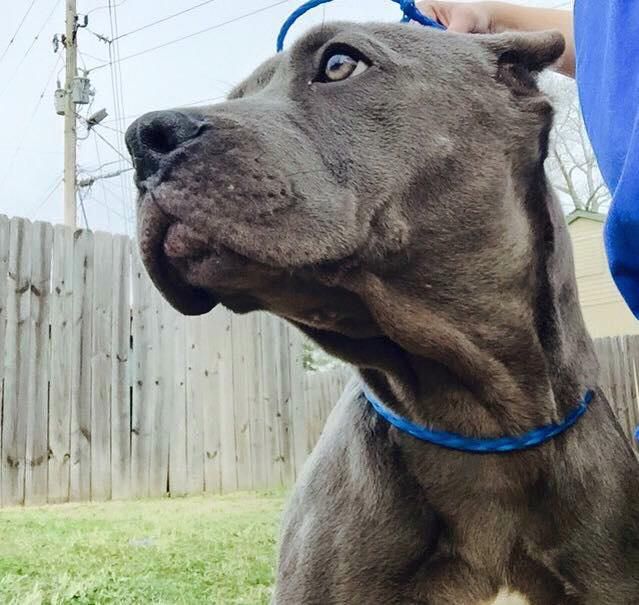 Hundreds of people have shown interest in adopting Landis, but, unfortunately, he hasn’t been cleared for adoption yet.